Update: I wrote this post originally in April 2013, but rather that start from scratch I thought I would just add new things to my list here as I thought of them and cross off the ones I do. This post has new things since you first read it, so best read it again :-)

This week, with my 35th birthday looming, I have taken some important first steps in my 40 things before 40 project.

First off, I bought a new notebook. This is possibly the most important step, and I do sometimes wonder if I may not have just come up with the whole idea purely as an excuse to do this very thing. I do love a bit of cutting and sticking after all. However, despite having purchased said notebook, got it home safely, and stroked it for a little while, the novelty didn’t seem to wear off, so it was time to start writing in it. 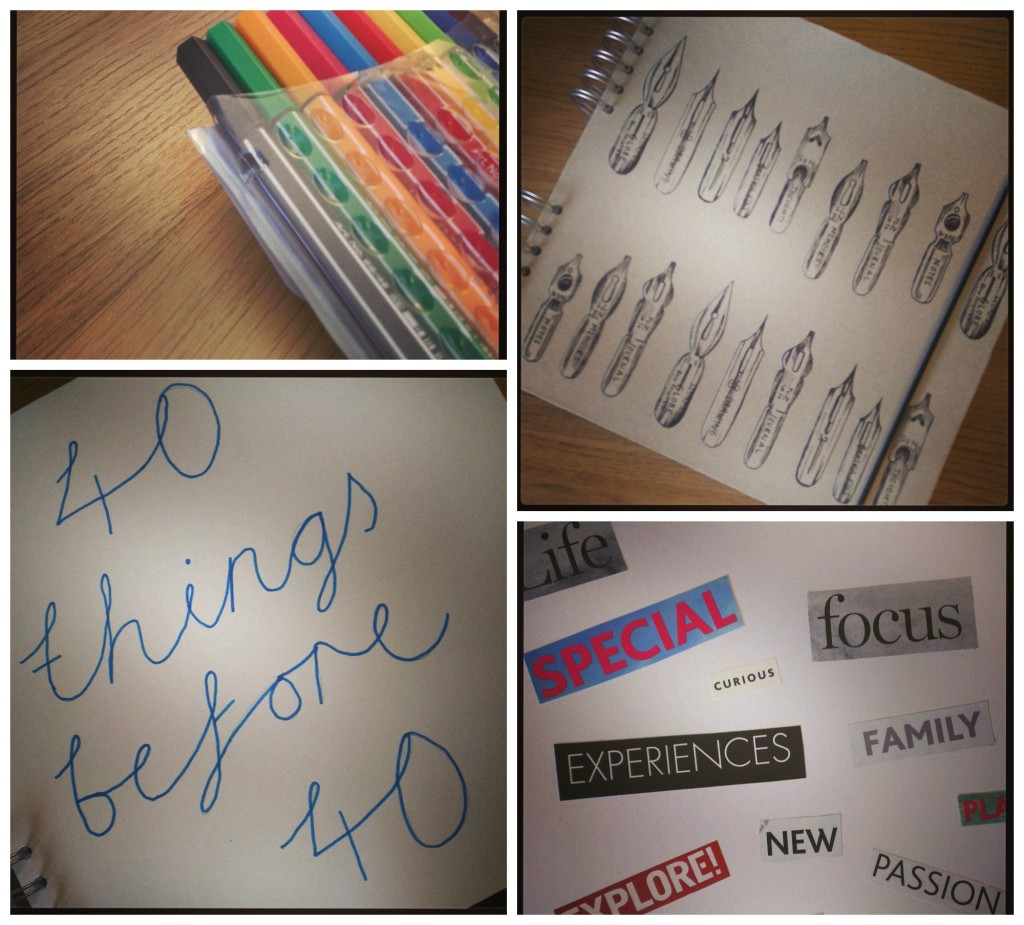 I am looking for a total of 40 things to do over the next five years, but I figure I don’t have to have them all decided until a year before the deadline, as I am known for being a tiny bit fickle and am sure to come up with new ideas along the way.

Here’s what I’ve got so far then: 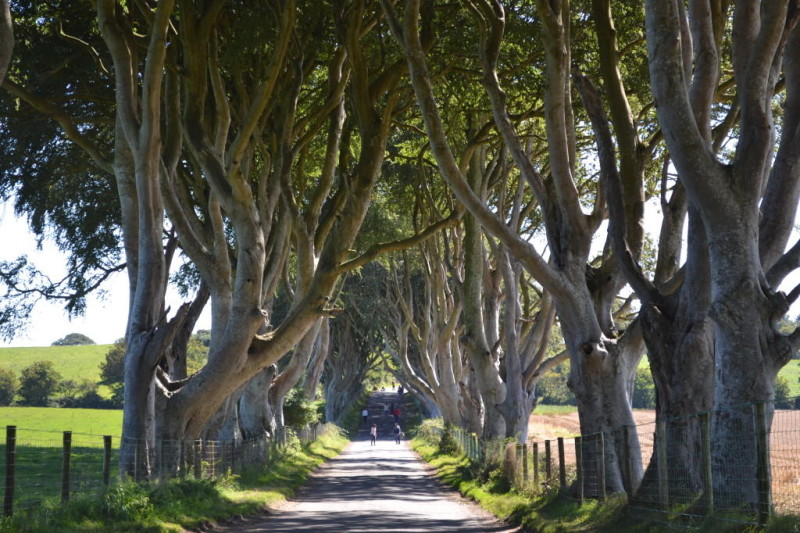 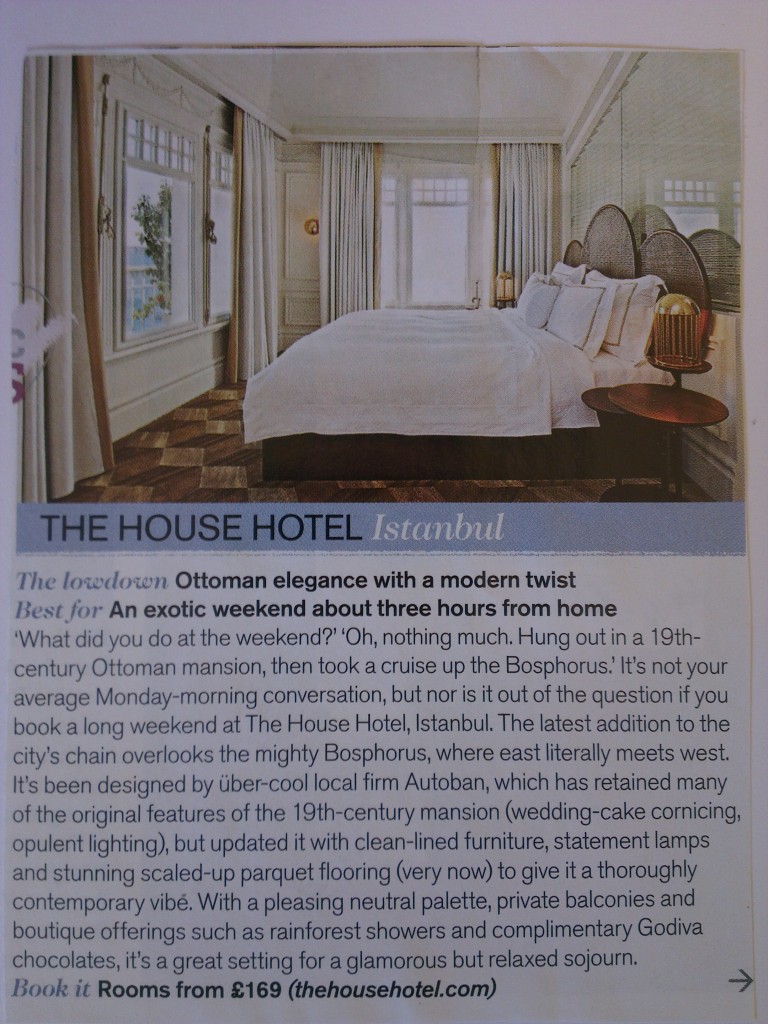 I made my first ever soufflé! It’s on my list of 40 things to do before I’m 40, and as that is only a year away now I felt I really needed to crack on with it! I feel so proud of myself. I know it’s a very small thing in the grand scheme of life, but it’s nice to have little things to aim for isn’t it? I absolutely nailed it too.

We’re in Stocks Croft in Bristol this afternoon pretending to be hipsters so this isn’t just ANY old hot chocolate… oh no, this is oat milk hot chocolate with home made mixed spice syrup. So. Oh and PS I got a tattoo 🐾🐾 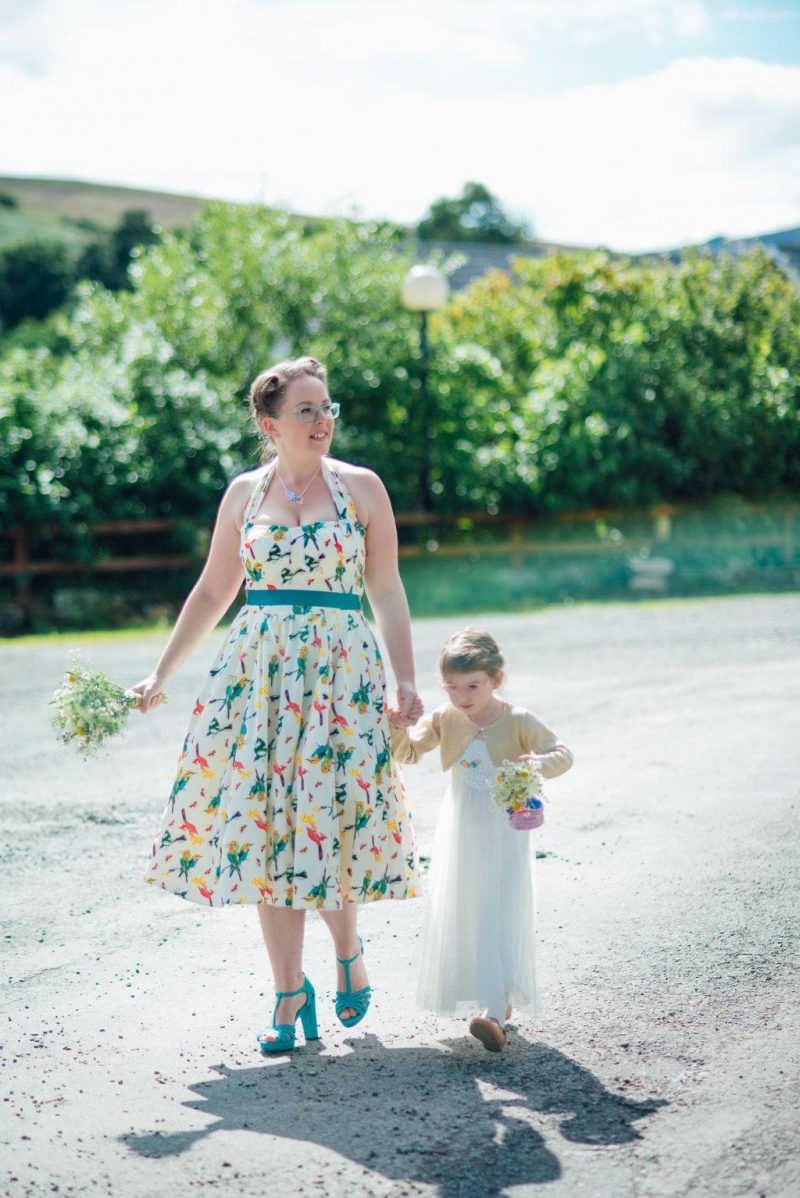 I was tempted to add ‘become debt free’ but I fear it may rather conflict with the other 39. If you’ve counted, you may see that there are only 39 things on the list – I’m leaving one for luck in case anything else amazing occurs to me.

So there we go! Not long left now… If you can help with any of the outstanding ones then please let me know!