Looking for cool things to do in New York?

Central Park? Sure, it has trees, but who cares? OK, lots of people, but come on, it’s just a park. We’ve all been to a park. Also I visited New York in January and New York in the winter is COLD.

Have you ever taken a ride on a wooden escalator though?

When the flagship Macy’s store moved to 34th Street in 1902 is was the very height of innovation and sophistication and its wooden escalators were no exception. Today you can still find several sets of the escalators in the middle of the store, so after checking in at my hotel and giving everyone I saw two dollars just in case, because I don’t understand how to tip, I headed to Macy’s – one more big tick on my 40 things before 40 list.

A few kids have apparently had fingers severed in the steps but that is surely a small price to pay for the preservation of heritage? 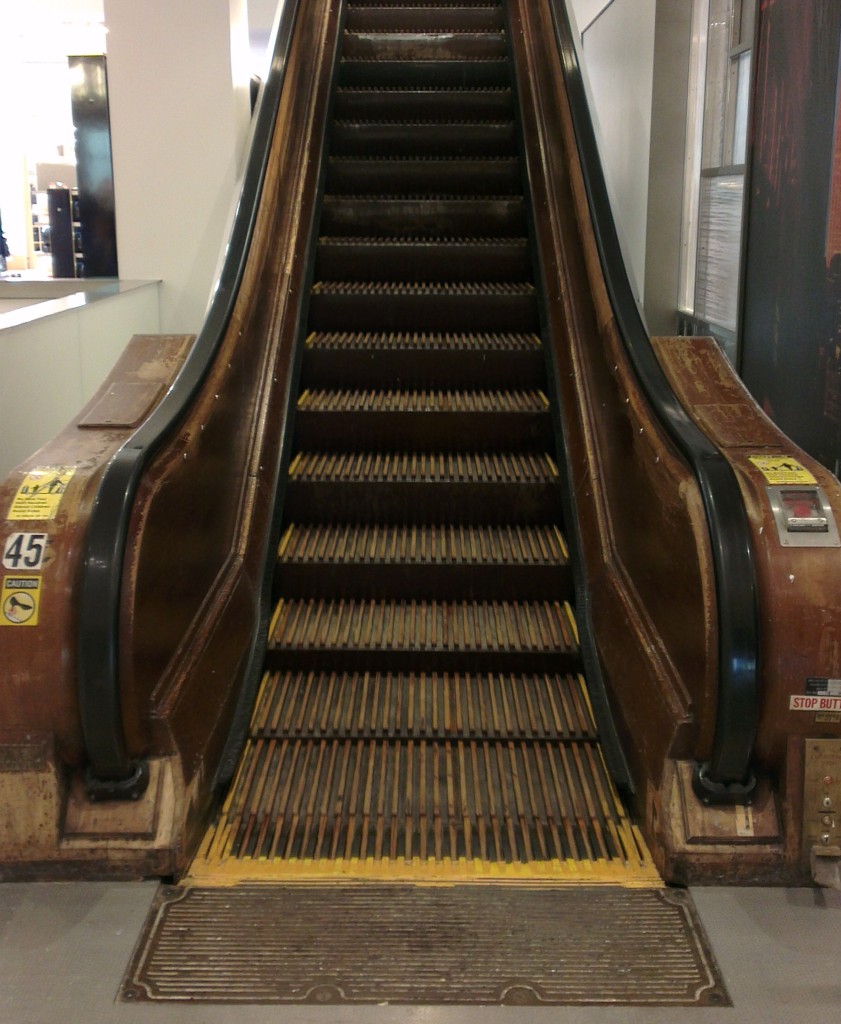 One peril of travelling alone is that most of your holiday snaps are massive close ups of your own face, with something interesting just about visible in the background. Like this one: 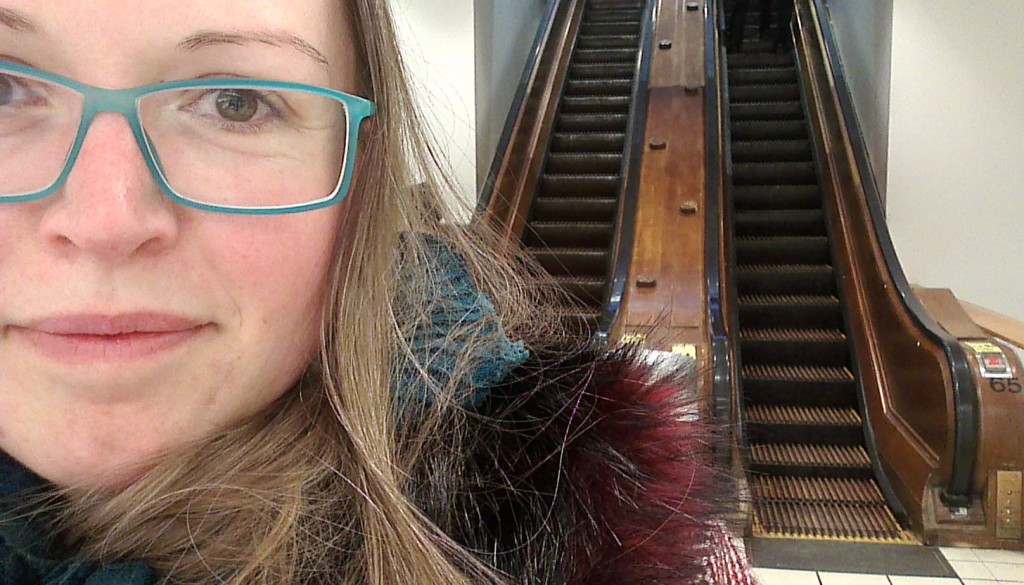 Because it was on my 40 things list and I’m unlikely to go back any time soon, I felt I should make the most of the opportunity and take a little video too. This is quite possibly the least exciting 28 seconds of video you will ever see in your life, but I’ve told you that now, so if you choose to watch it anyway then on your head be it. I’m sure it will inspire your list of things to do in New York.

I was in New York for a screening of the new SpongeBob film, ‘SpongeBob Squarepants: A Sponge out of Water’, so check back later in the month for my thoughts on the film and interviews with the director and the cast, including the very charming Antonio Banderas! If you don’t want to miss out then be sure to sign up to my newsletter in the top right hand corner.