With my 37th birthday fast approaching, I have been cracking on with my list of 40 things to do before I’m 40 and a couple of weeks ago my boyfriend took me to watch Bristol City play West Ham in the FA Cup – my first ever football match! 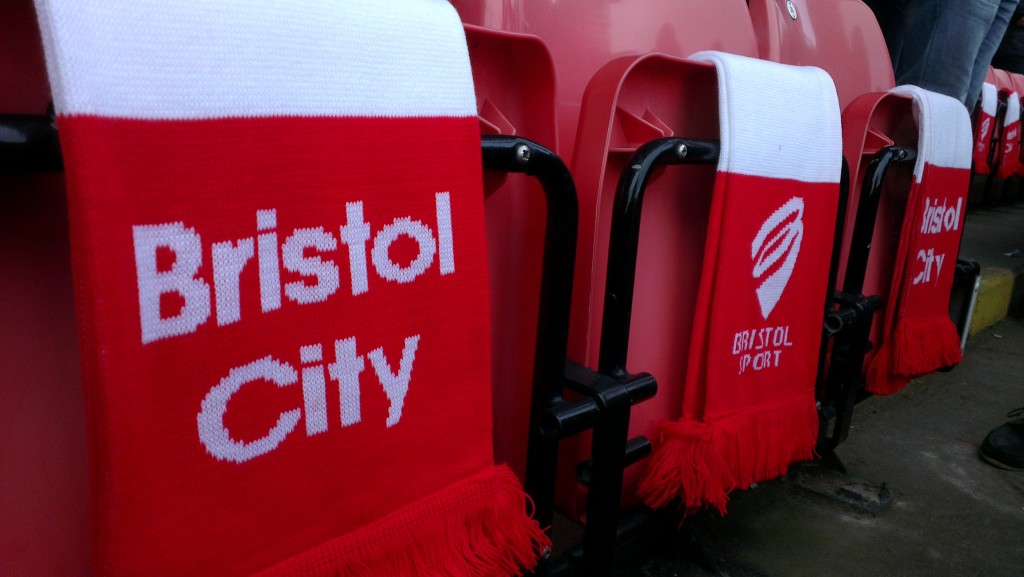 I was excited, but unsure of what to expect as I had two very different ideas of what a football match would be like. One was full of rowdy men, swearing ruthlessly and generally displaying the very worst that humankind has to offer. The other picture in my mind was of Topsy and Tim going along with Dad to their first ever football match, enjoying a wholesome day out shaking rattles, only having to deal briefly with one large and slightly ‘cross’ man who is standing behind them and getting a little overexcited when goals are scored. 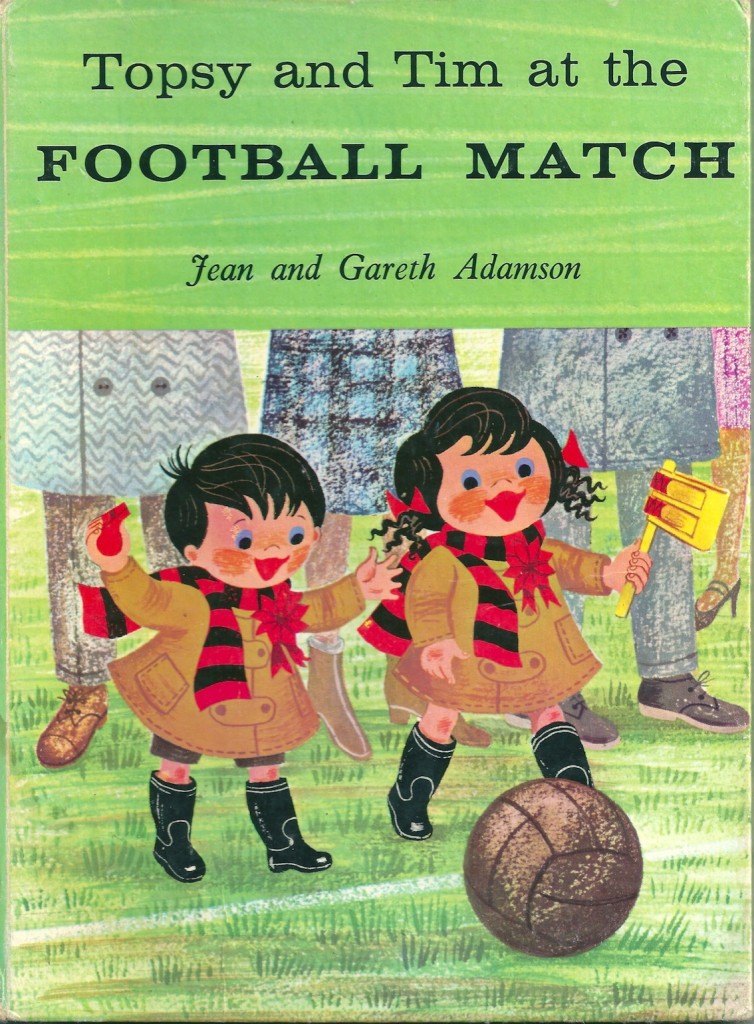 You can appreciate my confusion I’m sure.

As it turned out, it was very much a blend of the two. No one spat on me or anything, and it was fairly interesting from a sporting point of view, but probably not the kind of thing I would take children to. One aspect that wasn’t what I was expecting and which made me feel a bit silly, was how big the players looked. We did have really good seats, just a few rows from the edge of the pitch, but having only ever seen football on the television I was expecting to see everyone as though I was hovering high above them in a helicopter. Dur.

Although I know on one level that football is just a game, a ball being kicked from one end of the pitch to another, another part of me was very conscious that for a lot of people it definitely isn’t just a game. The cheering and jeering may have had a pantomime feel to it, but then you stop and think about things like that fact that incidences of domestic violence increase on match days and it suddenly feels a lot more serious.

In the 2010 World Cup for instance, domestic violence rates rose by 25% after England matches, win or lose. As much as I enjoyed the experience, it felt hard to distance myself from these sort of statistics and to not feel in some way conspiratorial.

Despite the sombre undertones though, I am glad I got to see a proper live football match, and am happy to have ticked another thing off my list. Plus I got a free scarf, which is always nice. 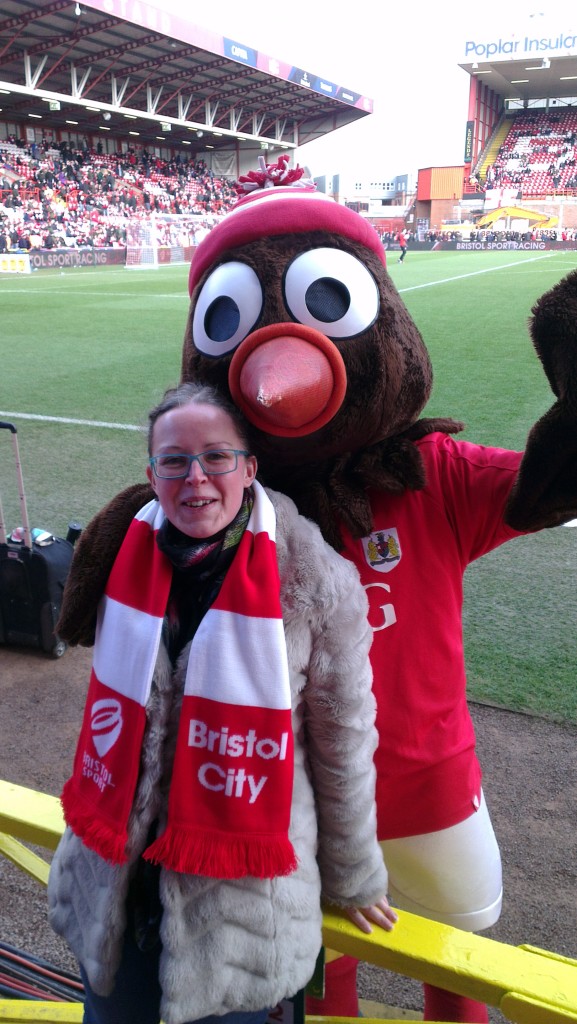