Can you imagine going to check on your baby and finding that they weren’t breathing? Would you know what to do or would you just panic?

It’s pretty much the very worst scenario imaginable for any parent and I’m not sure I wouldn’t just crumble. I was in enough of a state when Bee dropped a dish on her foot, resulting in what turned out to be a tiny cut, convinced as I rushed her to A&E that she would have bled to death before I could get her there.

Thankfully when Natasha Jones checked on her 11 week old daughter Ava-Mai and found her not breathing she managed to keep her alive until the ambulance arrived, an agonising 36 minutes later. Natasha admits that this was pure luck; she had no real idea of the correct procedure, a fact that prompted her to set up baby resuscitation classes for other parents. 600 successful trainees later and Natasha is still going strong.

“I’ve had two mums that have used it on their children and saved their lives as a result,” says Natasha. “It makes me feel really fantastic. I set out to do this so that other people don’t go through what we went through and so other families don’t suffer.” 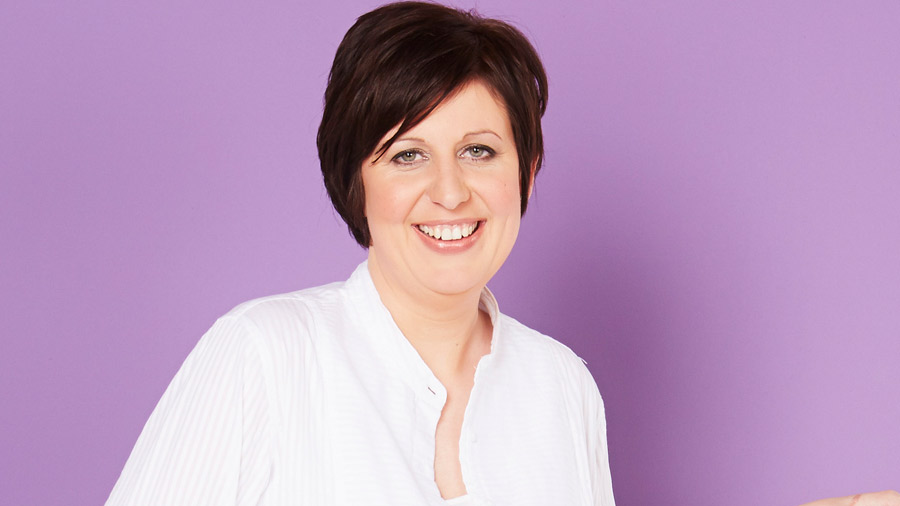 To mark the amazing work Natasha does for others, she has just been awarded the prestigious Community Mum of the Year award in Tesco’s 10th annual Mum of the Year awards. Over the course of ten years, Tesco have recognised the achievements of over 80 ordinary women doing extraordinary things for other people.

As well as saving lives through her classes, Natasha also lobbied her local ambulance service and managed to get them to implement changes to their procedures, meaning first responders, like paramedics, are now trained to attend babies. The resulting quicker response times could be what makes all the difference.

“I wanted to make a change to show my children that you don’t have to live with the cards you’re dealt,” says Natasha, “you can take something really bad and make it something really good.”

Is there a special mum in your life who you think deserves some recognition?

I’ll be attending the Tesco Mum of the Year Awards as one of their blogger ambassadors on March 1st.