You may remember that back in April, around the time of my 35th birthday, I set myself the challenge to come up with a list of 40 things to do before I’m 40. Some, like swimming outdoors in Iceland, are going to require quite a bit of time and money. Others, like making my own lemon curd, not so much.

A couple of weeks after starting my list I went to America for SoFabCon. SoFabCon is a blogging conference organised by Collective Bias, the fab shopper marketing company I work for, so it was fantastic not just because I got to go on a plane all by myself like a grown-up, but because I got to meet so many of the wonderful people on the team – people I had met by email and Google hangout, but never in person.

It was also a great opportunity to tick something off my list.

I’ve never been to the States before, so when I was asked ‘so what would you like to do while you’re here?’ I’m not sure I gave the answer people were expecting.

“Actually,” I said, “what I’d really like to do is drink a milkshake in an American diner.”

This might seem an odd thing to have on the list but for me it represents so many things – partly the general influence of American television on my life over the years but primarily an addiction to Grease as a child. Never having been to the country before, drinking a milkshake in a diner felt like it encapsulated everything I always wanted to be when I was watching the Pink Ladies looking super cool with their ice-cream floats and turned up collars.

I will never be as cool as Rizzo, but I do like milkshake.

Fortunately, as I had quickly discovered, there doesn’t seem to be such a thing as cynicism amongst the Collective Bias team. Childish excitement is more the general tone. “That sounds awesome!” they said, and much high-fiving ensued.

This is something I really enjoyed about my trip – everyone was so genuinely excited to be coming together and sharing ideas, and something that may have seemed silly to some people, like wanting to drink a milkshake, was totally embraced. Nobody seemed afraid to speak up, share what they were thinking or dance around madly, even at the risk of making a fool of themselves, and I totally loved that. I think I may be a little bit American inside.

I want to say a big thank you then to everyone, especially Kim, who made it their mission while we were in Bentonville, Arkansas, to take me for a milkshake. And just to prove it, here we are: 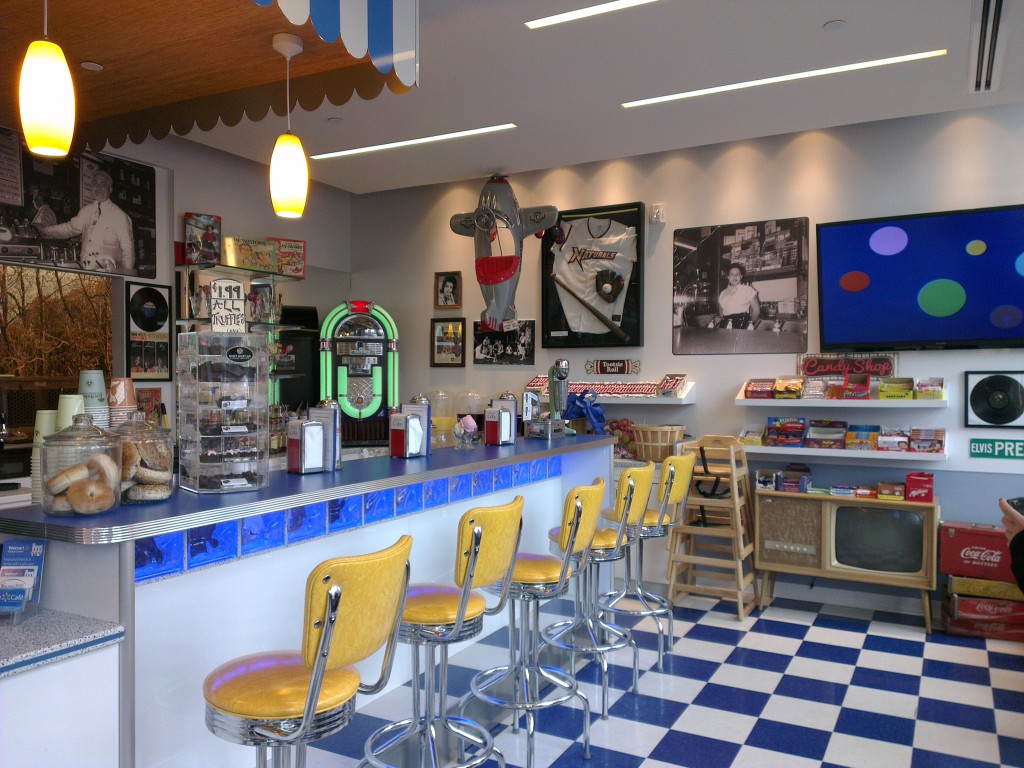 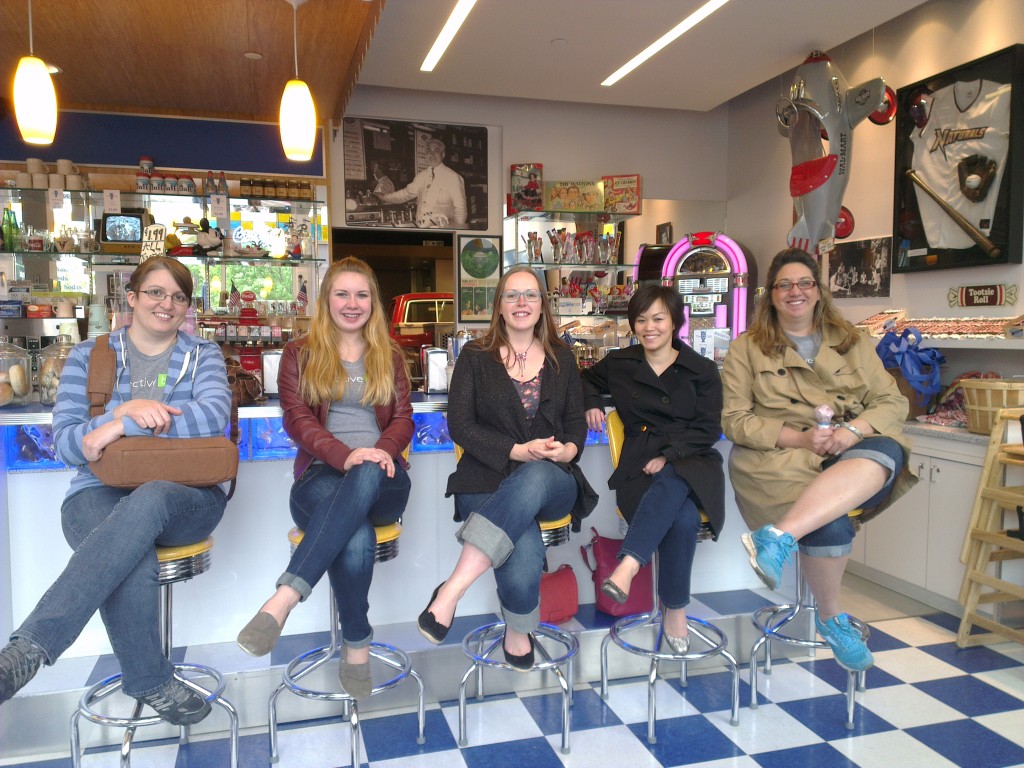 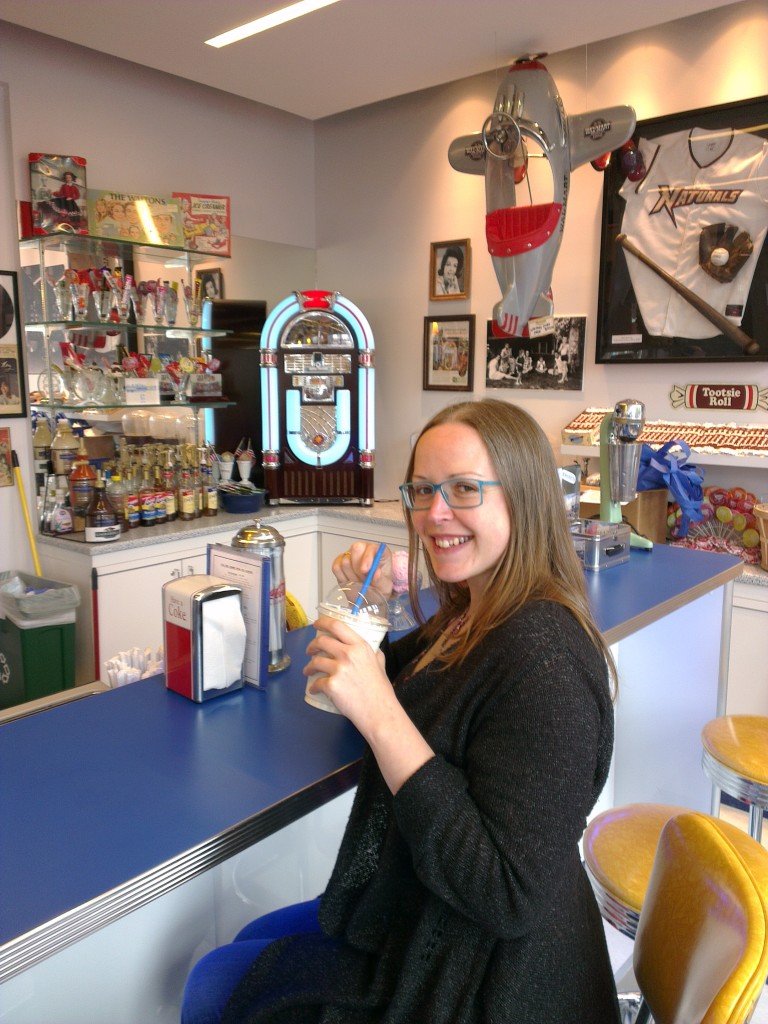