Okay, so not yet, but you can pre-order it from Amazon as of right now, which totally counts.

Now I know they say you should never judge a book by its cover but at the moment that’s all I can show you, so you’ll just have to. Here it is. Judge away: 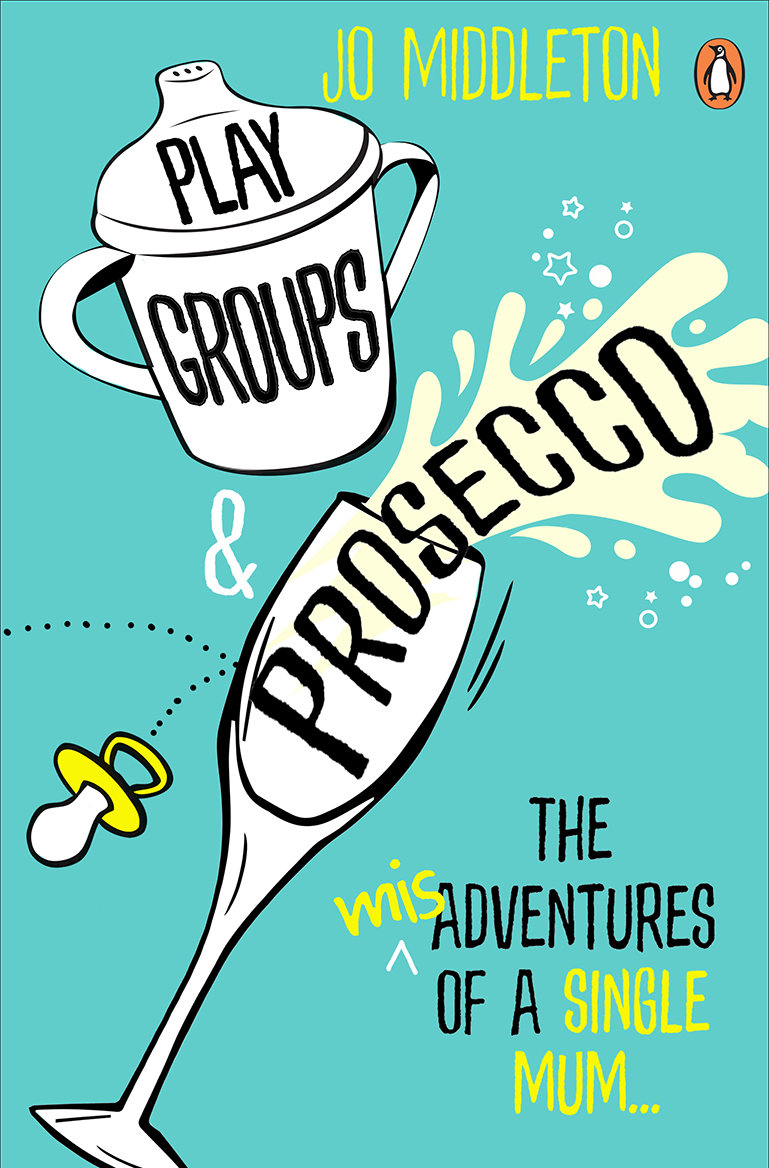 Note MY NAME on the front, casually next to that little penguin.

The title definitely isn’t an excuse for me to drink prosecco every time I mention it or do a book signing or interview or anything like that. (Do you think I will get to do book signings and interviews? That would be cool.)

I’d like to say that it has always been a burning ambition to write a novel and that this is the result of years of hard work, but that would be only half true. The hard work bit maybe, as without having put all this effort into my blog the publishers would never have found me, but aside from that thing I wrote about the camel, I’ve not really ever written fiction.

(On reflection I don’t really think post-apocalyptic camel based fiction is necessarily my thing, so don’t judge my book on this.)

I like a challenge though, and writing 80,000 of fiction in just a few months has certainly been that. (I use the past tense there to create the illusion of having finished it already, which I have not. Don’t tell anyone.)

One of the most difficult things about writing fiction, which probably should have occurred to me sooner, is that you have to make it up. Properly make up a story, from your own head.

I’m so used to just swiping stuff Bee and Belle say or rattling off anecdotes about things that have happened in my day that writing fiction almost feels like telling lies. I guess it is really, but it’s allowed, so it’s okay. It just feels weird when you’re used to being so honest about real life.

You also have to have an actual PLOT, which hasn’t come especially easily to me as I’m used to writing in small chunks that don’t always have a point. Even trickier, you have to remember the plot as you go along, so you don’t write the same thing twice or make any horrible continuity errors, like your book is some kind of 1980s soap opera.

I’ve been leaving myself little notes as I go along to remind me of ideas, but I have such a bad memory that when I discover the notes, like this one, I have no idea what they mean: 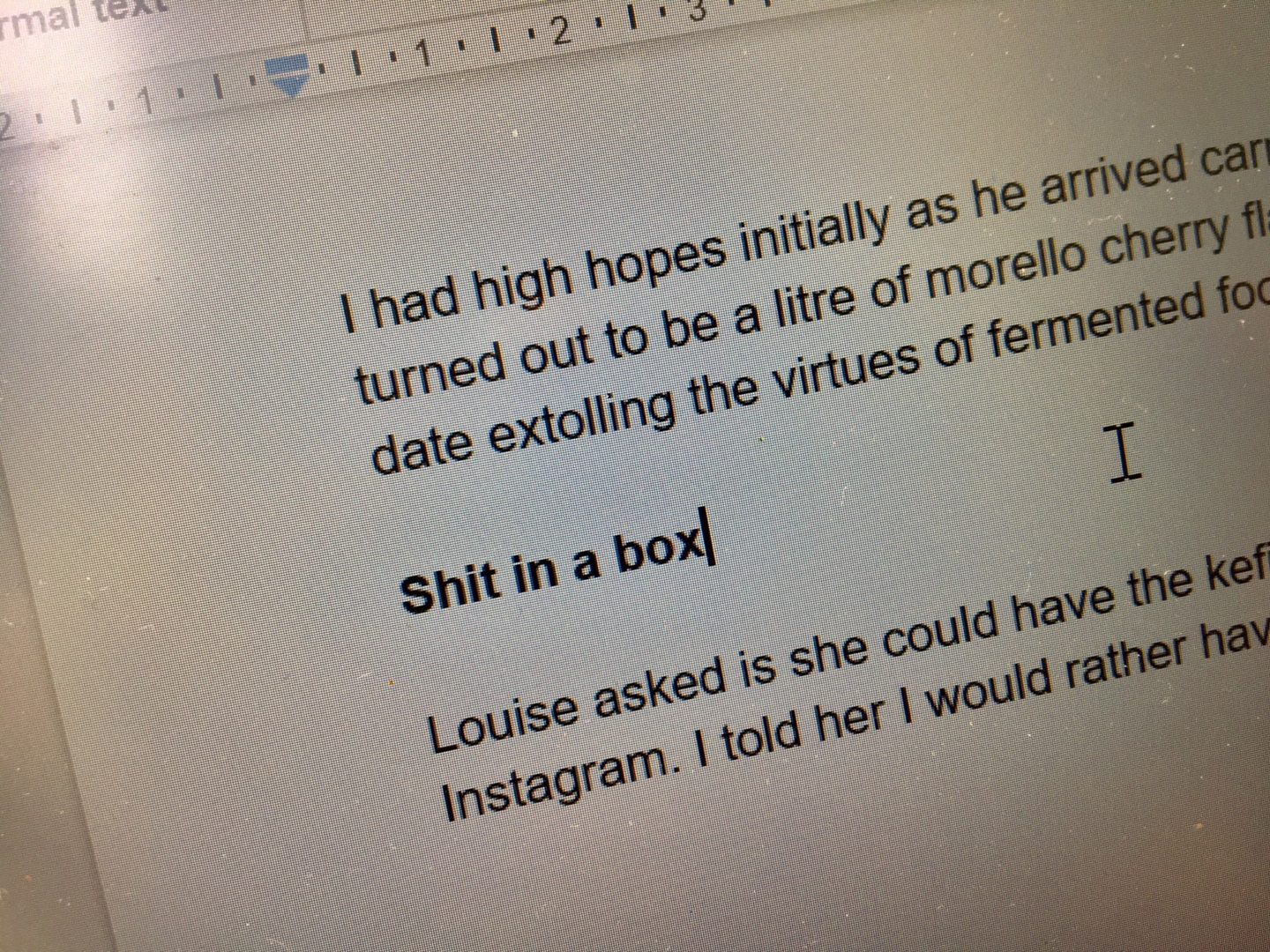 And also CHARACTERS, who aren’t allowed to be just people you know with names cunningly changed from Nicky to Vicky or anything like that. This wouldn’t work for me anyway as I have friends called Nicky AND Vicky, so I’d just have to switch them.

(Am I selling it to you yet? Can you tell I’m a natural born novelist?)

What I’m trying to say is that it isn’t easy, so you should probably at least say ‘good job’ or something like that in the comments.

The up side is that you can impress people on Tinder by putting your job as ‘novelist’, but that’s really quite a small thing compared to all of the words you have to write.

You should probably reward yourself with a treat. A book maybe? Who doesn’t like a book?

Pre-order Playgroups and Prosecco on Amazon now. Please. Thank you.