Camp Bestival was a bit of an odd one for me this year.

It’s been one of our favourite festivals since we went the very first year it opened and it was pretty much contained in two fields, but this year was the first time we’ve been where Belle has been old enough to hang out on her own. We took her friend Ella with us and basically I got to see them first thing in the morning and last thing at night, and the rest of the time I was forbidden for looking like I knew them outside the tent.

We kept in touch by phone and at intervals during the day I was allowed to meet up with them briefly to do things like bring them jumpers, but the rest of the time I was on my own. I did have ‘go to a festival on my own’ on my list of 40 things I wanted to do before I was 40, but given the amount of time I spent at Camp Bestival trying not to cry when I looked at babies, it’s probably not something I’d be in a rush to repeat.

That said, I did have a good time overall. It was nice being able to do things like have a gong bath without someone complaining about being bored, and I was grateful for not having to watch Mr Tumble. I got to listen to quite a few talks in the literary tent, which I wouldn’t be allowed near with Belle in tow, and it was there that I watched Rick Astley doing some impromptu karaoke.

I know Belle and Ella had a brilliant time too, even though they DID watch Mr Tumble. Fortunately all of the acts they really wanted to see were on the Saturday evening, so it didn’t even matter that Sunday was cancelled due to the bad weather. They were proper fans, standing at the barrier of the main stage from about 5pm through until the end – around 11pm. By this point I think their bladders were teetering on the brink and Ella was shivering quite hard, but they stuck it out.

I on the other hand made myself a little camp on a blanket slightly further back, alone with my thoughts and a plastic bottle of wine. It was pretty classy.

Declan McKenna was really the guy that Belle went to see, and he was really very good live indeed. Clean Bandit were ace too and I really enjoyed Dodie, although she made me feel old as I kept getting muddled up and referring to her in my head as Dido who, according to Wikipedia, is now 46 and had her debut album in the previous century. God.

I even surprised myself by enjoying Max and Harvey, who are probably a little young for my musical tastes, but this is what happens when you let your 15 year old be in charge of in car music choices. They were such sweethearts – full of positive energy and enthusiasm. The highlight there though may have been Belle’s face a couple of days ago when I showed her that they had followed me on Twitter.

You see Belle? You see how COOL I AM??

Camp Bestival may have been a slightly different experience for me this year but I still rate it massively as a family festival. If you’ve never been to a festival before and want to try something kid friendly then Camp Bestival would be a great place to start. 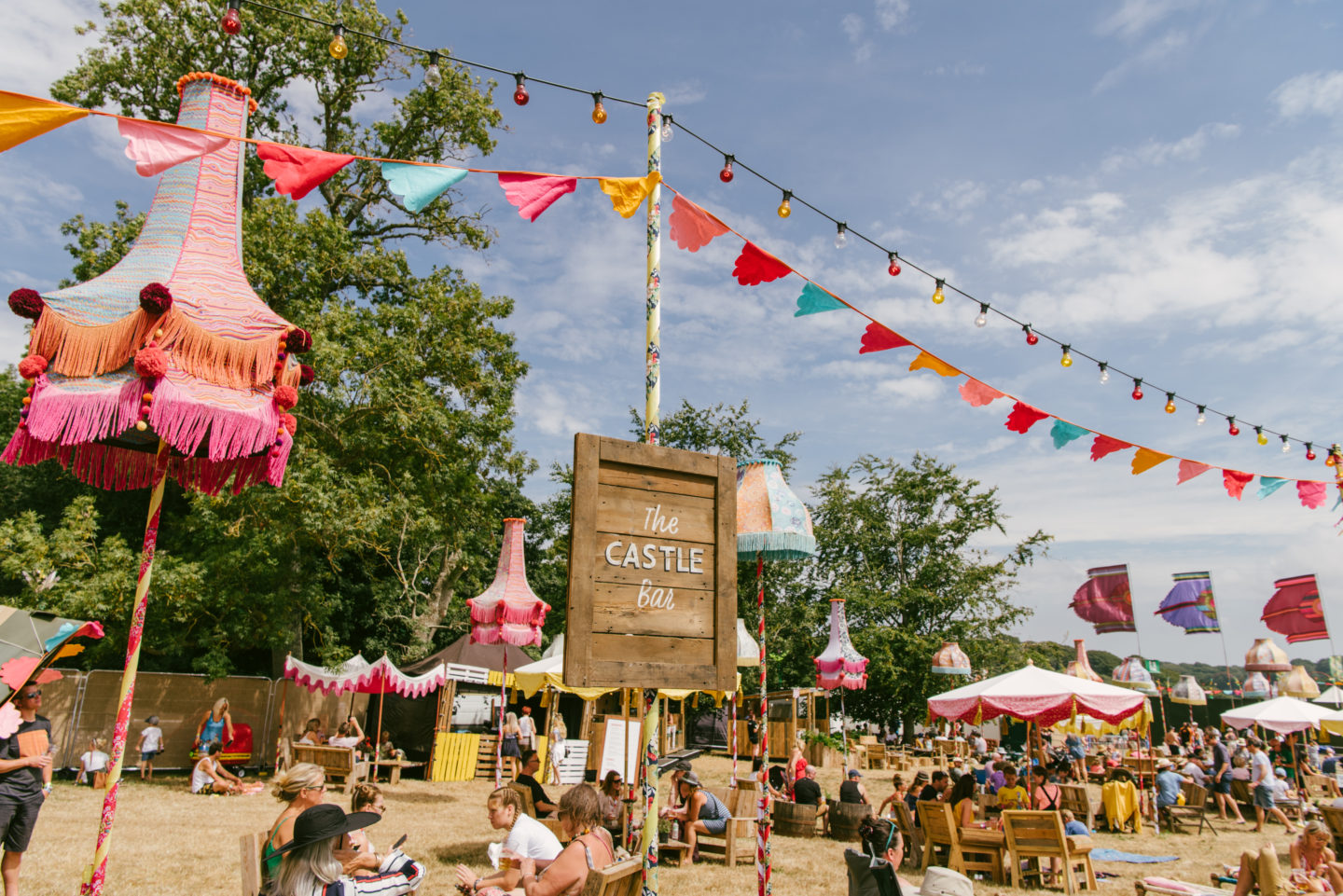 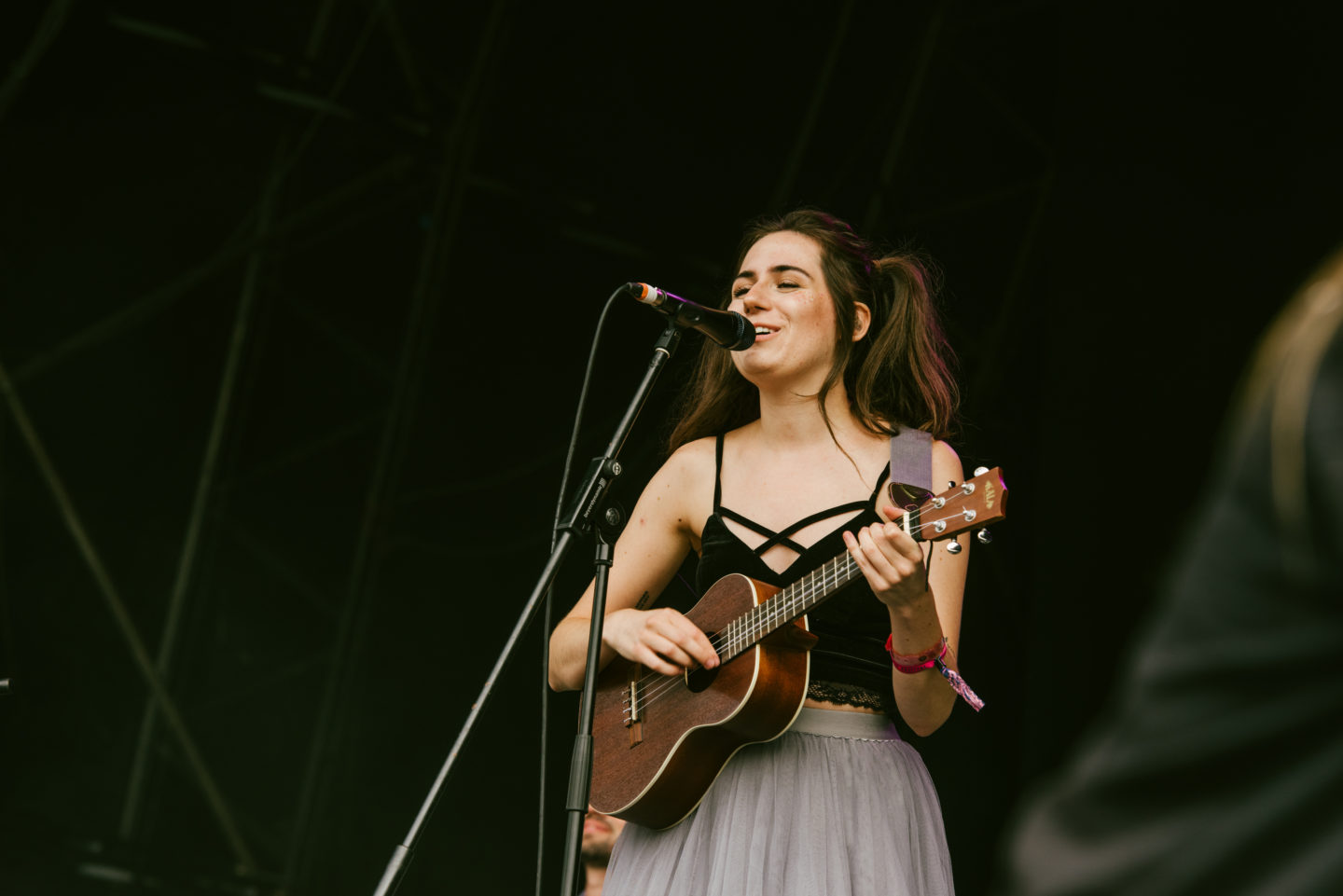 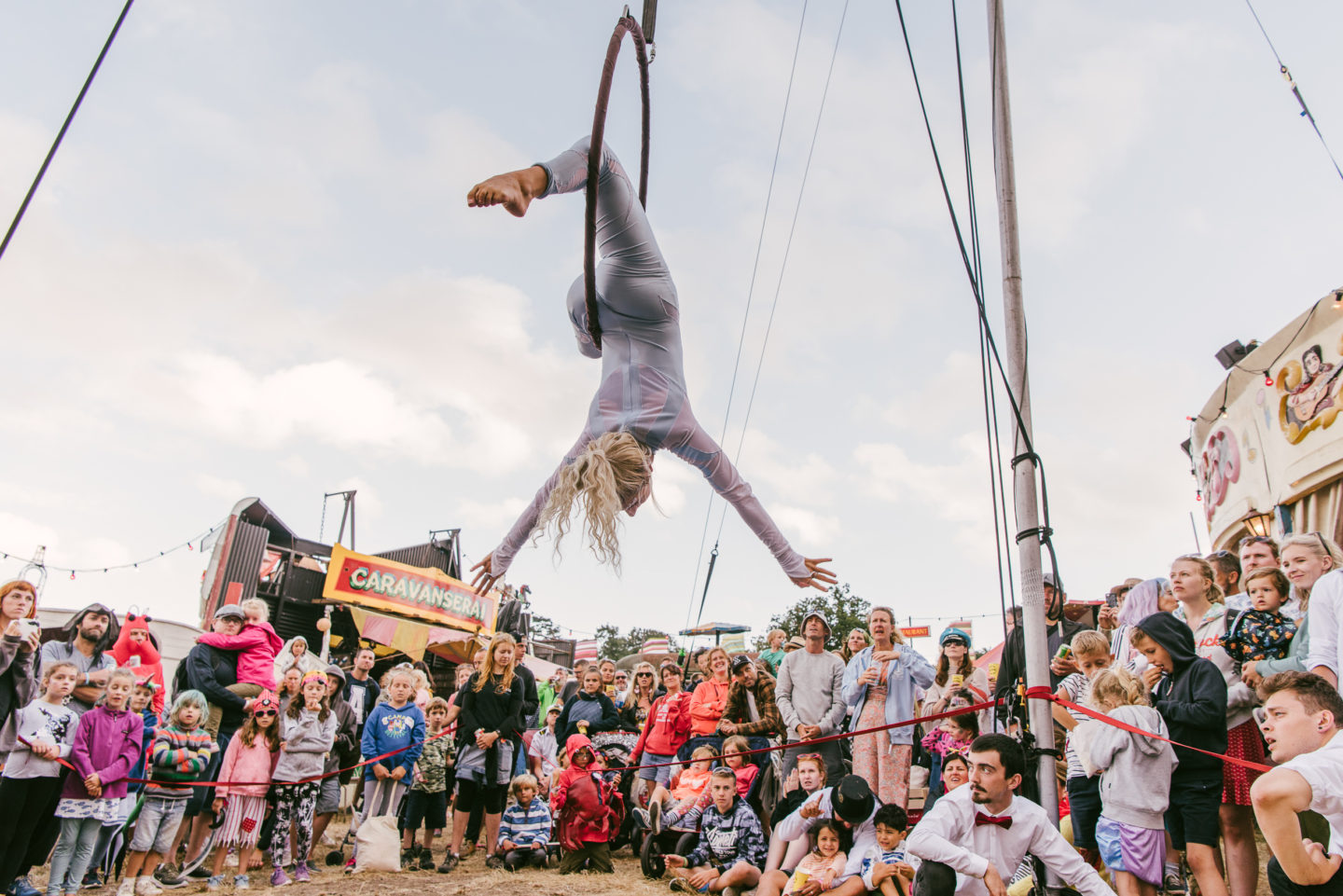 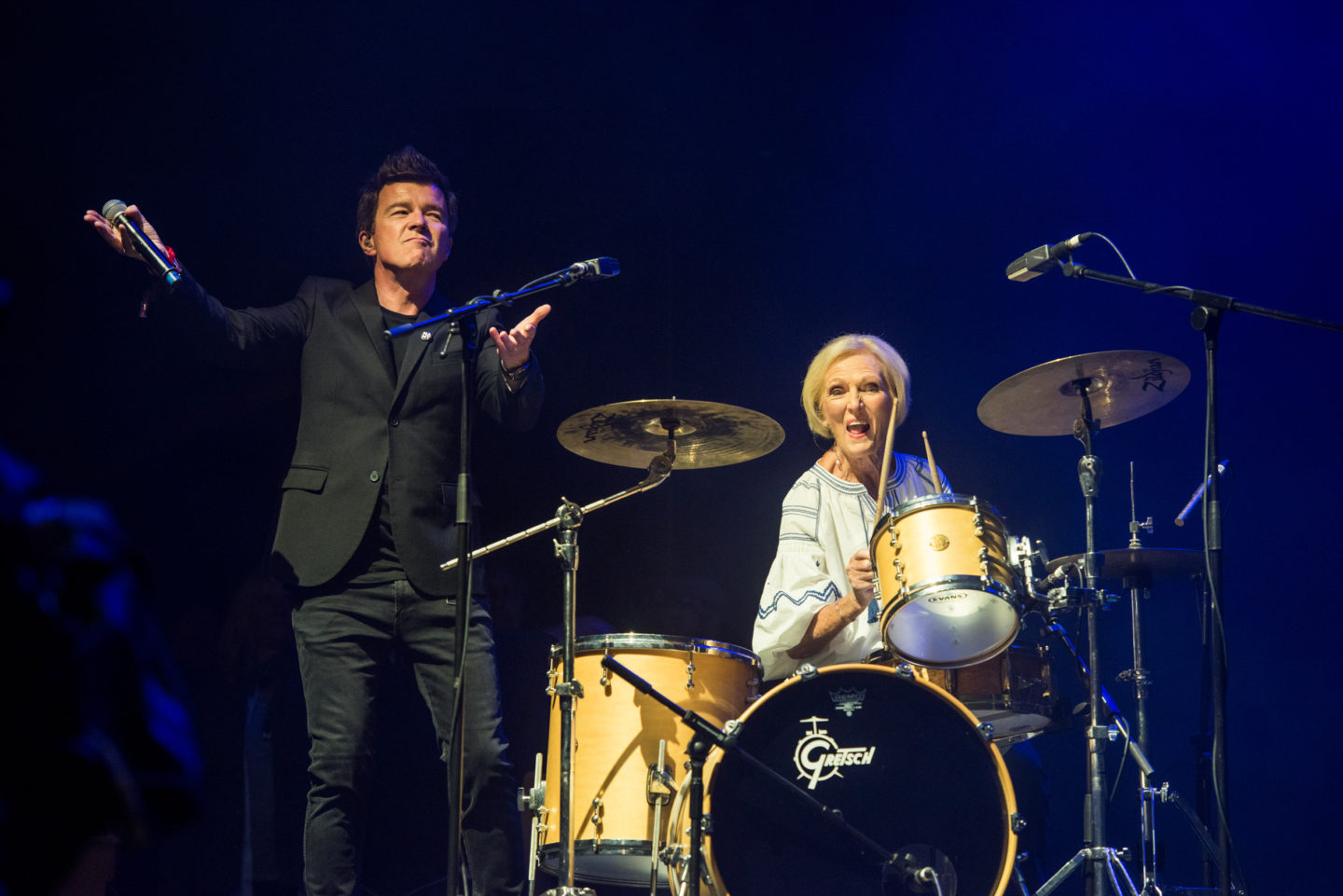 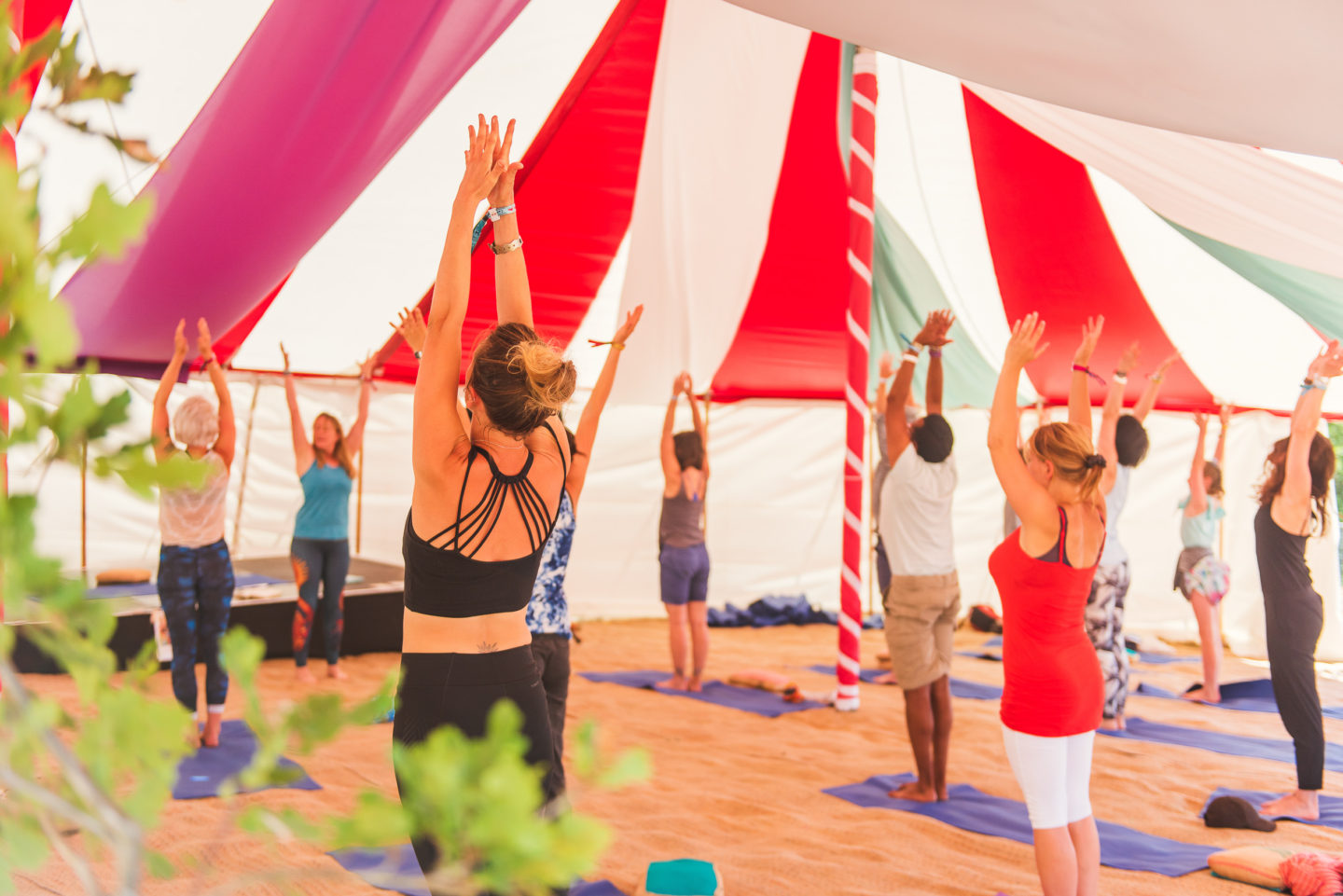 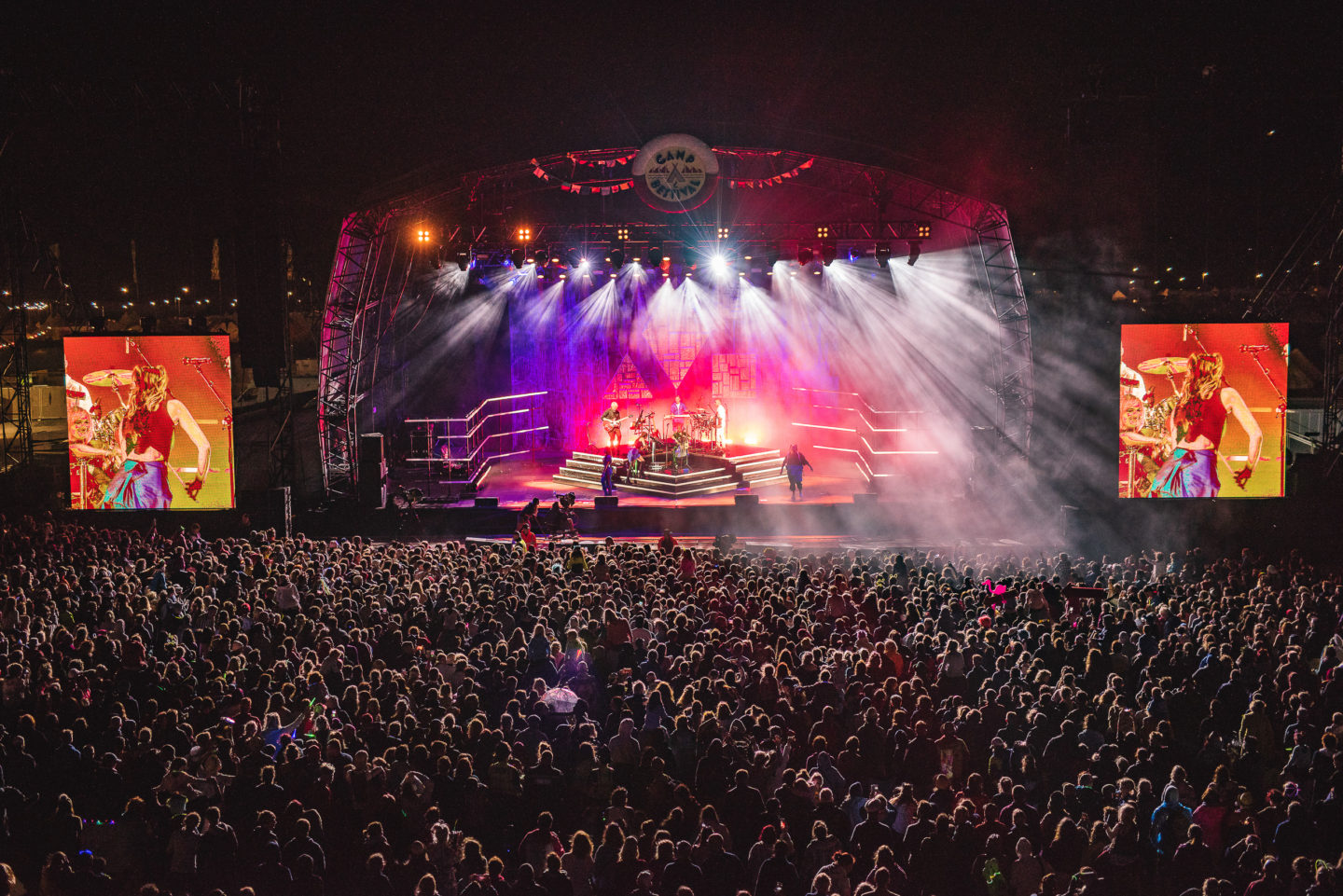 We were given free tickets to Camp Bestival for the purposes of this review and some social media posts. I paid for our fancy tent myself as I have a new policy of never putting up or taking down a tent for the rest of my life the end.