This week I signed up to Stumble Upon. I suspect I may be about 17 years behind people on this one, but to be honest my life is so full already of useless information that I’ve resisted adding to it. Other bloggers keep telling me how useful it is as a way to get new readers though, so I thought I should give it a bash.

I picked ‘travel’ as one of the categories I was interested in and was immediately bombarded with beautiful posts with titles like ’47 places so stunning you won’t believe they are this planet’ and ‘The 26 most colourful deserts in the world’. I don’t know what it is about posts like this, but they make me feel slightly inadequate. In my mind the titles translate into ’47 places you’d have visited by now if you were cool enough, loser’ and ‘The 26 most colourful deserts visited by all those people in the world who are braver and more interesting than you.’

I think this could be my problem.

With some spaces still up for grabs though on my 40 things before 40 list, I have been inspired to think about unusual places I’d like to visit. They don’t have to be on the other side of the world, although I do fancy a road trip across America, but they do need to be a little bit unusual – I don’t like travelling only to feel like I could be in the middle of the UK. I love the idea of somewhere like Iceland, where the scenery is dramatically different from the Somerset countryside.

I turned to Twitter for ideas, as I do for most things in life, and here’s what my online chums suggested…

What’ would be on your list of places to visit before you die? 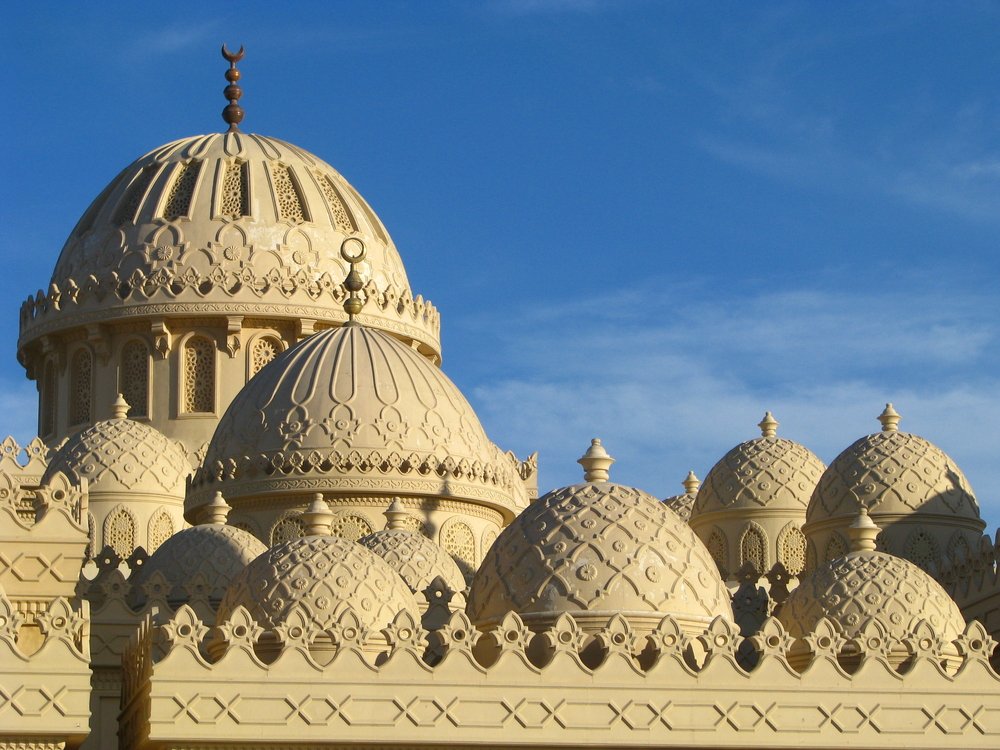 @mummyblogger Necker Island because it looks like pure paradise! Will never be able to afford it though… — Wheelchair Boy (@GlenShorey) April 16, 2015

@mummyblogger the great wall of china

@mummyblogger the northern lights. I’d love to see those oh and Canada…

@mummyblogger I would love to go to India. I am putting it on hold until the kids grow up, but I am heading there one day!

@mummyblogger I want to see the northern lights

@mummyblogger Trinidad. My dad lived there as a young child and used to tell me bedtime stories of all about his jungle antics and patois! — Jess Helicopter (@JessHelicopter) April 16, 2015 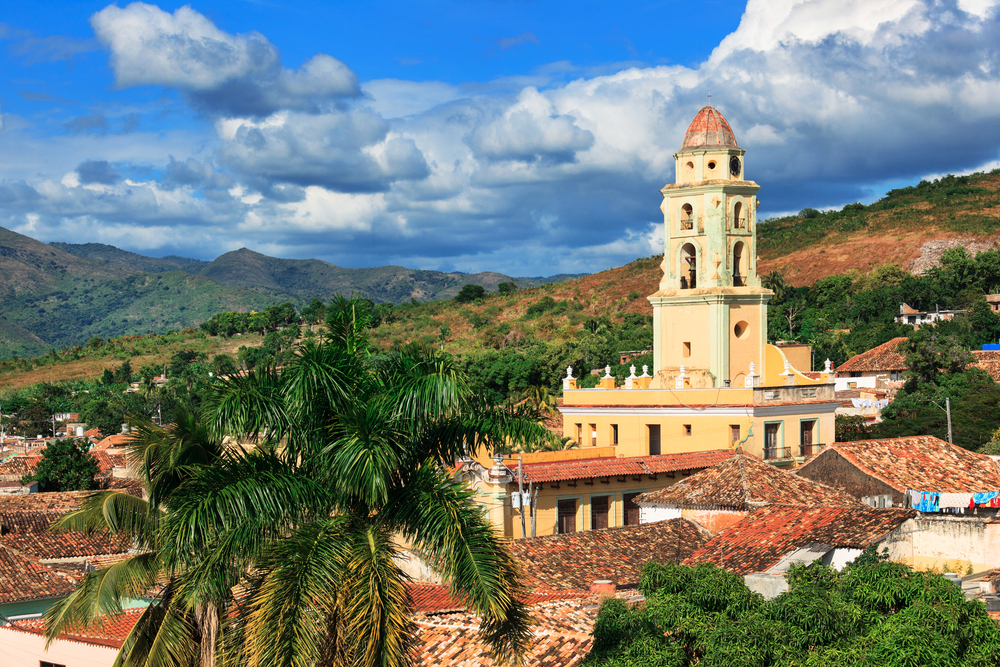 @mummyblogger Madagascar. I had some friends from there when I lived in France and they were wonderful and it’s a fascinating place. — Natalie Ray (@PlutoniumSox) April 16, 2015 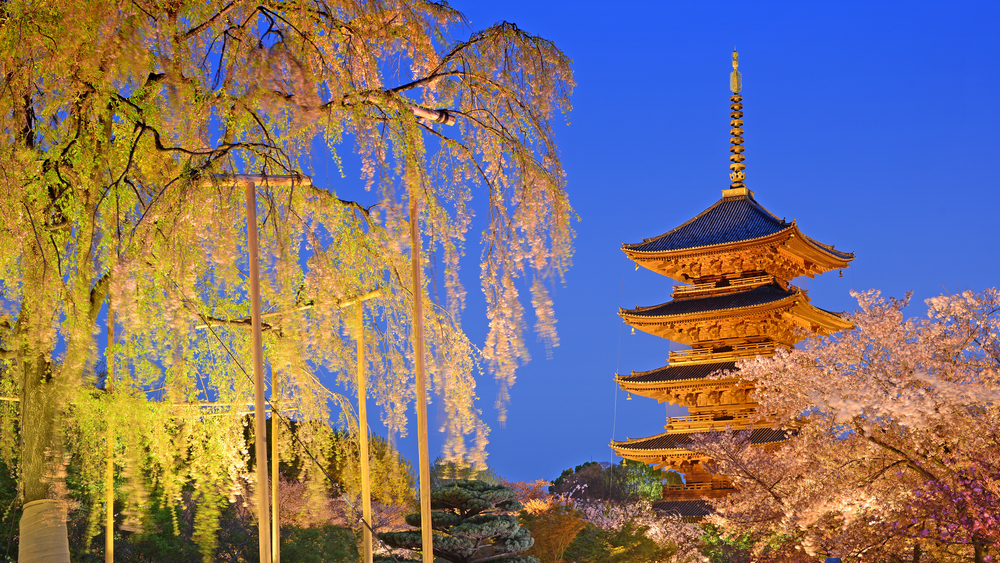 @mummyblogger always been Madagascar for me. Not sure why? As far back as I can remember, must have read something as a child! — Steve Wilson (@imstevewilson) April 16, 2015

@mummyblogger @imstevewilson Mt Everest summit!! Been to the base camp but the summit is just a dream!! — daniel carling (@danielcarling) April 16, 2015

@mummyblogger Iceland, ideally seeing the Northern Lights but there’s so much there I would like to see and do x — Hannah (@BuddingSmiles) April 16, 2015 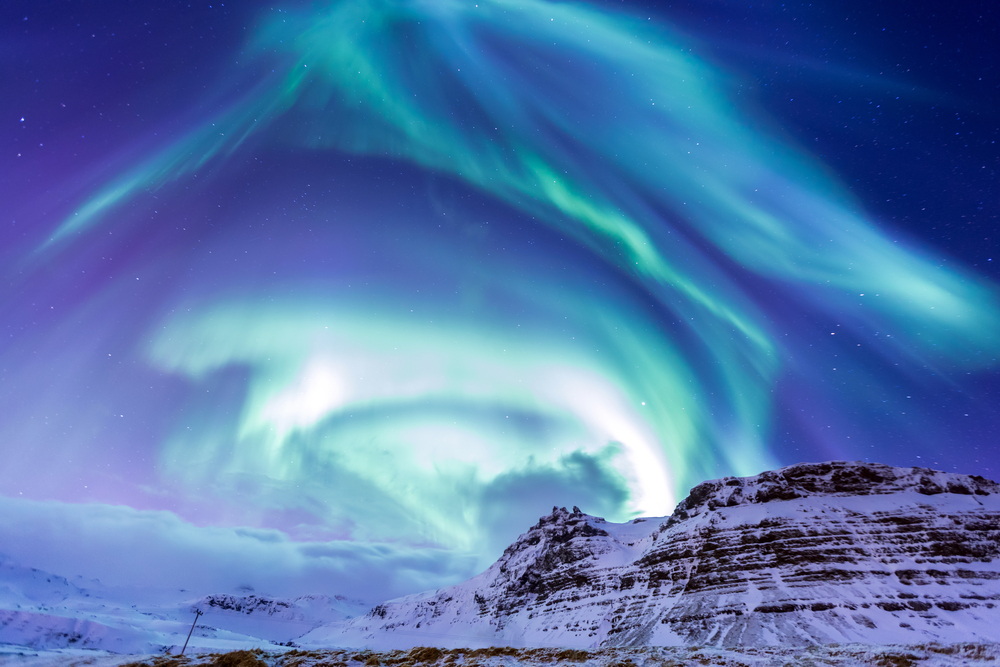 @mummyblogger I would like to visit North Korea. The world is full of “beautiful and easy” but its “ugly and hard” that changes you. 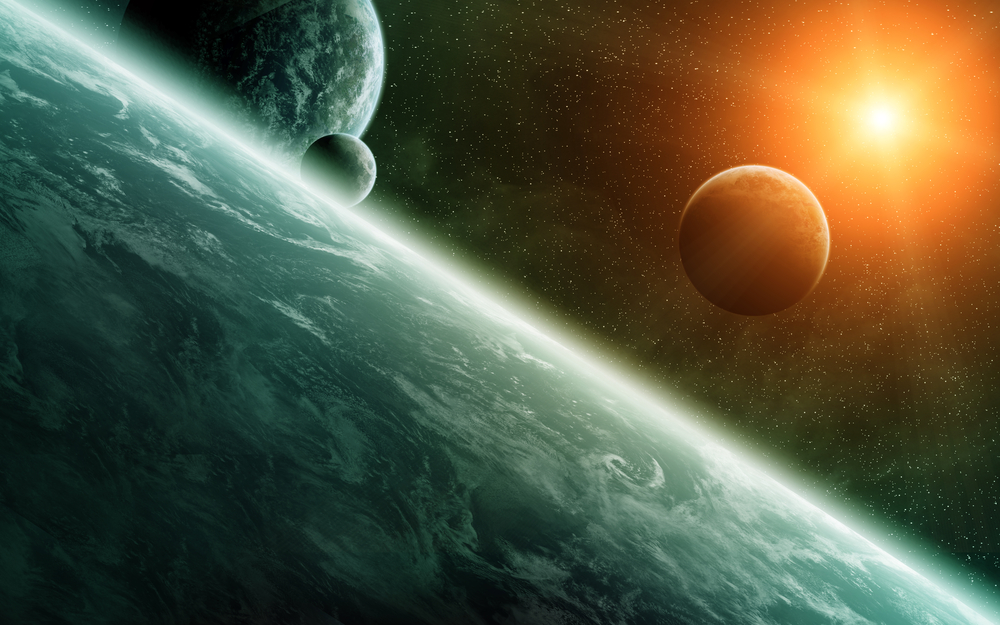