I know that I’m not always the best of parents – Belle eats more chocolate chip brioche than is probably good for her, and I’m not known for my consistency – but there are some things I just think of as wrong. Kids playing adult video games is one of these things. 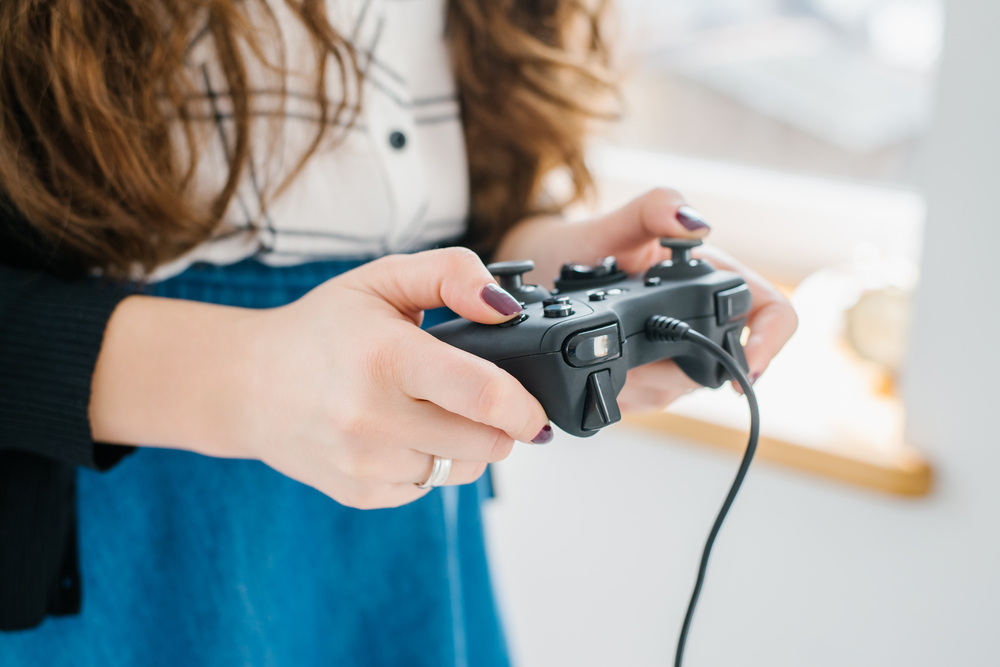 Belle likes video games as much as the next 12 year old, but she plays games that involve her designing a stable for a pony and racing it to win rosettes, she isn’t on the streets of America, raping and shooting prostitutes – she is 12 years old.

I was appalled to read today that a shocking 30% of parents admit to buying adult video games for their children. Thirty percent?? Let’s think for a minute and put that into perspective – that’s nearly a third of parents happily letting their impressionable children arm themselves to the hilt and spend their spare time being violent and abusive. I know it’s not real life, but the whole point is that at that age, how easy is it for you to make that distinction? How can we possibly be sure that exposure to violence like this isn’t going to have an impact on our children’s growing minds?

The research was conducted by My Voucher Codes and some of the other findings are just as scary – only 23% of parents would stop a child going to a friend’s house where they knew they would have access to adult video games and only 64% would stop a visiting child playing age inappropriate games in their own home; it seems our children aren’t safe anywhere.

These games have age ratings for a reason – they have been looked at by experts and deemed unsuitable for children. What parent would deliberately want to let their children immerse themselves in these worlds?

How do you feel about children playing adult video games?