I have talked before about my pet spelling and grammar hates, especially when it comes to text messages, but this is a very specific rant about the overuse of capitals. Having worked for some time as a copywriter and having spent a couple of years in the newsroom of my local paper, I have a weak spot for grammar errors and am programmed to be on the look out for errant capitals, and it seems there are plenty of them about.

There is just no excuse, especially when there are so many options around for checking spelling and grammar.

This van made me particularly angry recently; so much so that a large part of me wanted to call them and complain.*  It would be extremely difficult to squeeze more capital letters onto the back of one vehicle.  END_OF_DOCUMENT_TOKEN_TO_BE_REPLACED

I don’t often get really cross about things, but yesterday morning at 9.30am I was furious.

I was on my way out for a run* and before I left the house I put out our Christmas tree for collection, along with the recycling. I did it just in time as a couple of minutes later one of the men from the special Christmas tree truck came into our square. He was clearly on the prowl, looking out for trees. 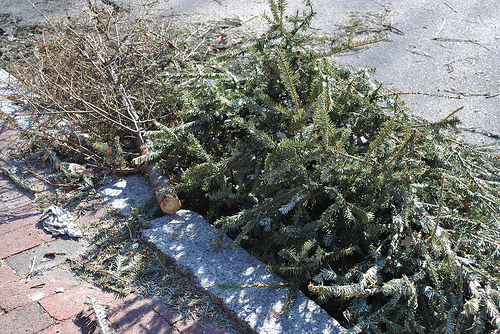 Our house is one of the most visible in the square. It’s called a square, but it’s more like a long cul-de-sac really. As you turn the corner into it our house is at the far end, so it and the tree can be seen very easily. I could see two or three other trees just from where I stood at the door to our house as well. END_OF_DOCUMENT_TOKEN_TO_BE_REPLACED

How do you feel about food waste?

I was in my local Co-op over Christmas, picking up a few emergency food bits. You know how it gets at Christmas – you feel like you have loads of food in the house, but when you actually look, it’s mainly crackers and cheese, and there are only so many meals you can have that for before your blood starts to feel a bit sticky. So, I was going to do some jacket potatoes, and had picked up a bag that was half price. Nice.

(I always look at the reduced things in supermarkets – partly just because I am tight but also because I hate food waste. I had some ancient couscous with fried yellow pepper and bendy celery for my lunch yesterday just because it all needed using up. That’s commitment.) 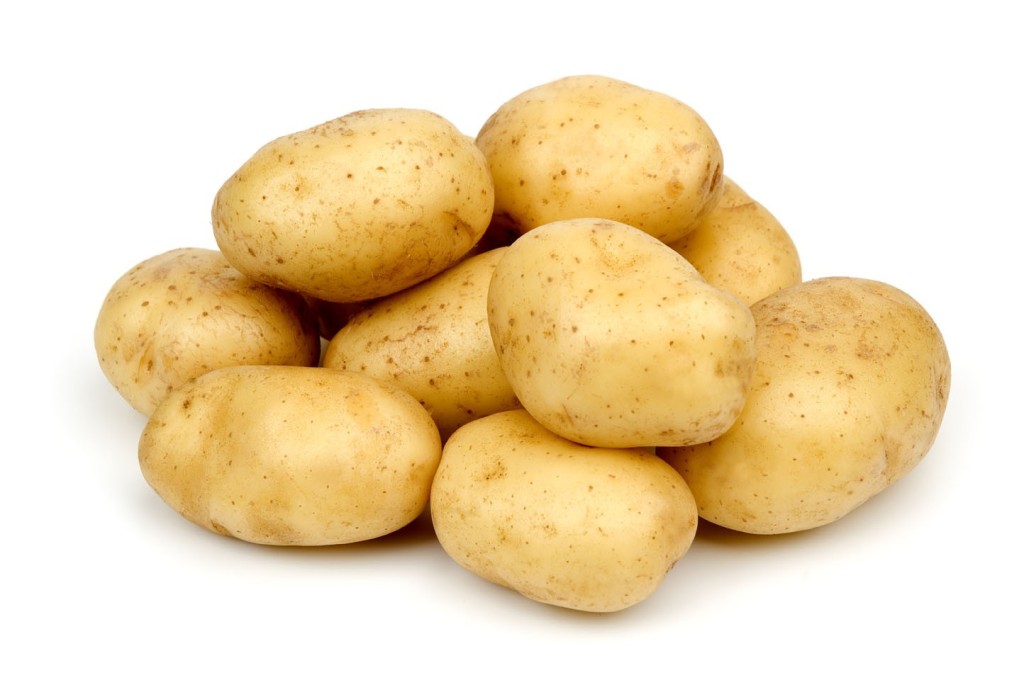 END_OF_DOCUMENT_TOKEN_TO_BE_REPLACED

I was at a dinner earlier in the week, attended by a group of other bloggers.

“I have to ask,” said one, “how did you get that woman to agree to let you use her picture as your Twitter avatar?”

“Really?!” she looked disbelieving. “How?”

“Well, a lot of make-up and professional lighting obviously, but it is me, I promise!”

I get some version of this conversation pretty much every time I meet anyone in real life who knows me primarily from Twitter, because my Twitter avatar looks like this: END_OF_DOCUMENT_TOKEN_TO_BE_REPLACED

I logged on this week and this is what I saw: END_OF_DOCUMENT_TOKEN_TO_BE_REPLACED

Boyfriend has been doing his best since the tap incident to send me links to things that will make me cross.

He sent me a link to an article in the Guardian this week that almost succeeded, but in the end just made me want to give the writer a big hug, adorn him with fairy lights, and gives his cheeks a squeeze. I fancy this would infuriate him much more.

The post was all about the ‘cutesification of everything‘ and claimed that anyone who dared to count the number of sleeps until Christmas* deserved basically to be strung up like a turkey and be forced to read the back of Innocent smoothie packs – “essentially an In the Night Garden script about fruit [that] will cause me to involuntarily clench my fist so hard that I’ll cover myself in apple pulp.”

What is wrong with this man?

Sure, the world of marketing can get a bit sappy sometimes, but has he not had a look around at the state of this planet? People are literally dying left, right and centre. The rainforests are being demolished, seas and rivers are poisoned, we have weapons trained on each other, our fingers hovering over the big red buttons. We are screwed.  END_OF_DOCUMENT_TOKEN_TO_BE_REPLACED

My recent rant about taps was so popular that I have been trying desperately ever since to think of something else that annoys me. When I nearly got run over last week on a zebra crossing by a driver who wasn’t paying attention I tried to get riled up about it, I really did, but instead my brain said ‘never mind, you weren’t hurt, and sometimes you don’t always spot people on zebra crossings either’.

Damn you brain being so understanding.

Every time I see a sock or towel on the floor I try to will myself to become infuriated, but it just isn’t working, I’m just too easy going.

*pause for cynical laughter from Boyfriend, mum, and anyone else who has ever lived with me*

This morning though, as I made Belle a marmite sandwich*, it hit me – packed lunches. Dangerous driving and thoughtless housekeeping just don’t come close to the loathsomeness of having to make a packed lunch. You’d think that after having one child or another at school for over 14 years that it wouldn’t bother me any more, that I would at least have resigned myself to doing it, if not exactly embraced it. You might even think I would have been organised enough to get into the habit of making them the night before, but no, I leave it until the last possible minute every time.

I’ve decided that the issue with packed lunches is twofold.  END_OF_DOCUMENT_TOKEN_TO_BE_REPLACED

There is something that has been bothering me. I noticed it first on a TV ad, and then again at the weekend in a flier that fell out of a magazine.

‘What the hell is a bath filler?’ I hear you cry, your forehead crinkling in confusion, and you may well ask. In my mind a bath filler is a young man draped in robes, with a crown made of leaves, who fills your bath for you with fresh goat’s milk while you lounge back, sipping champagne and eating peeled grapes, handed to you by a young maiden. It sounds so decadent, what else could it be?

A couple of weeks ago, I went to Bath university to see England play Australia. They won. It was awesome.

It was the first proper live netball match I have watched that wasn’t being played by slightly wobbly mums, and it was incredibly inspiring – we all came away absolutely buzzing, and with big plans for our own netball team.

Less inspiring though was the team mascot. The event was packed out with women and girls, and yet at half time they got this: END_OF_DOCUMENT_TOKEN_TO_BE_REPLACED

There is one simple question that splits parents neatly into two groups. Two groups who each take equal offence at the other’s morally reprehensible approach to parenting. If you are looking for something that defines the difference between a yummy mummy and a slummy mummy, this is it.

No, it isn’t the breast vs bottle debate.

It has nothing to do with your feelings on state vs private education.

It’s not about washing your hands before meals, or how much television you let your children watch.