I have been officially single for roughly 25 days now and it’s starting to feel like it might all be OK after all.

The brain is a funny thing isn’t it? A few weeks ago, lying on my sister’s spare bed, sobbing into a snotty sleeve, I genuinely couldn’t imagine a time when I would ever feel excited or happy or even vaguely content ever again, about anything, ever. I’m generally a very positive person, and so any sort of intense emotion tends to catch me off guard and I panic – I literally did not know what to do with the sadness. 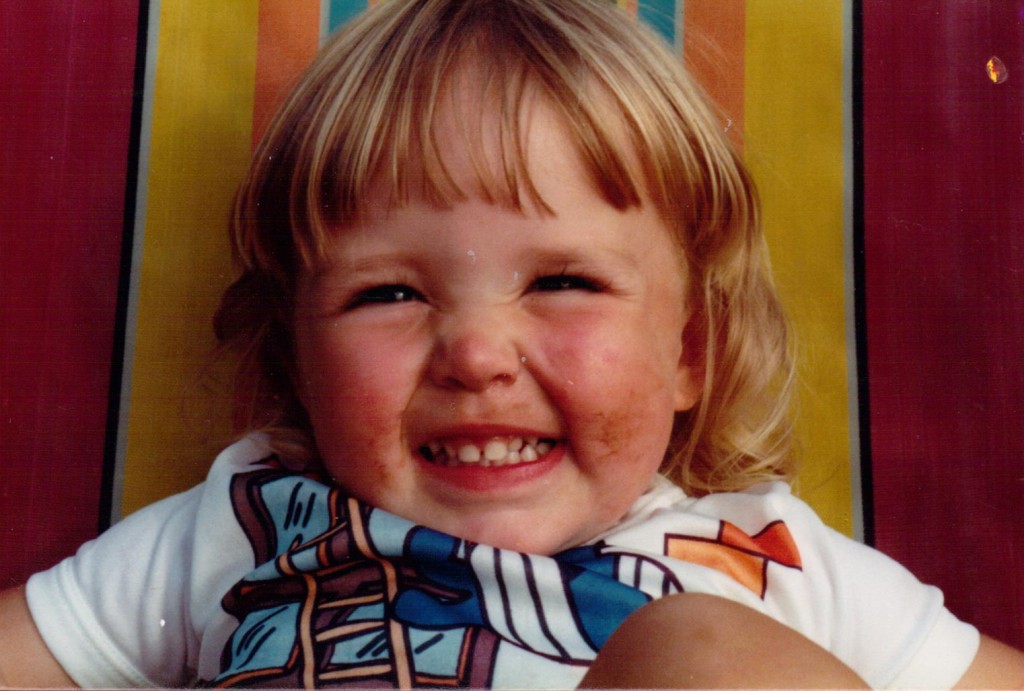 Me looking positive to prove it

And by panic I do actually mean panic.

It was only a couple of weeks ago that I woke up in a hotel in Manchester, (knowingly, not because of some weird anxiety induced adventure), and could barely catch my breath, let alone imagine how I would be able to give a keynote speech at a conference that morning.* I made myself get out of bed and into the shower, but couldn’t seem to stop the tightness in my chest or the tears escaping. It felt so all encompassing that it was almost impossible to be anything other than totally consumed in the moment, unable to imagine any time other than right then, in my head. Now I appreciate that a lot of people live with far more serious anxiety and depression every single day but for me, who really doesn’t, it was terrifying to feel so out of control of my own emotions.

Managing to get dressed, one item carefully at a time, but unable even to eat breakfast, (usually my best bit in a hotel so a clear sign that something was up), I started to panic about the future – if I couldn’t stop crying to eat some toast how would I ever be able to hold down a job? Would I have to just stay in bed forever? Who would look after Belle?

I was in a bit of a sorry state.

I carried on though, slowly, just thinking about one little thing at a time and lo and behold, no letters of resignation were required. For the last few days I have woken up and felt briefly fed up, but only because it is 6.40am and I would rather be asleep. I have stopped scrutinising my feelings every minute of the day, picking at every negative thought just in case it means something.

In some ways I feel guilty, like I should have felt much worse for much longer, but then who’s to say that I won’t feel bad again? Right now though, things feel OK. I’m not about to start shaving my legs or anything crazy – I shan’t be signing up to Match.com any time soon – but things feel OK.

It seems I really am a positive person – apparently I can’t help but bounce back.

*Apologies to anyone at Blog On if I seemed a little distracted or blotchy of face during the day.