‘Ooh,’ I hear you ask, ‘which are the best dating apps for single parents?’

None of them is the answer, because there aren’t any. I mean sure, single parents can use whatever dating apps they like if they can stomach the Tinder Bingo, but there’s always the baggage angle isn’t there? Nothing’s going to get you in a romantic frame of mind quite like reading ‘no baggage, no drama’ on a man’s profile and knowing he means ‘no kids, no emotional needs of any kind thank you very much’.

There are a handful of great dating apps worth trying but you won’t find any worth your time that are specifically for single parents. The problem is that while there are a lot of singles parents out there it’s only a small portion of the total number of singles. That means that any single parent dating app would be REALLY small compared to the best out there.

You also don’t want to limit your dating options to other single parents, which is what a specific app would do. There are plenty of singles out there open to dating single parents, maybe even more than the number of single parents! You want to give yourself as many options as possible.

I find it surprising sometimes that of all the men I’ve had serious relationships with, the ones where we’ve lived together, none of them have been parents already.

(Okay, caveat here – I just remembered that Belle’s dad actually did have a daughter already, he just wasn’t in touch with her, which really should have been a huge red flag in itself, especially as he blamed number 7 on my red flag list. He also lied about his age when we met and said he was 26 when actually he was 27, which is quite frankly just WEIRD. I was only 21 when I met him though, so let’s cut me some slack.)

Being a single mum and being in relationships with people without children has always been difficult. I’ve never really felt like they got it, like they understood that my priorities were always going to be slightly different to theirs. I’ve never truly felt either like my partner has taken on my children as if they were his own. In one relationship for example, where we lived together in the same house, ostensibly as a family, my partner would only contribute a third of all household bills, claiming that I should have to contribute the kids’ share on my own.

In this particular relationship the fact that I was a parent, and that we were therefore at very different stages in our lives generally, was what eventually led to our separation. I remember one Friday evening, feeling exhausted after a busy week, bemoaning the fact that I would have to get up early in the morning and hoping secretly that he might offer to get up instead.

We’d been living together for three years at this point, and suddenly every doubt I’d ever had felt crystal clear. He’d not even said it meaning to cause hurt, he was simply stating a fact, and there it was, the stark reality.

That night was the end of our relationship and it broke my heart.

If, (when?), I look for a new relationship, I would relish the idea of dating a single dad. I’d love to have that immediate recognition and understanding, one parent to another, of the responsibilities that come with parenthood. I’d also quite like the excuse to do things like go to the zoo and watch Disney films, but I do have baby Joey now for that at least.

Frolo was founded by single mum Zoe Desmond after she found herself on her own with her son Billy when he was just a year old. The community has gone from strength the strength and the idea for Frolo Dating came from community members talking about how they struggled to find the time or the confidence to use mainstream dating apps. 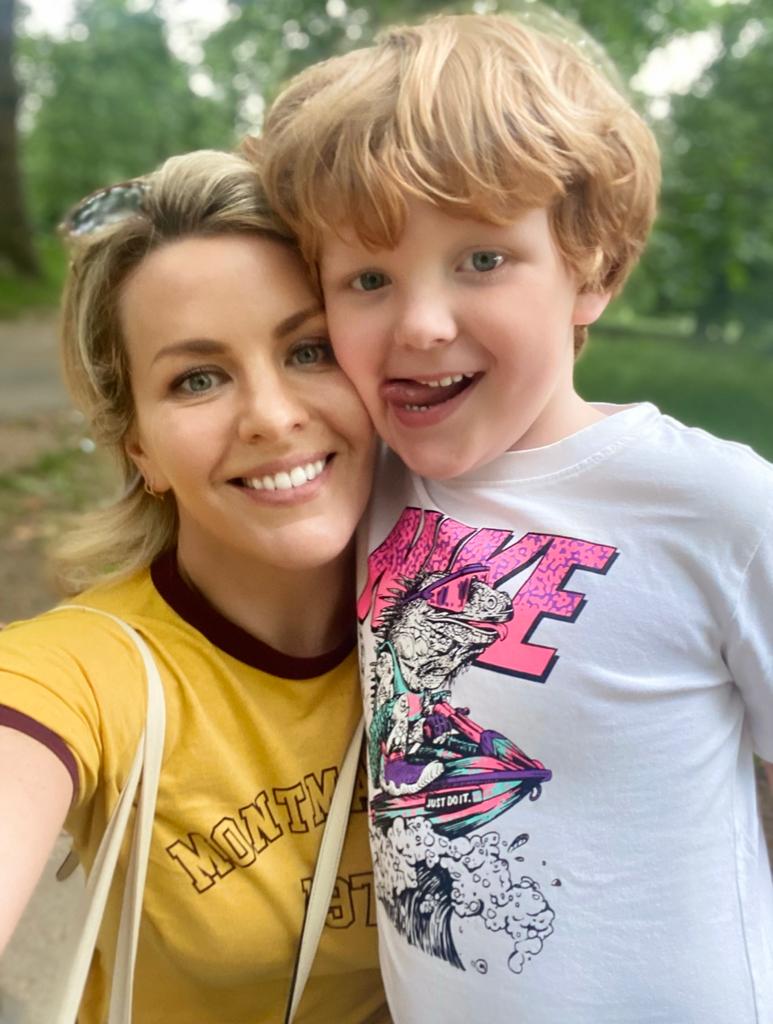 You won’t be eligible to join Frolo Dating unless you have children and so before you even start the search you’ll have taken away that top layer of anxiety – everyone will be on the same page when it comes to understanding what it means to be a single parent.

Safety is going to be at the absolute core of Frolo Dating too, with compulsory user verification for every user. That’s not an optional blue tick a la Bumble, it’s a hard and fast ‘you’re not coming in if you’ve not had official ID checked AND a live facial recognition test.’ This means that you can join Frolo Dating knowing that everyone is at least who they say they are, which is a head start on most dating apps in itself.

Frolo Dating is going to be launching its Founding Member phase next month. During this phase you’ll be able to download the Frolo Dating app and set up your profile, but the app won’t be live, meaning you have plenty of time to think about picking the best profile pictures. When the app then goes fully live, the Founding Members will start an extended free trial period that new users won’t qualify for, so it pays to get in earlier rather than later.

If this sounds good, there’s a Frolo Dating waitlist here. Sign up for regular updates and to be the first to hear when the Founding Member phase launches, to make sure you get the free trial offer.

Are you a single parent? I’d love to hear about your dating experiences, if you’ve ever had your kids referred to as baggage, and how you’d feel about dating another single mum or dad. Leave a comment and let me know! 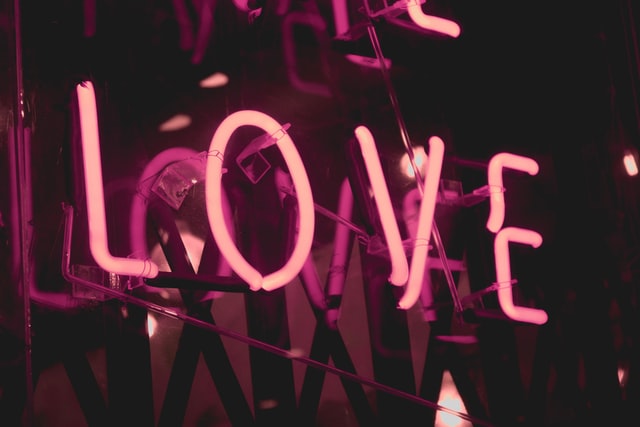 Disclosure – this isn’t a paid promotion but I do work part-time for Frolo so obviously I think we’re ace and believe in what we’re doing with Frolo Dating.