Can you believe it? Two whole years since I became a Granny. Children warp time don’t they? On the one hand you have no idea where the time has gone, but also you can’t remember life without them. Individual days as a new parent feel about a week long, and then suddenly they’re off to school. 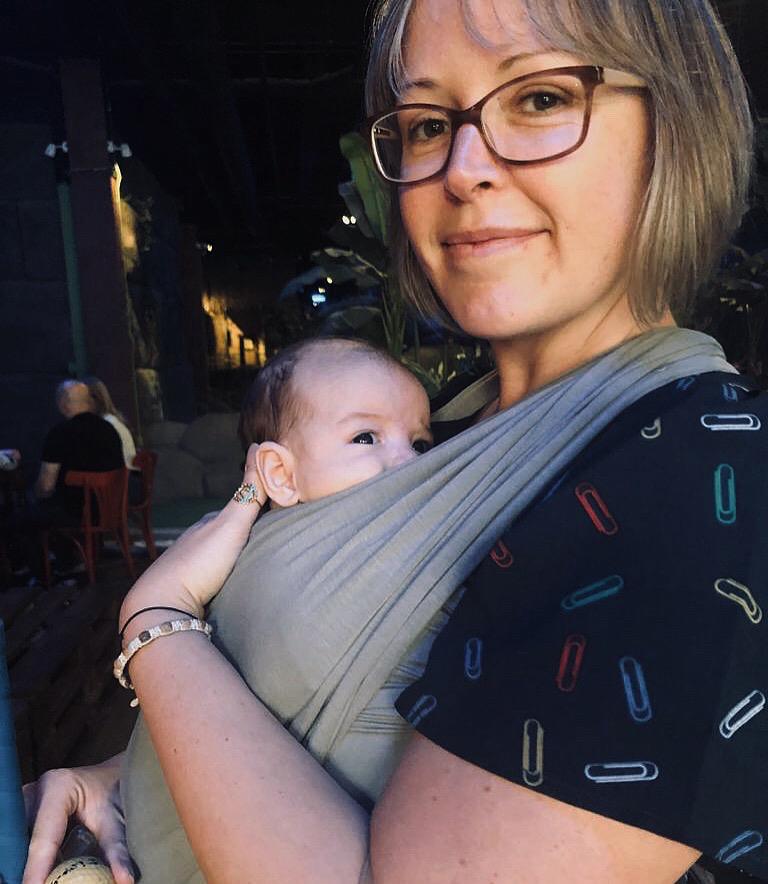 Joey enjoying his first ever round of crazy golf

I remember when Joey was small, teaching him to press the buttons in his favourite book, the one that made the animal noises, his chubby finger doing its best to press the right bit. Then learning about his cement mixer toy, and how to put the balls in the top and open the door at the back to have them pop out again. In my mind that’s Joey, opening the little cement truck door over and over, concentrating hard.

And now he’s one day away from being two.

Although he’s a little more dexterous than he once was he still has the chubby fingers, pressing buttons, learning how things work. 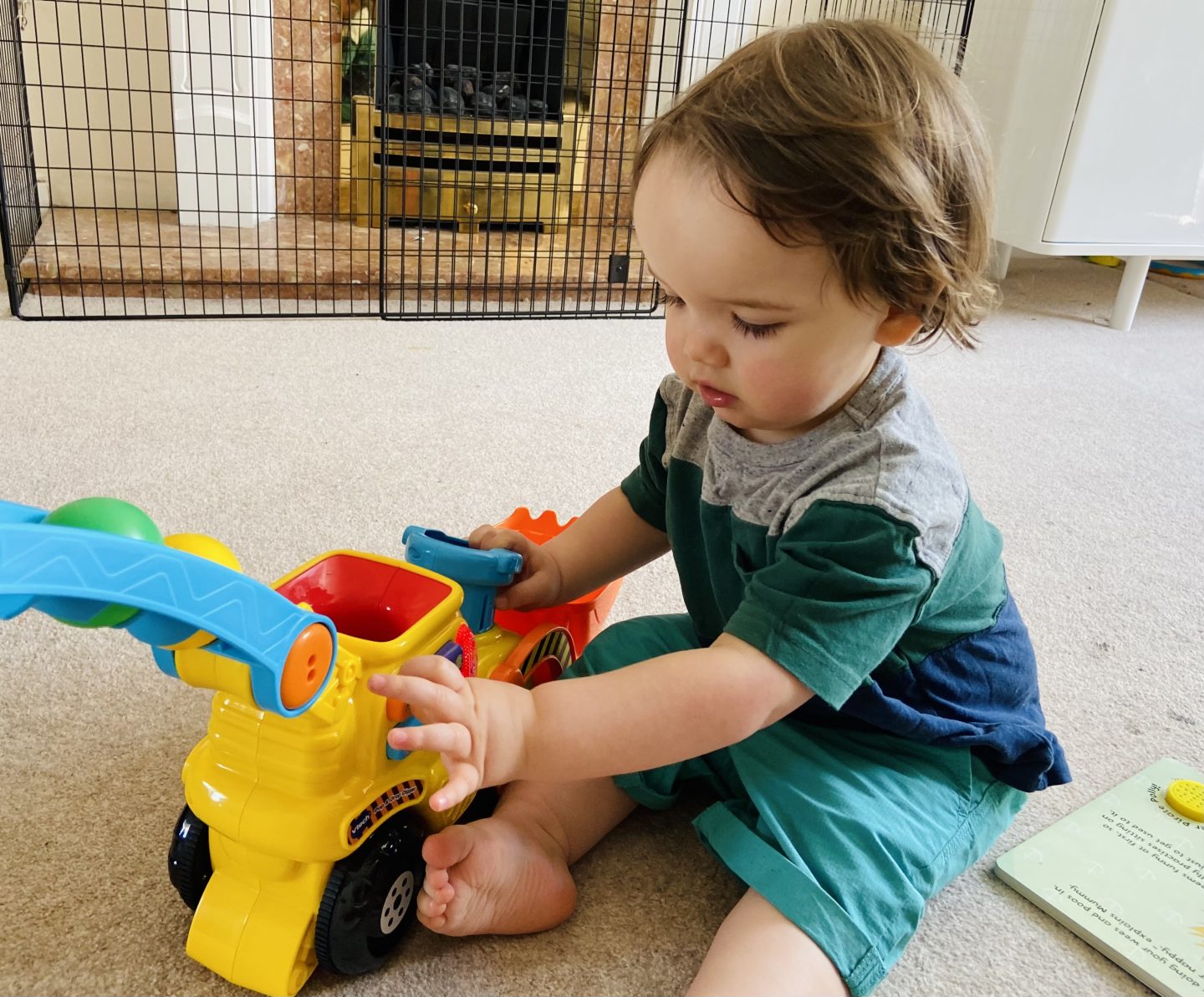 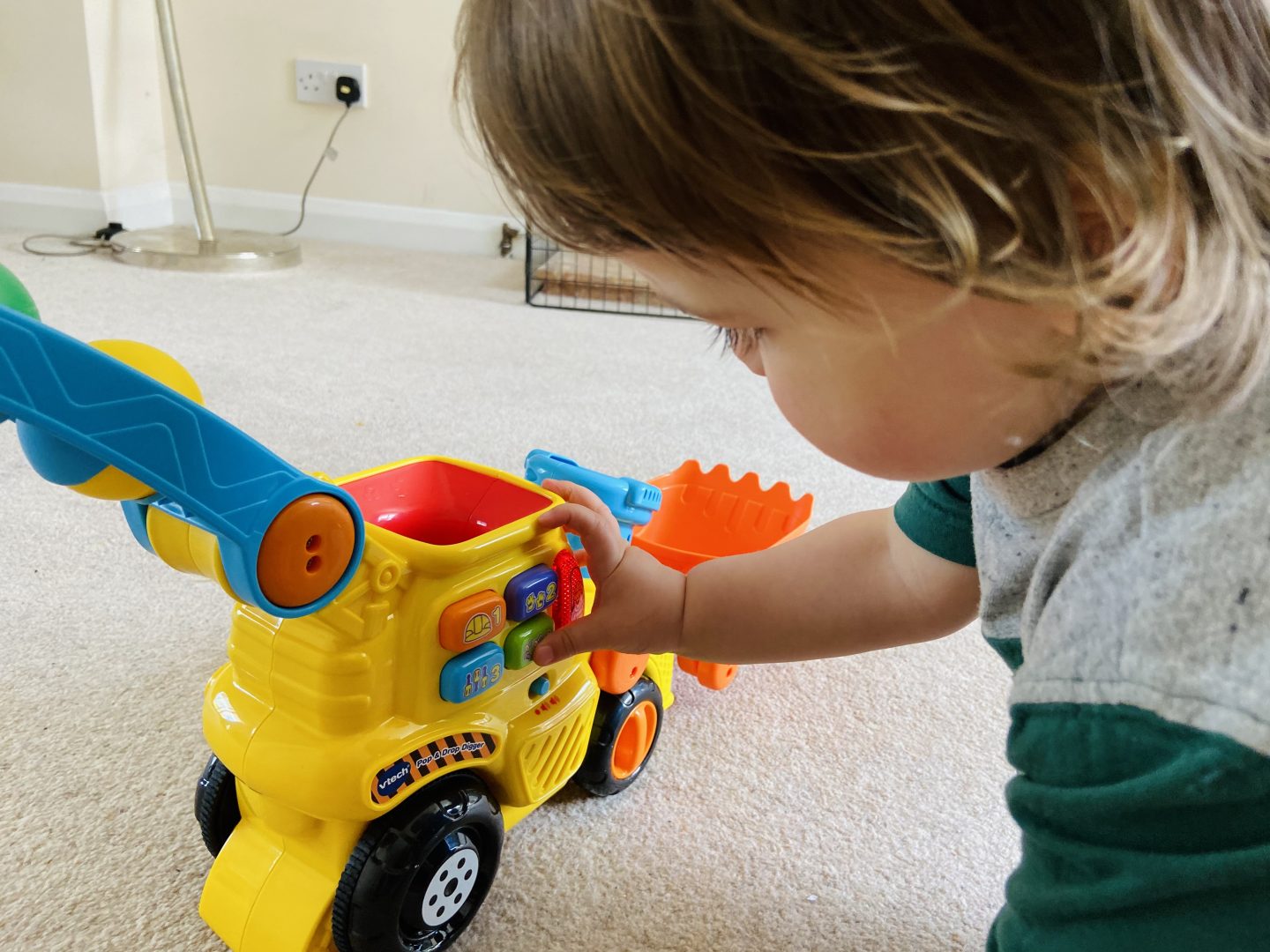 This particular toy is the VTech Pop & Drop Digger. You put the balls in the top and when you push the digger along they pop out of the funnel and you can scoop them up again. The buttons on the side help to teach numbers, shapes and colours.

Joey very much likes anything with balls. He made friends in the park the other day with a boy of about ten who had a football. The boy kept kicking the ball for Joey to chase, never quite letting him get it. Joey was enthralled, partly by the ball, partly by the boy. It was adorable. 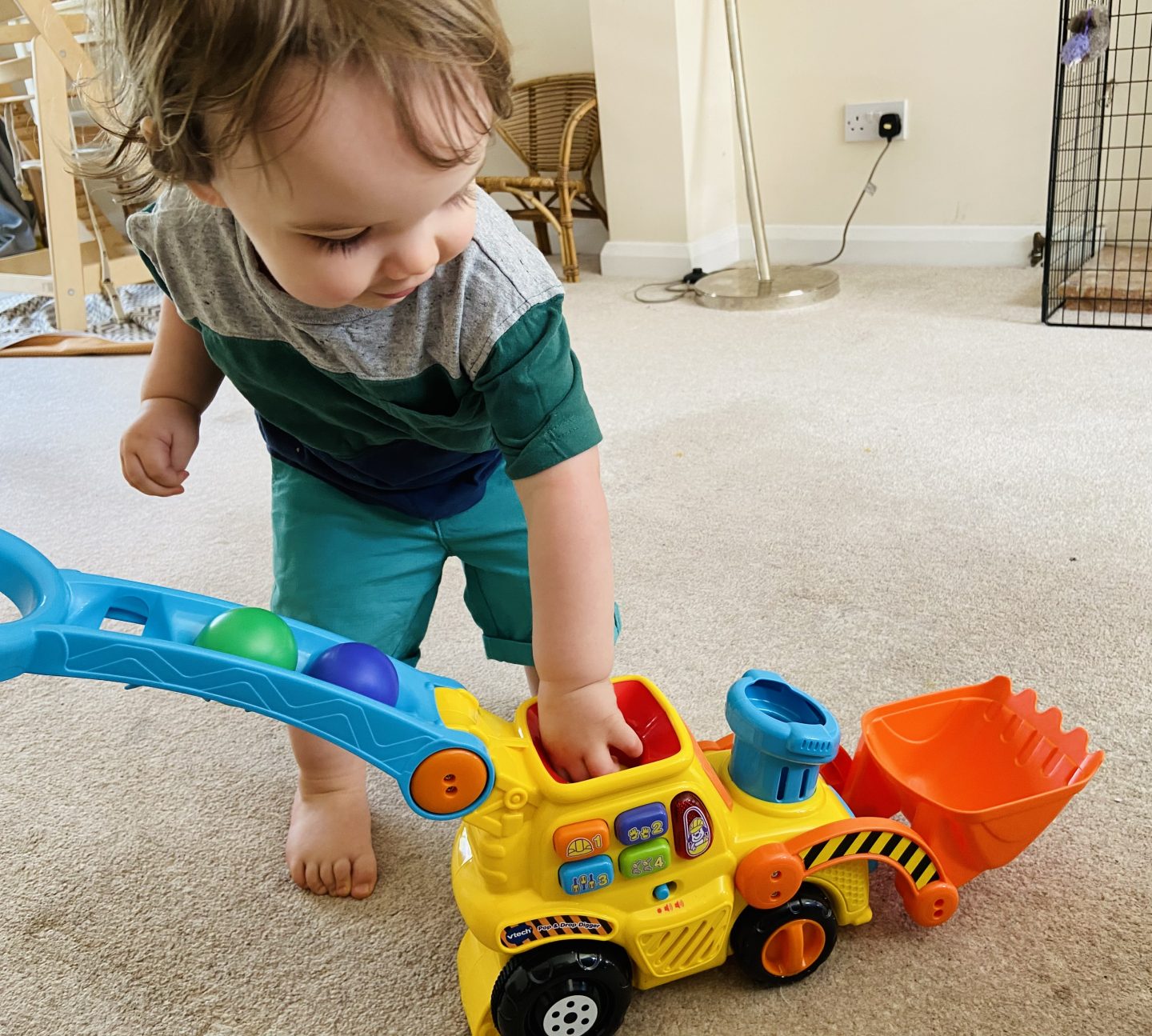 Joey’s digger was a gift from Very and have to admit that I hadn’t even realised Very sold toys, which shows what I know as the Very toys section is actually pretty vast. They have loads of educational toys from brands like VTech and Fisher Price, crafts, games, puzzles and a huge outdoor toy section too.

I did spend some time considering getting Joey an outdoor playhouse to keep in our garden, but I suspect that might have just been me wanting to realise a childhood fantasy. I have no idea where or when it was, but I have a very vivid memory of being shown an old caravan that someone had in the corner of their garden, which they were allowed to have as a den, and I have never wanted anything more.

I love watching Joey play with things like this – it’s so interesting seeing how his brain works, watching him discover things, learning through play. Sometimes you feel like you can see the thought process as he figures things out, other times I have no clue what’s going on in his head, but that’s fun too, trying to imagine. 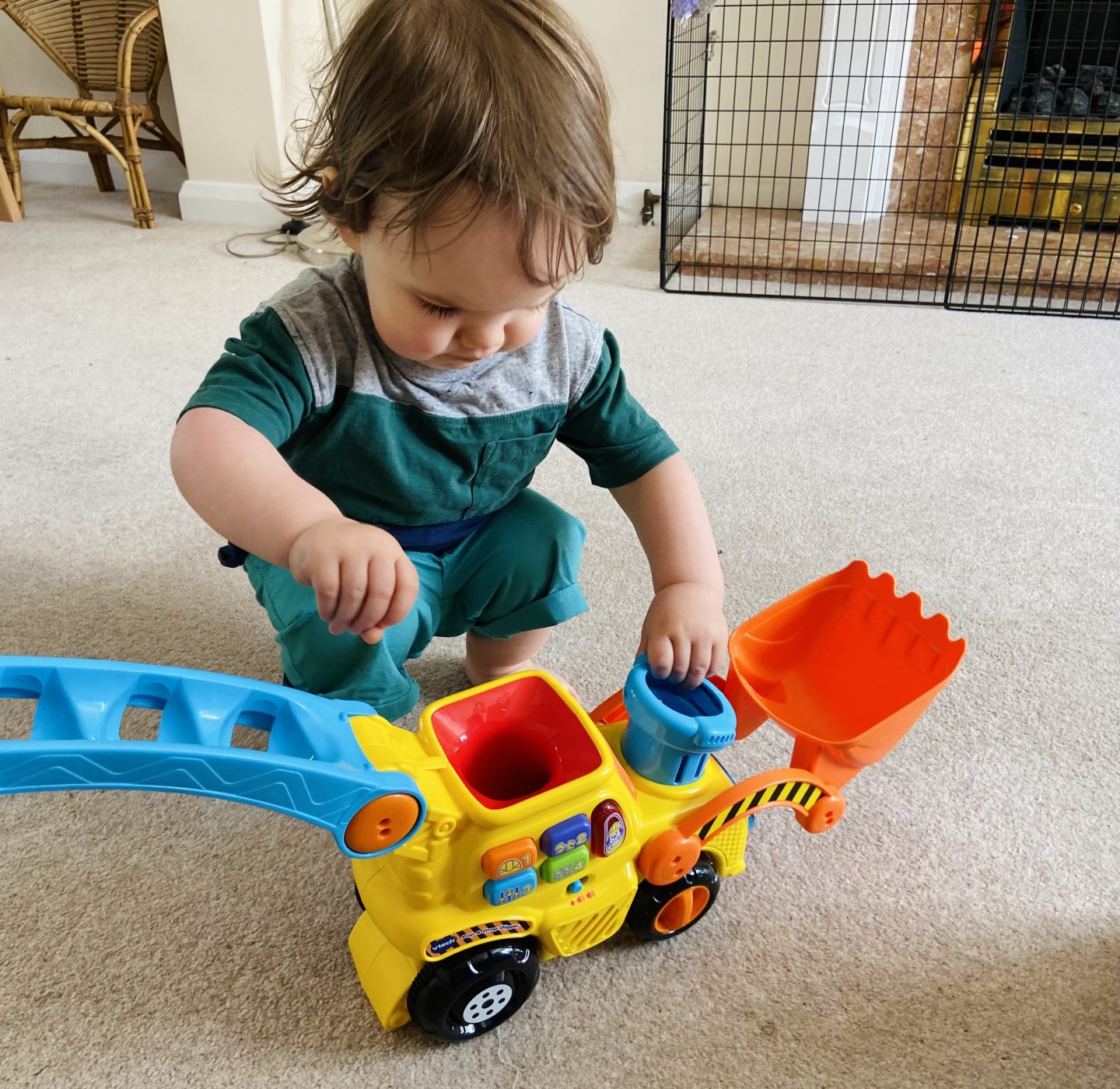 I think sometimes about the next two years, how different again Joey will be then, chatting, exploring, getting ready to go to school. It’s hard to imagine walking along beside him, having a proper conversation, but I know it will happen before we know it.

Happy nearly birthday Joey. May you continue to learn and grow and may your fingers stay chubby for as long as possible.