It’s safe to say that food is a MASSIVE part of my life and I’m normally thinking about my next meal, even when I’m in the middle of eating the current one. I love browsing through cookery books too and I often pick them up cheaply at charity shops, (always fun for the 1980s food photography), or at discount from places like The Works.

Whenever I travel anywhere, one of the things I love to do is try local foods, especially street food or dishes that are specific to a particular location, so in this post I’ve pulled together a few ideas for street foods to try on your next mini-break. The first couple are things I’ve tried already, to ease me in, but the rest are most definitely on the wish list.

When I was visiting Lisbon a couple of years ago for my solo birthday treat I took a tram across the city to try one of what was alleged to be the best Pastéis de Nata in Portgual. They did not disappoint. In fact I had three – you can’t go all that way and just have one now can you? Pastéis de Nata are basically custard tarts, but fancier. 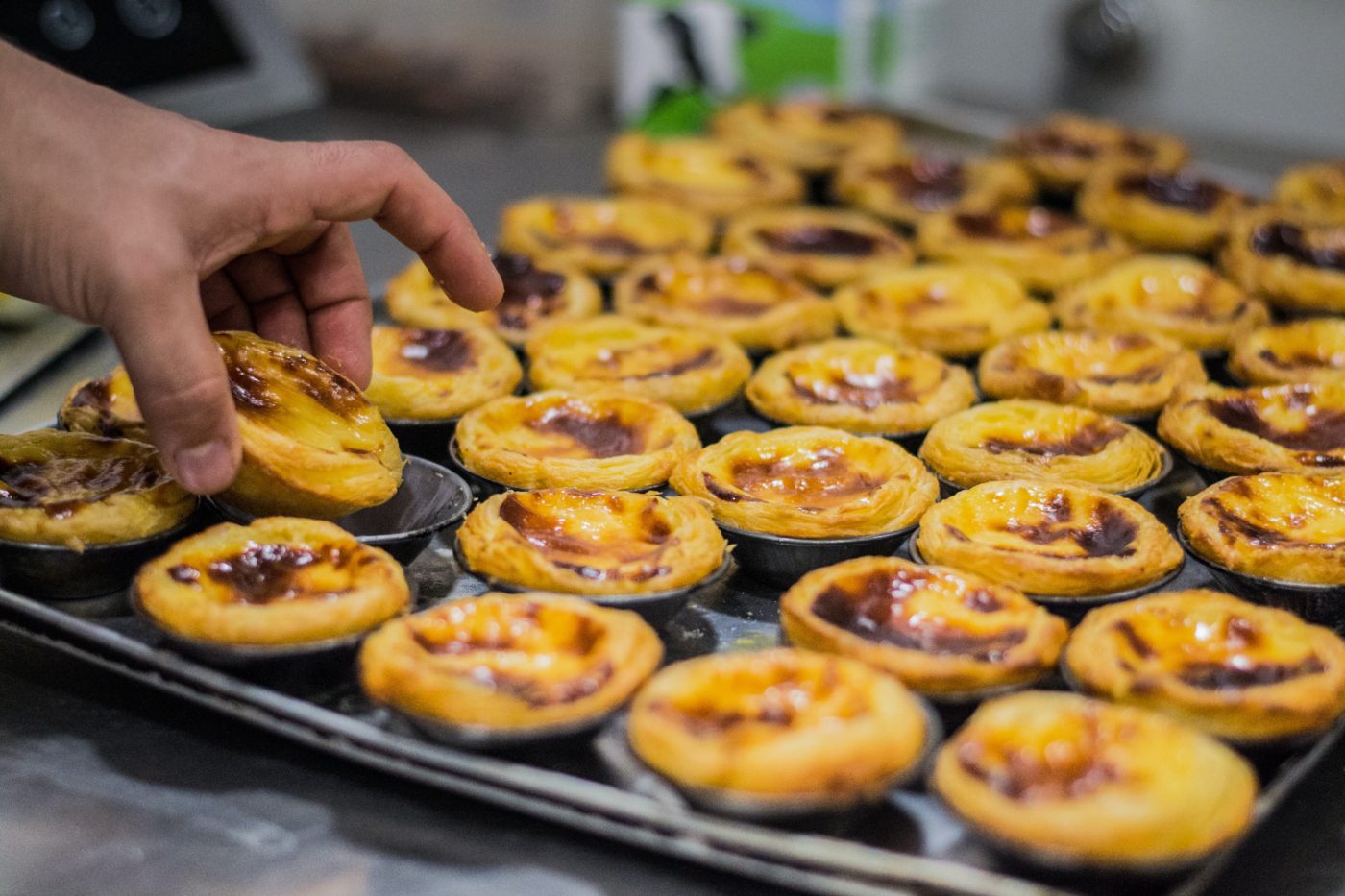 I’ve only been to New York once, for just a couple of days for a work trip, and while I was there I ticked off some rather obscure attractions. No Empire State building or Guggenheim for me, no no. I rode the wooden escalators at Macy’s and ate a piece of cheesecake in a random cafe in the middle of the city somewhere. What can I say, it felt like something I should do. 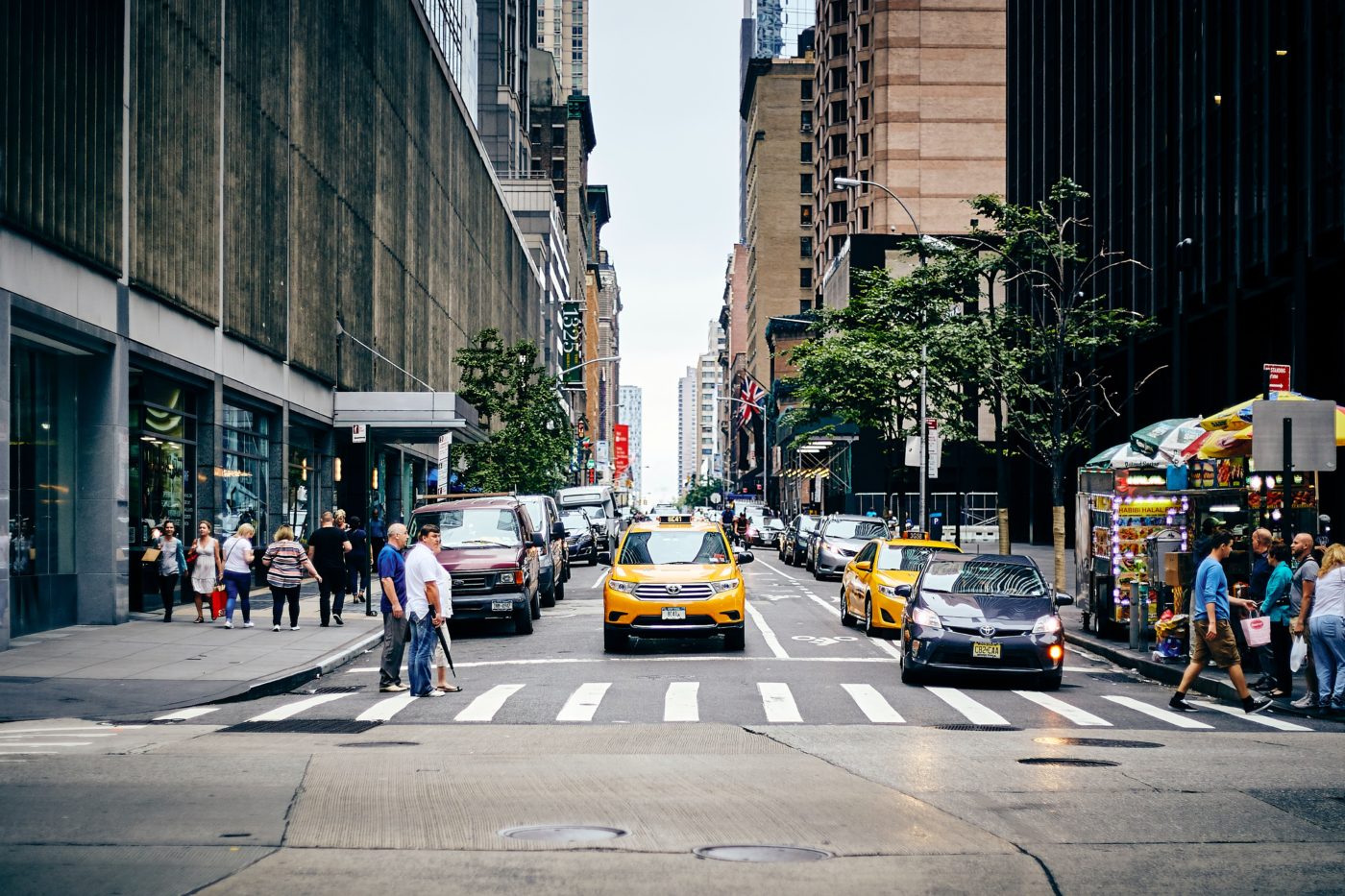 I’ve had plenty of hot, fried churros at festivals, dunked in melted chocolate whilst standing about at the edge of a busy field, but never in their native city of Madrid in Spain. They taste good at a festival, so I can only imagine how good they taste fresh from the streets of their home town. 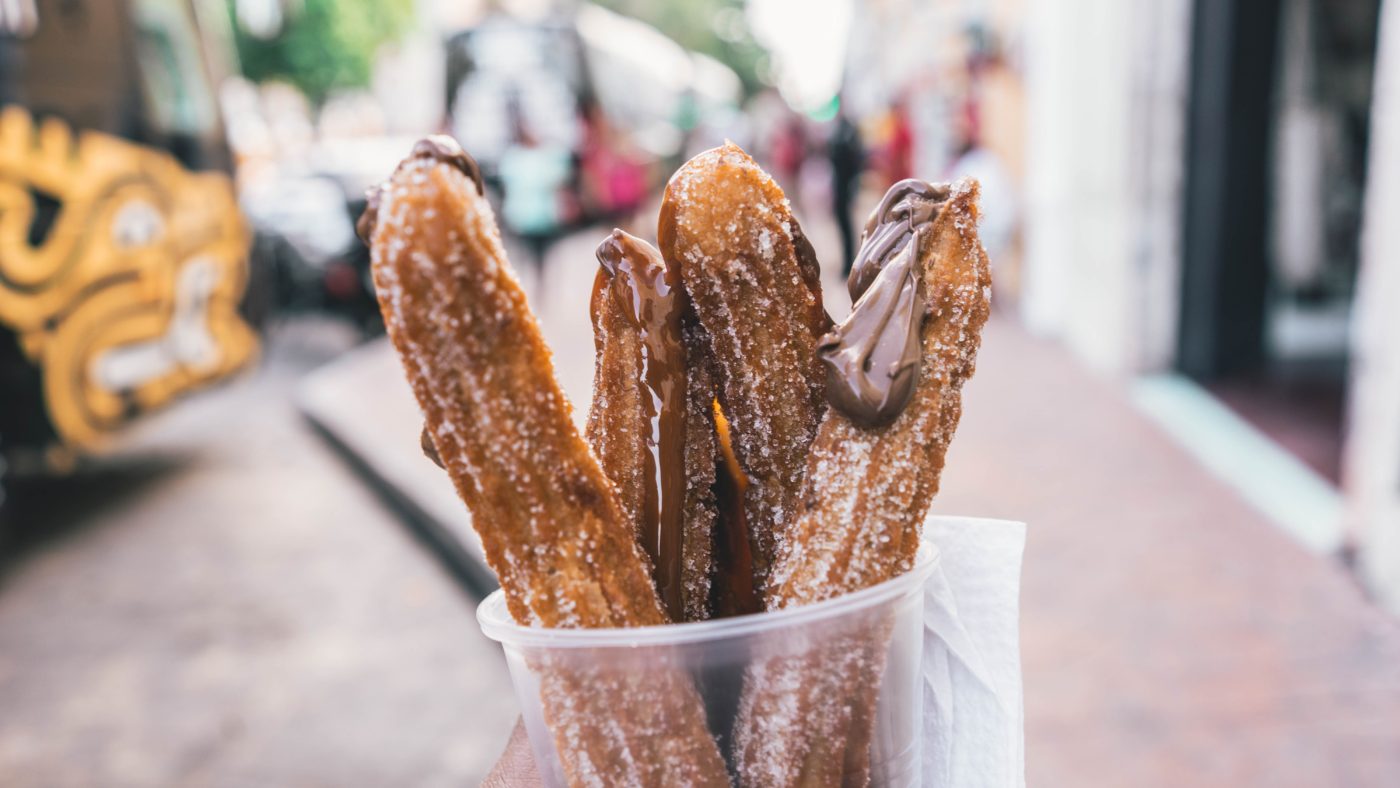 I’d actually been planning a trip to Istanbul in May this year for my birthday, which has been cancelled because of Covid-19 unfortunately, and part of my trip was going to be a food tour of the city, both on the European and the Asian side. Istanbul has an absolute treasure trove of street food to offer visitors and Balik Ekmek – a kind of grilled fish sandwich – is one of Turkey’s signature dishes. 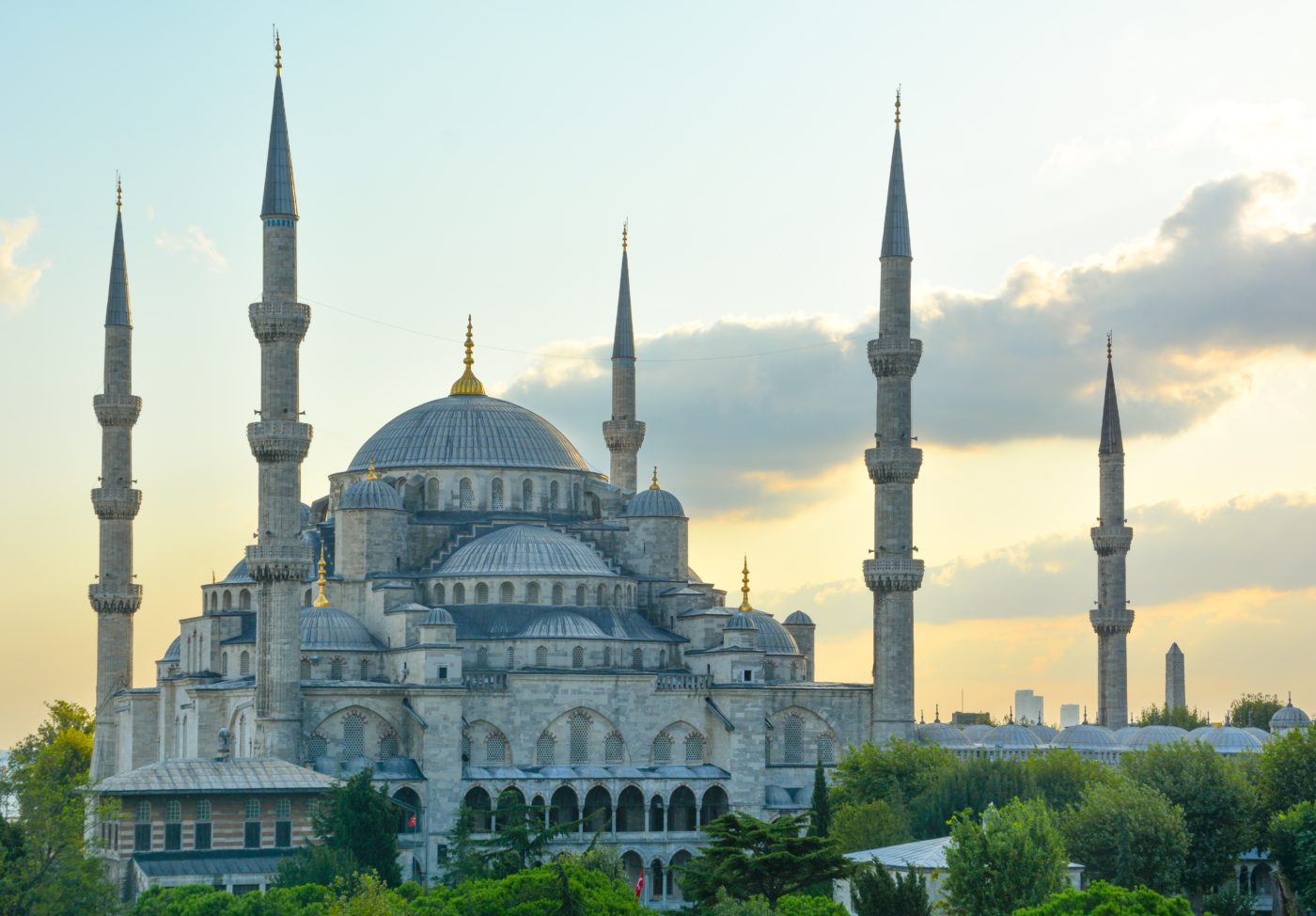 I’ve been to Paris a few times – remember that odd man in the Cimetière du Père Lachaise? – but I’ve never eaten one of France’s most iconic treats, beignets. I can’t think why, as beignets are basically fried pastry, and what’s not to love about that? They’re a bit like a doughnut, only not as sweet, and they tend to be dusted with icing sugar rather than glazed. Beignets are definitely on my list for my next trip across the channel. 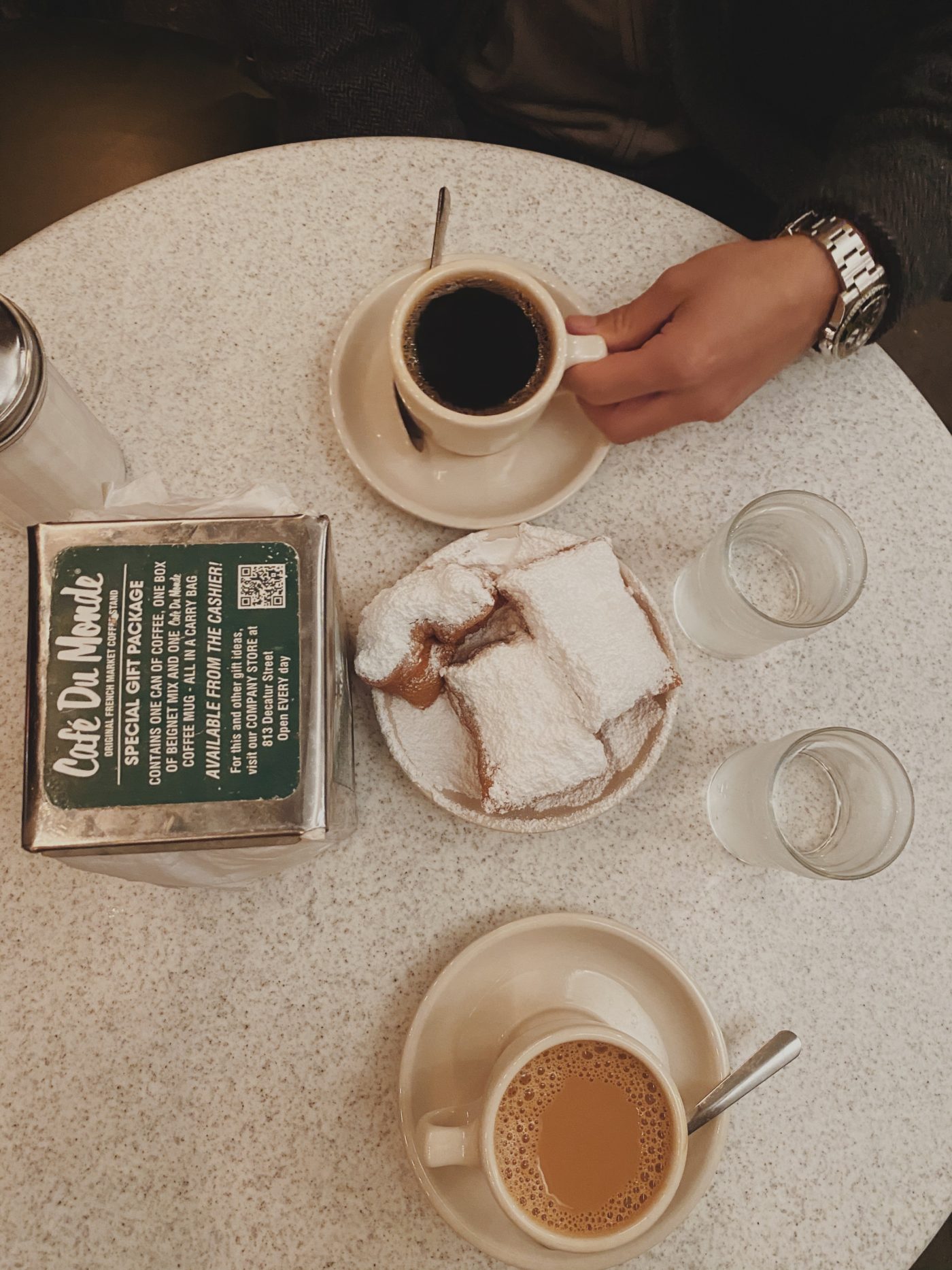 Where’s your dream food destination? Leave a comment and let me know!