At the end of April, just before my 40th birthday, I went to Lisbon.

Pena Palace had been on my list of ’40 things to do before 40′ for nearly five years and it was the last item I managed to squeeze in before the big day. (I did do pretty much all of them in the end, or some became less important to me at least. You can see the full list here.)

Pena Palace was as colourful as it was in the pictures I was travelling alone, I stayed in an AirBnB with pretty shutters, I ate a custard tart* and rode the trams. It was all good. I was going to write a whole post about it but to be honest I just had such a lovely time wandering around that I don’t want to.

I’ll drop in a few pictures, that’ll do. 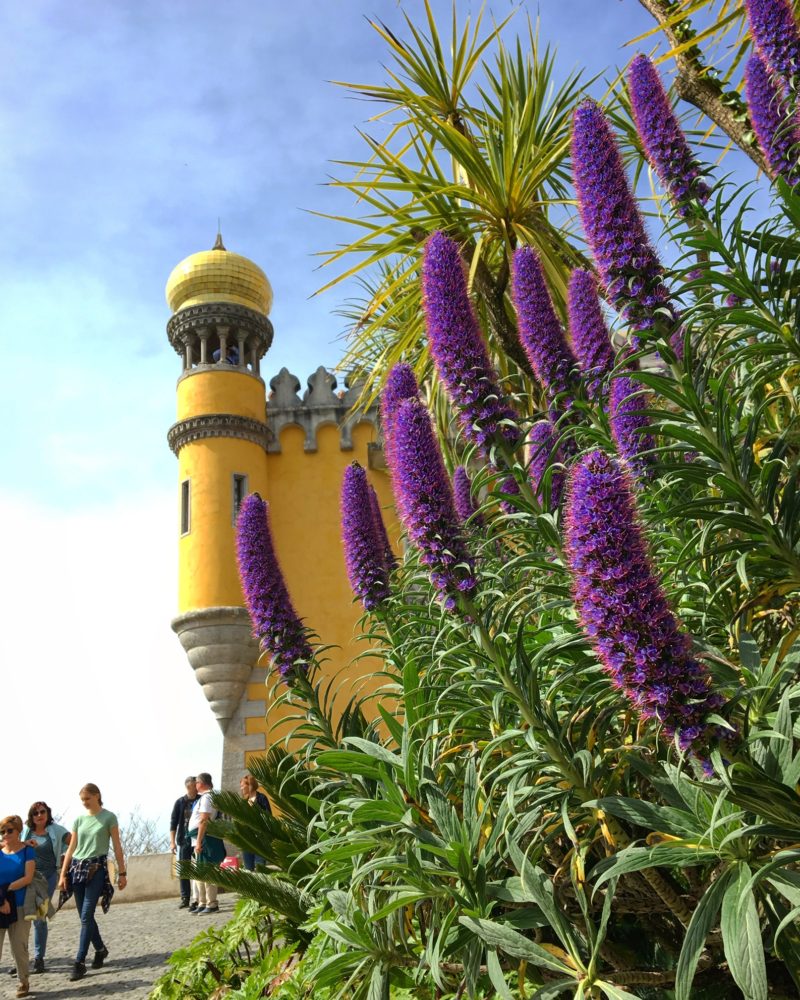 I had dates with a couple of different people in the run up to the trip and when I told them about going to Lisbon the first question they both asked was ‘who are you going with?’

Both men had a similar look of pity in their eyes.

The second man had similar feelings about the whole thing.

‘Well you never know,’ he said, possibly angling for a trip to Portugal, ‘if you meet someone you like then you might have someone to go with.’

‘But if you did have a partner you’d go with them wouldn’t you?’ he asked, looking confused.

Funnily enough neither of them turned into second dates.

What is so hard to understand about the idea of me travelling alone to a different city for two nights by myself and enjoying it??

News flash everyone – I do stuff by myself ALL THE TIME. I drive a car on motorways, I do food shopping, I use the tube, I pay a mortgage, I cut the lawns, I’ve raised two children.

I’m not even saying I want to be travelling alone every single time – sometimes it is nice to have some company – but having spent the vast majority of holidays and mini-breaks with at least one other person for the last, ooh I don’t know, MY WHOLE LIFE, it’s nice sometimes to do things totally your own way.

I’ve thought of 11 reasons why travelling alone can be a lot of fun and far less stressful than travelling with kids OR a partner. (Perhaps I’ve had particularly childish partners in the past, but I did find that a lot of these felt like they could apply to either.)

Maybe you’ve always wanted to go to the Lake District to visit the pencil museum? (You really should, it has the world’s biggest pencil.) Or maybe you want to spend a week in Arizona doing goat yoga? (Actually a genuine thing. I found out about it on The Archers and as the website says, ‘goats don’t judge’.)

3. You can be as prepared or laid back as you like. No one is going to be saying ‘but what are we going to doooooo there?’ every five minutes and no one is going to proffer a laminated schedule that you feel obliged to stick to.

4. You can be weirdly fussy about timings. I am quite happy to rock up to an airport an hour before a flight but I like to arrive at a train station or bus stop at least 15 minutes early because you never know.

5. You don’t have to talk to anyone on the journey. You can plan your TV and film downloads, take a book, even read Heat magazine if you want to, (my guilty travel pleasure). You don’t have to answer questions, act interested, take anyone to the toilet, play i-spy. Nothing. It’s bliss. When I travel alone I normally enjoy the journeys as much as the actual break. 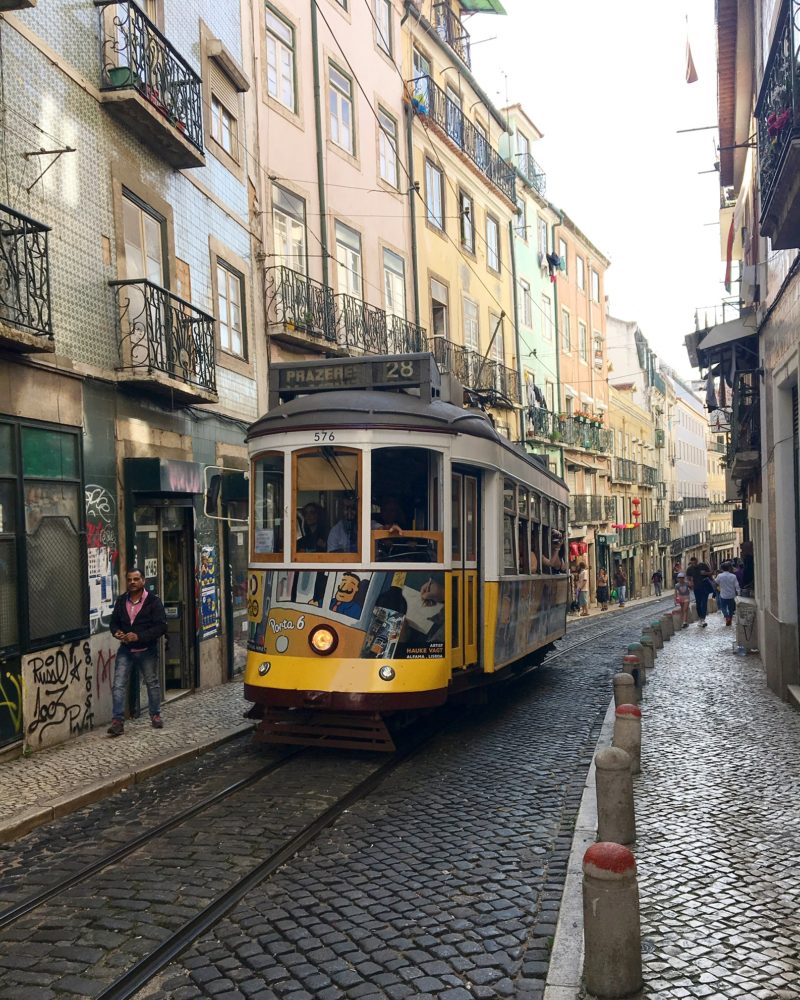 6. No one is going to steal your travelling snacks. All of those mini cheddars are yours to keep.

7. You don’t have to pretend to be interested in museums. Or if you are, (well done), you can just go and look at the bits you want to see and then leave. When I went to Amsterdam on my own I did go to the Van Gogh museum, but I only went to the floor with the main stuff on, like Sunflowers. Also I got the kids’ audio guide as it was very easy to understand and a quarter of the price of the adult one.

8. It’s WAY cheaper. I don’t know why I didn’t think of this one sooner, but I can’t be bothered to change the numbers so it’s number 8. I’ve got so used to paying for me plus two children (and sometimes an extra adult too) that the first time I went away on my own I was all like ‘what the hell? Surely this restaurant bill must be wrong??’ But no. You only have to pay for one person. Bargain.

9. You feel kind of sassy. Because sometimes people do look at you with a slightly curious expression, and you get to look super cool and intriguing. ‘Who IS this woman who would come to a museum alone with a kids’ audio guide?’ you can see them thinking. Eating alone in restaurants is the best for this, especially if you order an entire bottle of wine.

10. You can eat what and when you like. No one complains about being hungry or insists that you sit out on the pavement for dinner every night when it’s actually past your bedtime. I spent two nights in Lisbon. On one night I did sit outside a restaurant and eat paella and drink beer. On the other night I ate home made cheese sandwiches and drank chocolate milk in my AirBnB room whilst listening to The Archers.

11. You can get up and go to bed when you like. I’m more than happy on a mini break to ‘make an early start’ in order to take in the sights. However, I like to balance this with early nights. (See cheese sandwich above.) The few days I spent in Boulogne with Belle last week made me realise just how important this is to me. Belle starts to wake up just as I want to be going to sleep and vice versa. It doesn’t make for a relaxing break when you’re sharing a hotel room.

So those are just 11 reasons why I think you should give travelling alone a try.

I’ve made it sound pretty nice haven’t I? That’s because it is! No need to feel nervous because you don’t have to worry about looking silly or getting directions wrong or missing buses or anything because you’re on your own – no one is there to see! It’s a win win.

If you do find you stumble across something amazing and wish you had someone to share it with, then fear not – that’s what Instagram stories are for! And if you’re on your own you don’t have to make excuses about using your phone.

Do you enjoy travelling on your own? What are the perks for you?

What’s the best trip you’ve ever taken by yourself? 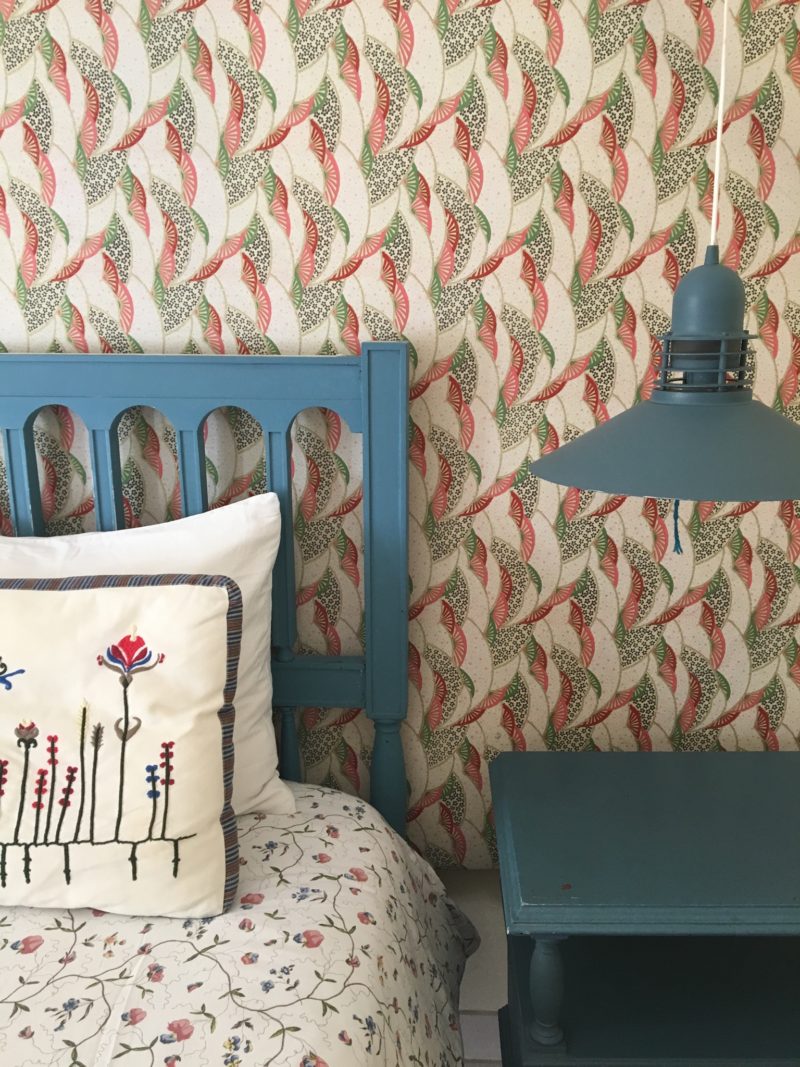