I had a cracking start to the year reading wise, but February was a little bit slower. I wasn’t well, and then I had that brief obsession with making my own Jaffa cakes and Jammie Dodgers. You know how these things conspire against you.

Still, I managed five books, which is not bad at all, all things considered, even if two of them were basically the same.

The Crime at Black Dudley by Margery Allingham

My February reading started with me having a mooch in my local Oxfam bookshop and coming across a big stack of the dark green Penguin Crime Classics. I love a bit of vintage crime fiction, but for some reason I’ve never come across Margery Allingham. 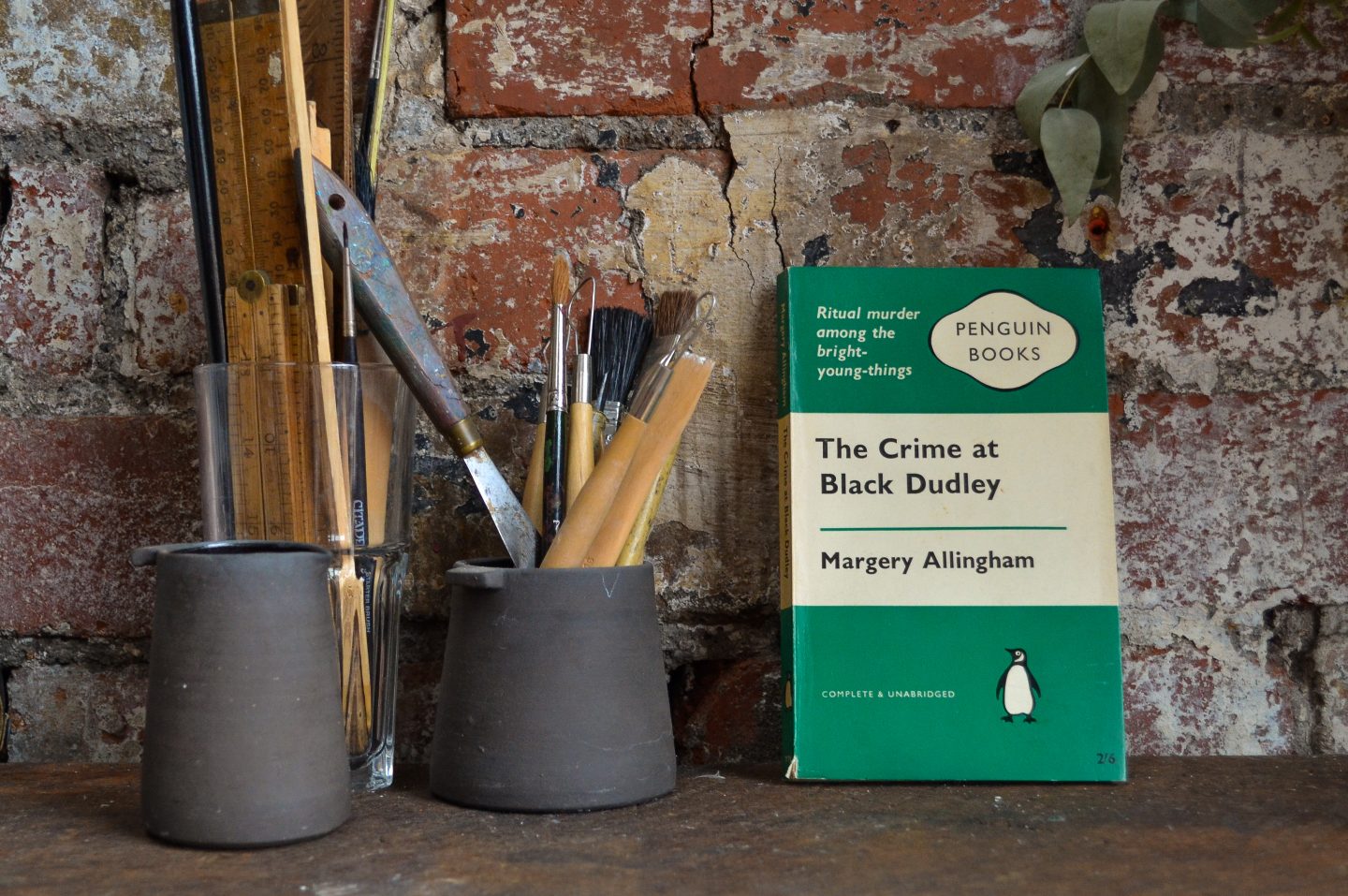 There were about 15 of her books in Oxfam and I should just have bought them all as they were only £2 each, but for some reason I was feeling sensible so I only bought the first three in the series. The Crime At Black Dudley is the first one.

That night though I dreamt about them. I dreamt that I went back into the shop and none of them were left and I was sad. The next time I was in town then I went back in, but most of them HAD been sold and I WAS sad, so proof that dreams CAN come true.

I bought the remaining four though, so I have seven now, which is probably fine.

The second one was called Mystery Mile, and followed a very similar plot structure to the first one, which is something I actually really like. It’s a bit like watching Death in Paradise or reading a Nancy Drew mystery – you know exactly what to expect and there is something very comforting about that.

In both of these books there was a moment at the end where the baddies were on the brink of victory, and so decided to postpone the final blow by taking a chapter out to explain exactly why and how they committed the crime. Classic rookie error there baddies. 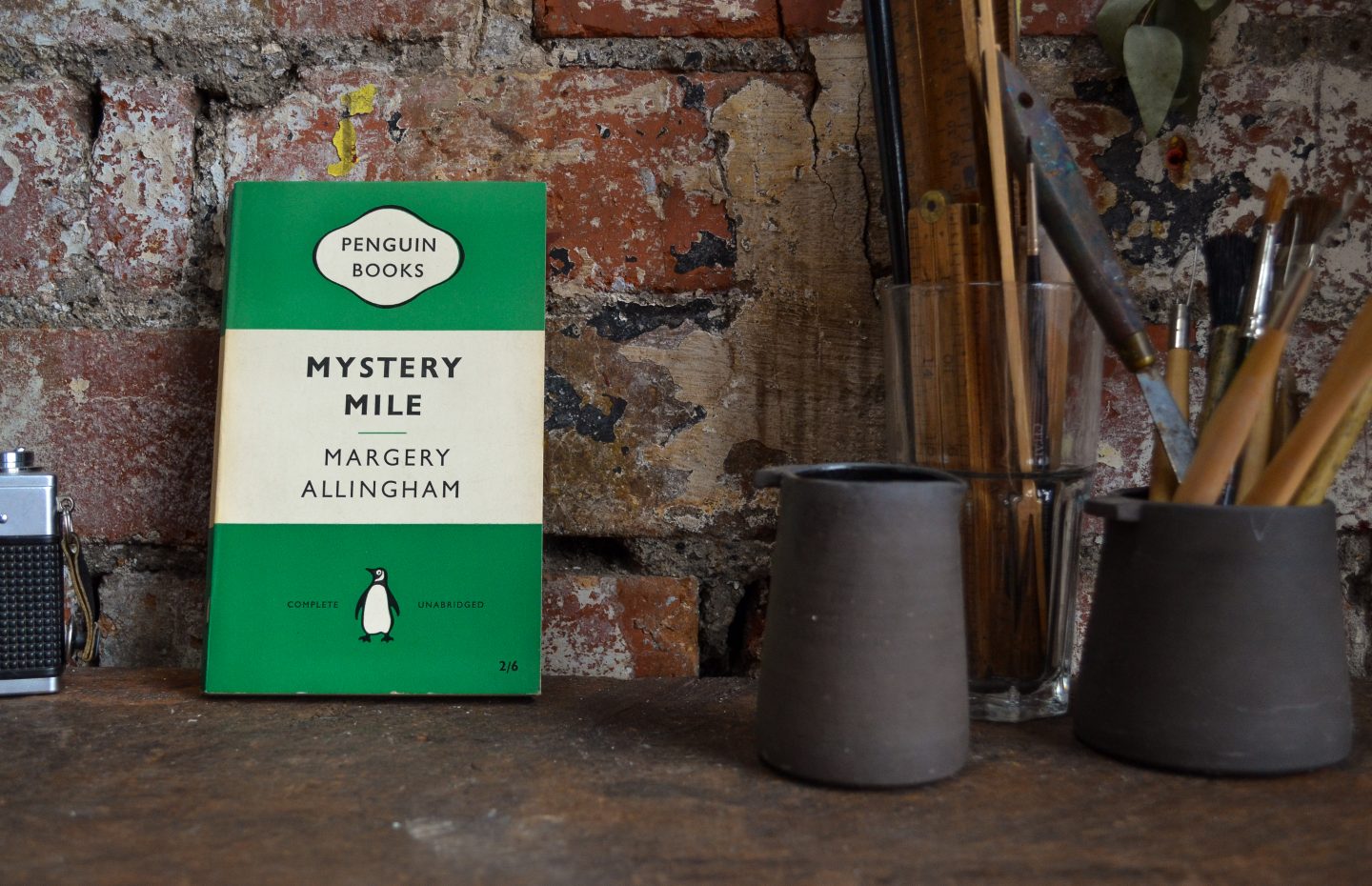 My Name is Lucy Barton by Elizabeth Strout

This was my book group book for February and I forgot to take a photo of it, but it doesn’t really matter as I’m not going to recommend it. No one in the group particularly enjoyed it as it turned out, which was a shame, as I liked the cover.

It’s not that I found it difficult to read – I read the whole thing and almost enjoyed it in a way – but then I got to the end and felt like I didn’t even know the characters or what the author was trying to say. Sad times.

This was my reread for February and it’s a book I’ve read about four times, recommended and loaned to lots of people over the years.

It has that Black Mirror kind of a vibe about it – a future world that’s creepy enough to make you uncomfortable but familiar enough to make you think ‘shit, this could actually happen couldn’t it?’ It was written about ten years ago, but there are already aspects of it that I feel are becoming more and more true, like the increasing pressure to be always sharing online.

A friend of mine went to a gig the other night and said it was crazy – just people holding up phones and watching it through their screens while they recorded instead of just BEING THERE and watching it live. 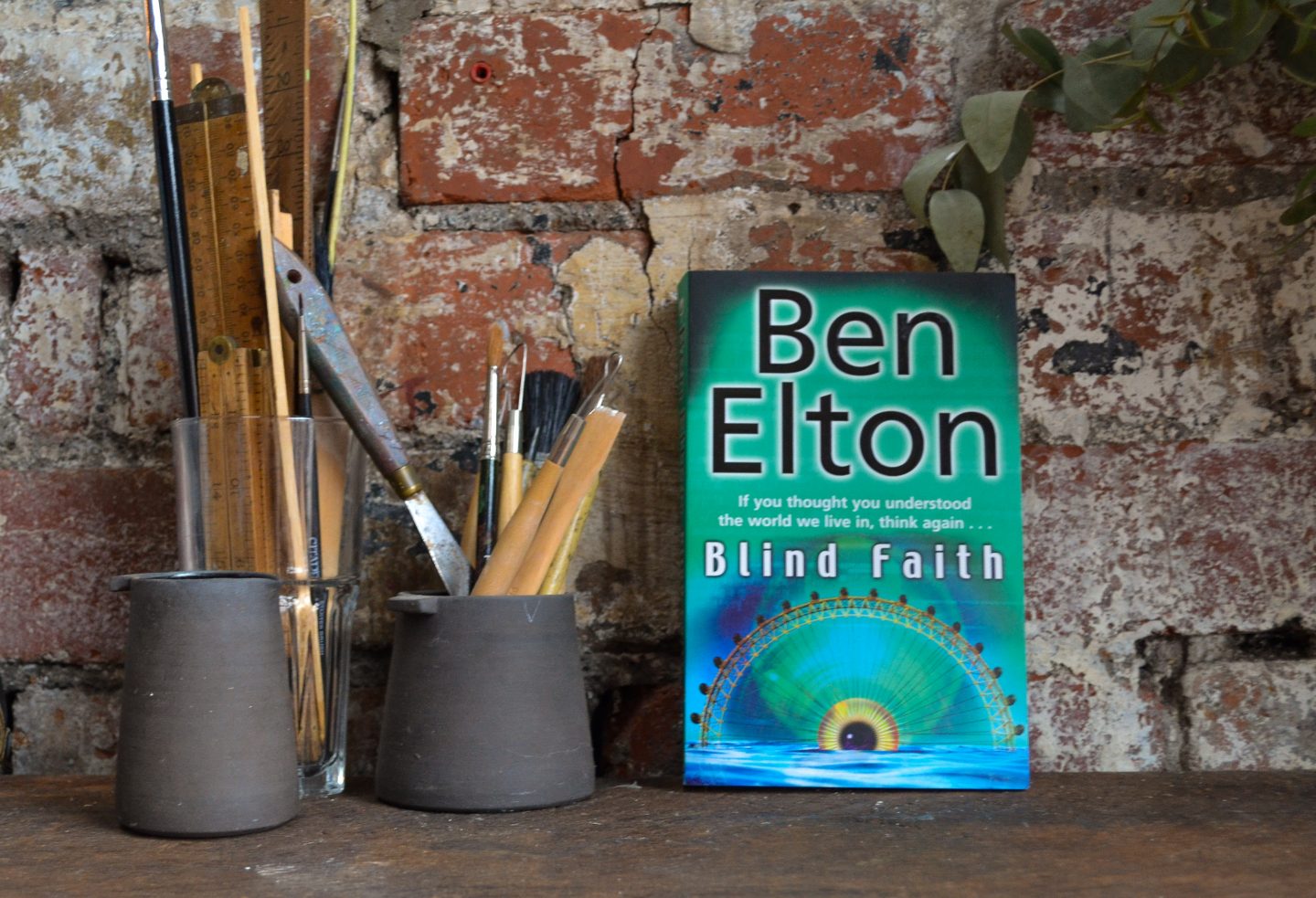 An Artist’s Wife by Max Phillips

About twenty years ago I read a book by Max Phillips called Snake Bite Sonnet. It was all about love and obsession and how people can come and go from your life over time and yet always seem to be there. Something about it at the time made a huge impression on me and I have carried it around with me ever since.* I’ve never reread it though – I wonder if I’m worried that it will have lost some of that magic now I’m not 19 any more?

In a strange way An Artist’s Wife felt almost like a sequel. It absolutely isn’t, as it’s the fictionalised account of the life of Alma Mahler, wife of Gustav Mahler (amongst others).  It’s based on real life events, and tells the story of a woman who seems always on the brink of personal success and yet who chooses instead to have her life governed by inappropriate men. It’s weirdly joyous and tragic all at the same time. 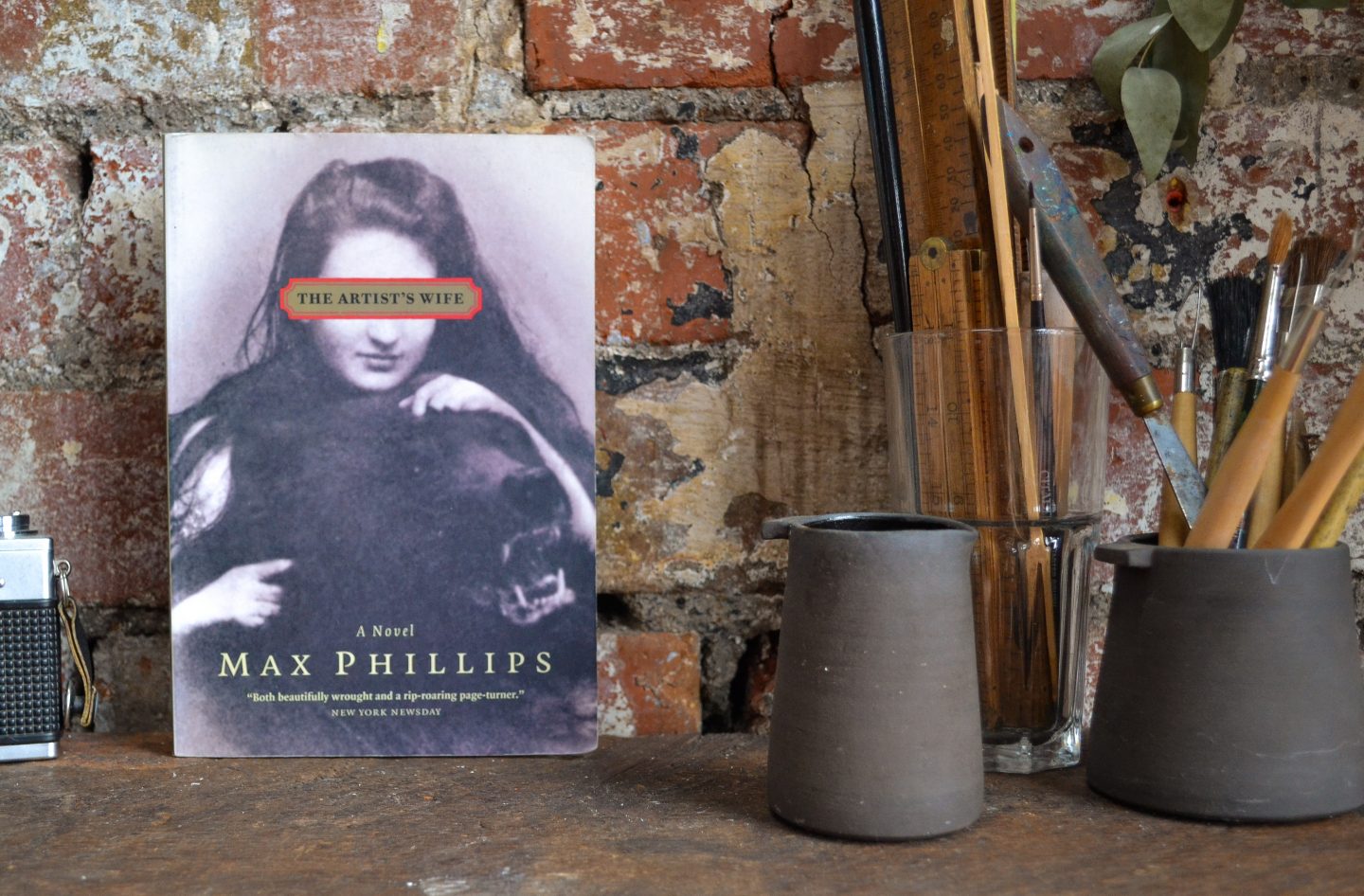 Something about it spoke to me now, at 39, in the same way that Snake Bite Sonnet did at 19. It had the same passion and sensuality and obsession, and yet we see Alma age, and how this changes her.

I don’t want to get all melancholy about turning 40, but there does seem to be something about it that makes you reflect on some of the choices you’ve made, the role that sexuality has played in your life and some of the opportunities that will never come again.

There was a sentence that stuck with me:

I DID get melancholy. Sorry about that.

I enjoyed it though, plus it was interesting to read her personal story in the context of the massive changes in the cultural and political landscape at the time.

So there we go, those are my February reads.

Have you read any of these and what did you think of them? Is there anything you’ve read recently and really enjoyed that you’d recommend? Leave a comment and let me know!

*Not literally in my hand, but from house to house, despite being the kind of person who is always throwing things away.