I could make up excuses about moving house and relationship changes and what not, but let’s be honest, it’s really just laziness. When you’re tired, watching the remake of Dynasty on Netflix feels EASIER than actually having to move your eyes from one side of a page to the next, over and over again.

It’s stupid really, because I love reading, and a good book is way more absorbing than the antics of modern day Fallon Carrington, so this year I decided to make an effort to read more books. And by ‘read’ I mean ‘finish’, not just read a few chapters, stack them up on my bedside table and move on to the next thing.

To give myself some focus I thought that every month I’d share with you what I’ve been reading. Pretty straightforward – no vagina gags – just a few thoughts that might give you some inspiration for your next book choice. I’m not going to bother with links or anything, you know how to work the old Google.

It doesn’t really count as reading, but I’ve also listened this month to the audiobook version of The Humans by Matt Haig. I’ve read (with my eyes) a few of his books already and love them. Matt writes with this straightforward honesty and clarity that often makes me stop and think ‘YES. That’s exactly it.’ He has a way of capturing the essence of things in a very beautiful, simple yet powerful way. 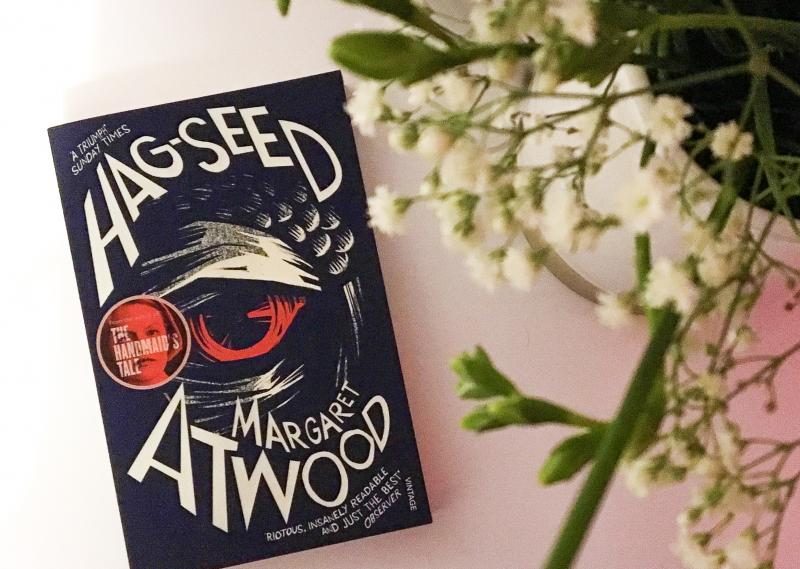 Margaret Atwood’s Hag-Seed was on my Christmas present list, so this one featured early in the month. I found it hard going at first because, if I’m honest, it made me a bit nervous. It tells the story of a man who has lost everything, and his plan to take revenge on those he feels have wronged him.

I guess this is the skill of the writing, in that it conjours up this sense of impending doom, but I’m not very good at impending doom. I pressed on bravely, and was glad I did, as actually the terrible thing isn’t really terrible at all. Instead we find, if not forgiveness, then some peace at least. Also it made me want to watch more Shakespeare. 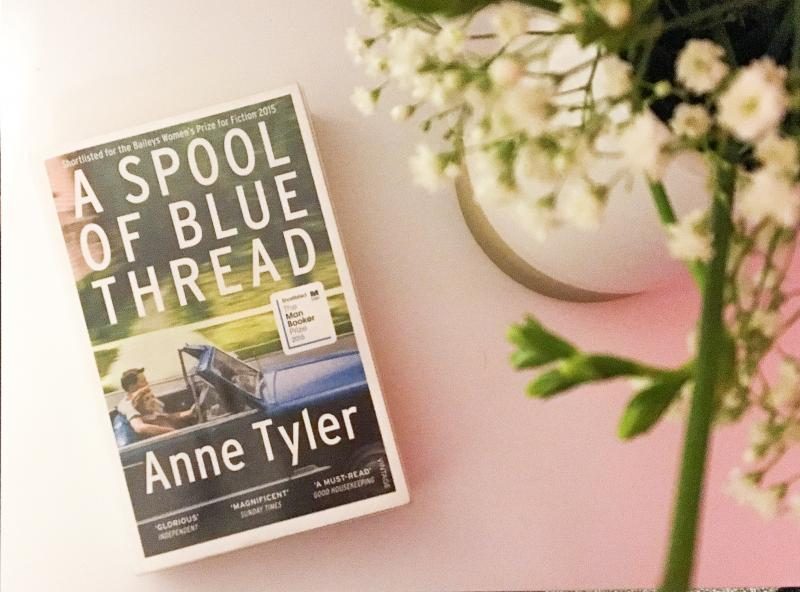 A Spool of Blue Thread by Anne Tyler was my January book group book, and it was a line in this book that was the inspiration for this post about whether or not it’s true that you can only be as happy as your unhappiest child.

It tells the story of a regular American family, over the course of several generations, and I found it very interesting to think about how what we accept as our family history is so open to interpretation. Stories and events become part of a shared history, and yet how shared really is it? How different is one person’s version of the story to another?

However, for some reason I got it stuck in my mind early on that the characters in the book were the characters from Life In Pieces, which is an Amazon Prime comedy. More than a little distracting. 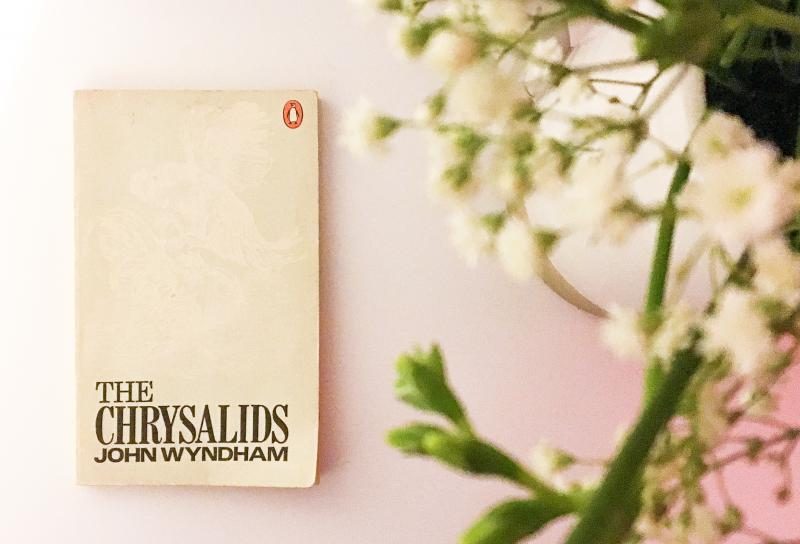 Have you watched any of Black Mirror on Netflix?

Okay, now imagine that someone had written Black Mirror, but decades ago. And they were called John Wyndham. There we are.

This one was a reread for me, but it’s over 10 years since I last read it and I absolutely love John Wyndham. There is something about stories set in the near future, where things are somehow the same but different, that I find fascinating. Wyndham takes the things you feel you know to be true and right, and he twists them just a little bit, making you call everything into question in the process. 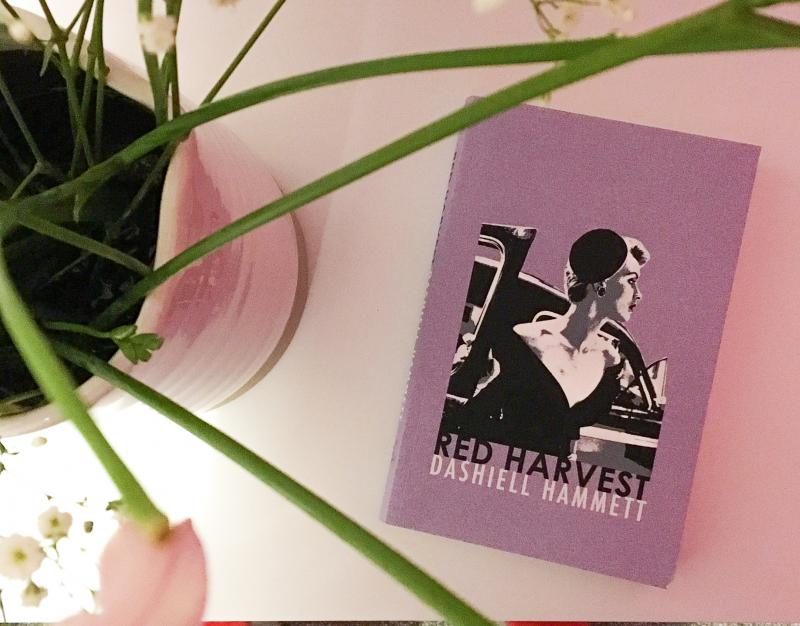 I was recommended Red Harvest by someone who thought that as a lover of vintage crime fiction I should read what is apparently a classic American crime story. I DID read it, but honestly, it wasn’t that great. Give me a group of eight strangers snowed in in a remote stately home, dying mysteriously one by one, any day over this.

God, everyone just kept shooting each other and stabbing each other. Also, I like gin as much as the next person, but there was just Too Much Gin in this. Move along, nothing to see here. 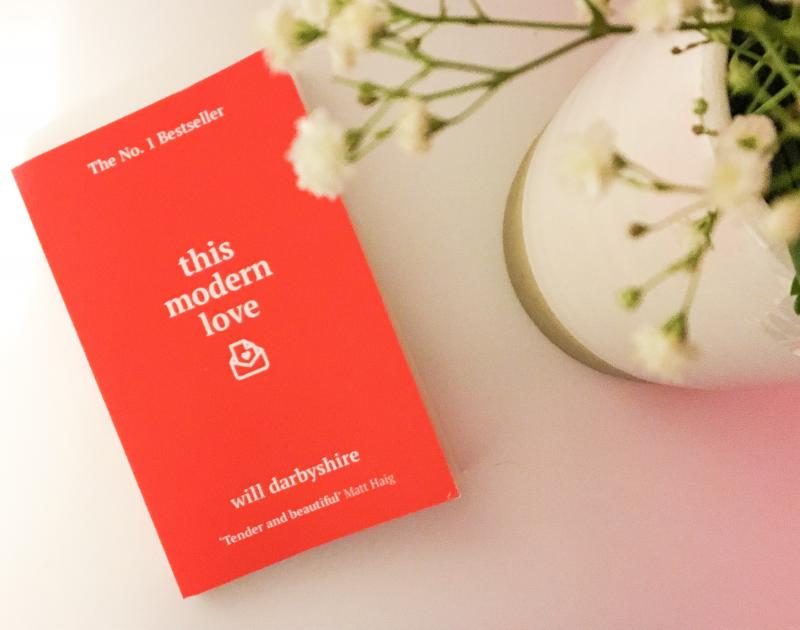 Apparently Will Darbyshire is a vlogger. I asked Belle about him and she said ‘he’s the intelligent one that helps Joe Sugg sometimes.’

So now you know.

Basically I am a sucker for a bit of romance, and this book is a collection of words and pictures and letters written by hundreds of different people about love and what it means to them and it was wonderful to read in little chunks throughout the month. The perfect antidote to all that stabbing and gin. 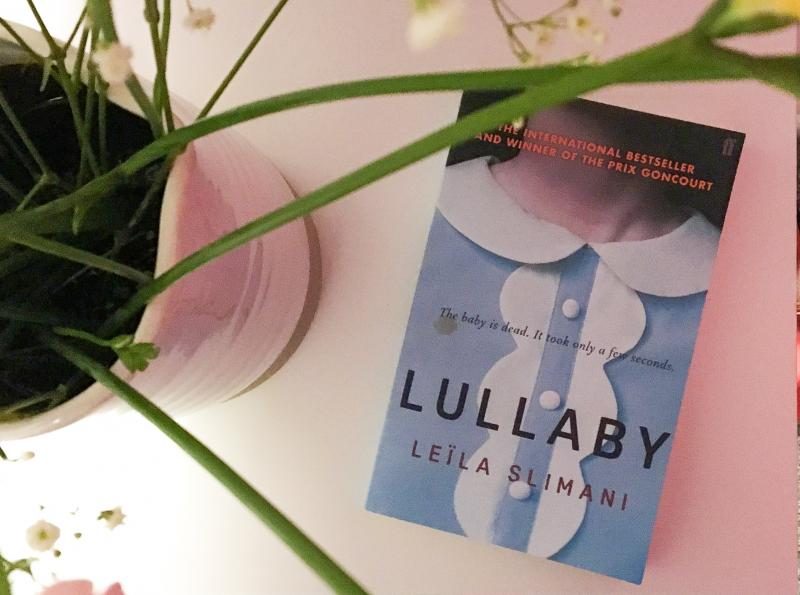 I was sent a pre-publication copy of Lullaby to read months ago and have been feeling bad for ages looking at it sat on my desk.

Turns out it’s pretty good, in a really compellingly dark and sad way. It’s starts with a murder, but it’s not a crime novel, as we know who did it from the start. Instead we get to go back in time and witness the unravelling of a person, thread by thread. It’s pretty tragic but written with a very intense simplicity. 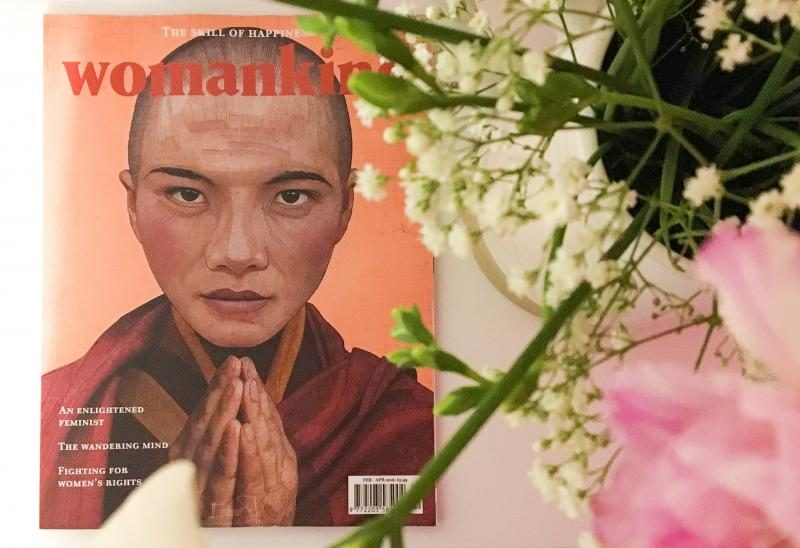 And finally, just to mix things up a bit, I thought I’d throw in a magazine. This magazine definitely counts as reading as it’s ad free and full of interesting articles and interviews and what not. I read this on the train to London on my way to an awkward speed dating session that you will be able to read about soon.

I learnt some interesting facts about yaks – did you know they have three times the lung capacity of cattle? They are pretty sassy beasts.

Except to say that if you fancy a bit of extra inspiration, check out Jen’s new monthly book post over at Mum in the Madhouse or see what Sarah from (Mostly) Yummy Mummy has been mostly reading in January.

What have you been reading so far this year that you can recommend?

Have you read any of these and what did you think?