I’ve done quite a lot of STUFF in my life.

By ‘stuff’ I mean the kind of things that you normally see on people’s bucket lists, like flying in a hot air balloon, riding in a helicopter, or jumping out of a plane. (True story – when I jumped out of a plane I passed out mid air and woke up on the ground. Oops.) 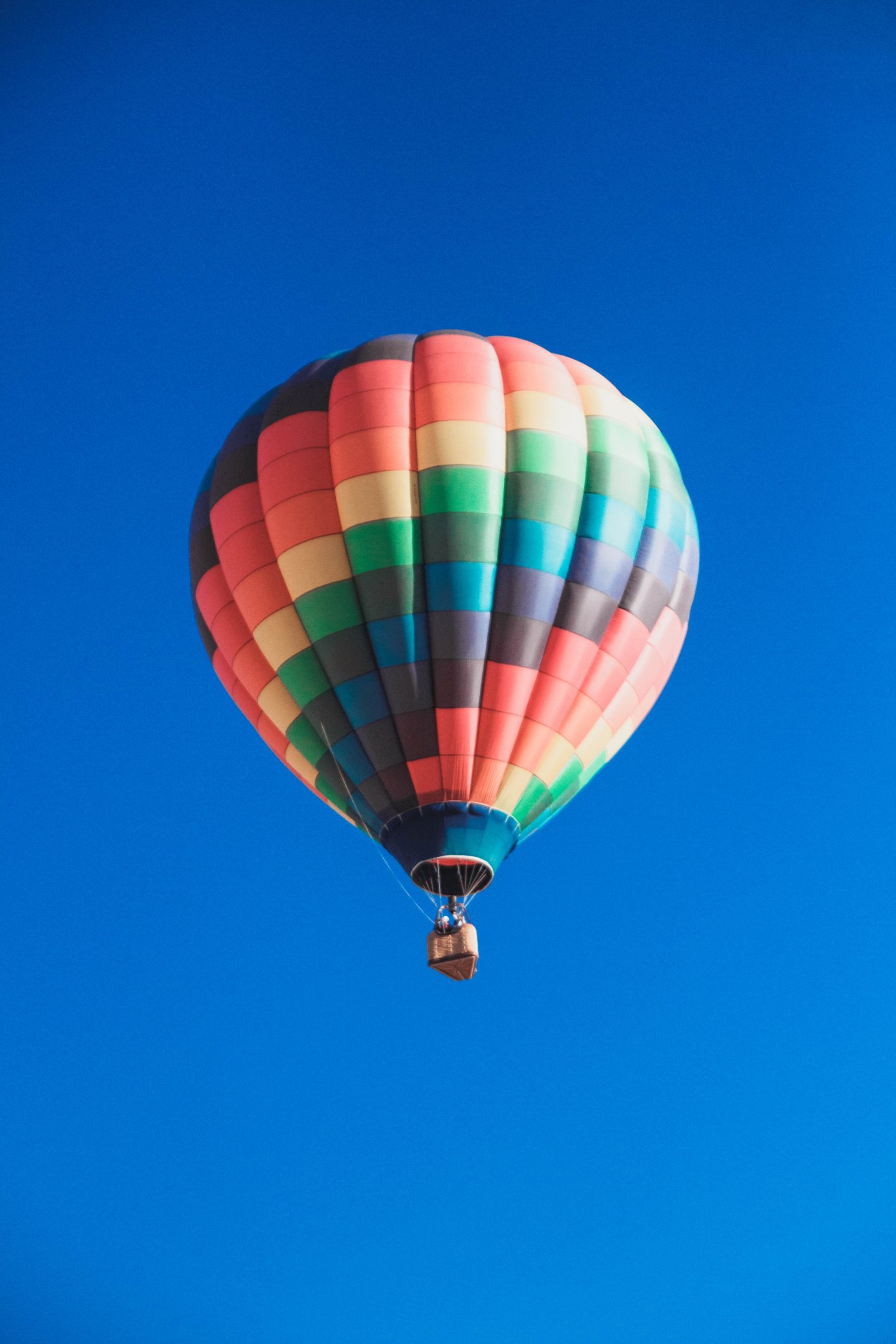 I have a list of 40 things I want to do before I’m 40, which helps, but generally I like to try things, even if it’s only once. Like skiing.

*shudders at the memory*

If I ever play ‘never have I ever’ then, I sometimes find it hard to think up things that I haven’t done that I think other people will have done. At the same time, I’m quite easy to play against.

‘Never have I ever adopted three cats.’

I thought it might be fun to do a post where I thought up some things that I have never done. Not random stuff – the kind of thing that I feel like a lot of other people WILL have done.

You can have a read and see if any of them apply to you, or add a comment telling me some of the most unusual things that you’ve never done, and I’ll see if I have done them. FUN TIMES FOR EVERYONE.

Never have I ever:

5. Had a general anaesthetic

7. Made a prank call

9. Had sex in a toilet cubicle

10. Been robbed or burgled

That’s all I can think of for now. How many of these have you done? Please do leave a comment and let me know the things you’ve never done. 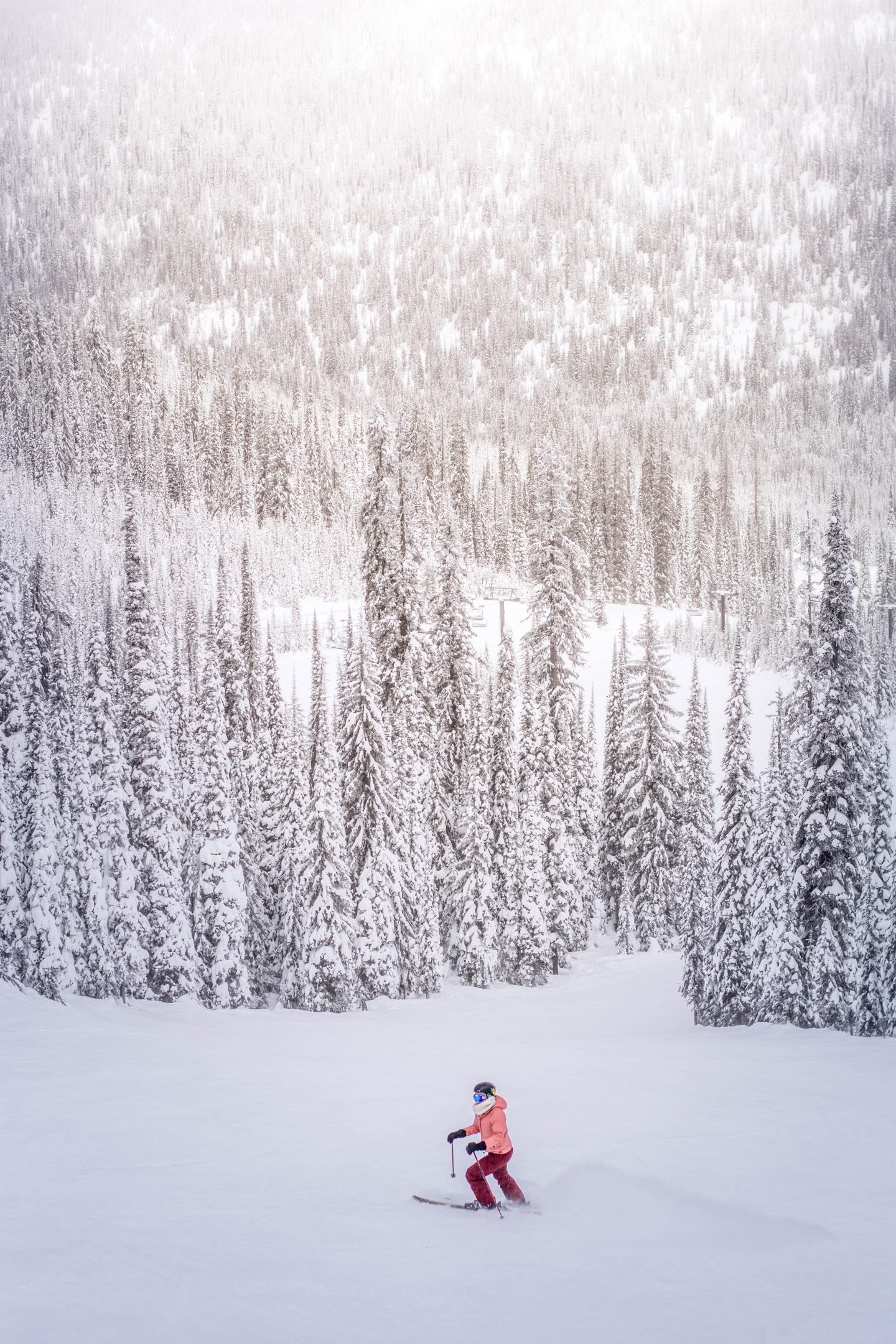 Photos by NeONBRAND  and Aaron Benson on Unsplash