Today my blog is five years old. Can you even believe it? In internet years that makes it about 27.

Five years ago today* I was living in Bridgwater, a single mummy to a 14 and a 7 year old, having recently quit a full-time job I hated to work for myself. It was pretty scary but I had a desk I had bought on ebay for ten pounds and a nice little office space at home, so as far as I was concerned I was good to go. Who needs relevant experience or qualifications when you have a nice white desk and a wall full of inspirational postcards?

A lot has happened in the last five years including three house moves, one child leaving home, becoming gay and changing her mind again, various men putting in appearances, including one with an unsightly mole, a trip to Ethiopia, attempts at skiing, a milkshake in a diner in Arkansas, over 35,000 tweets and very nearly 1,000 blog posts. This one is number 979 I think.

That’s a lot of words.

I really can’t begin to tell you how grateful I am for you continuing to read; sometimes I feel I’ve been suitably witty and entertaining, sometimes I’m a bit melancholy and often times just a bit boring. That’s a probably a pretty fair reflection of life as a working single parent though.

As a thank you for hanging on in there I thought I’d hold a little giveaway and what better prize than something that has remained a constant in my life during these five years of change – gin and chocolate.

The chocolate for your prize has been kindly donated by Mackie’s and the gin comes to you courtesy of ME as I couldn’t get any gin brands on Twitter to give me any freebies in the two days between deciding to do a birthday competition and hitting publish. I actually went to Tesco and bought a bottle with my own money, that’s how grateful I am to you for you reading.**

And there you were thinking I never paid for anything. 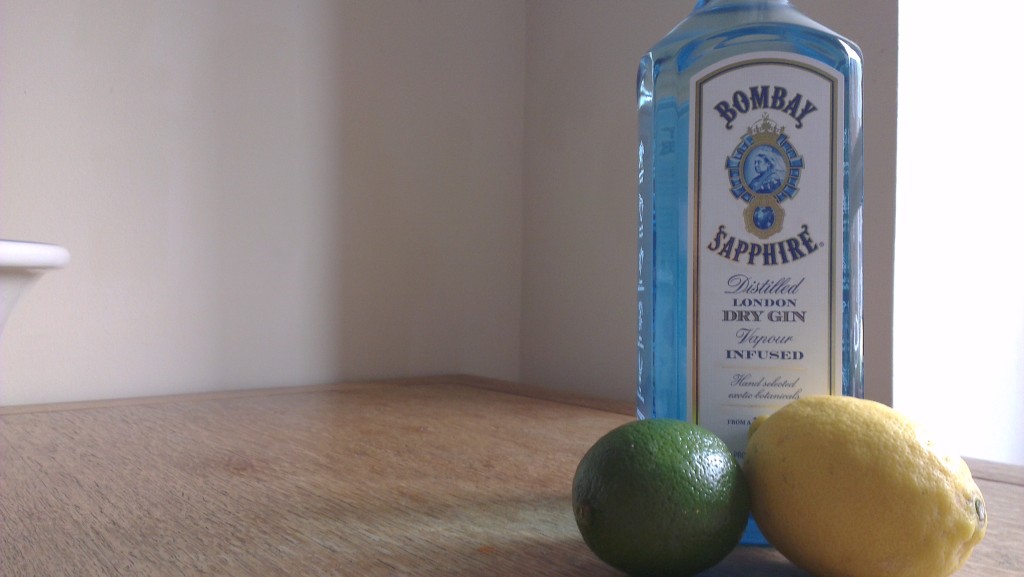 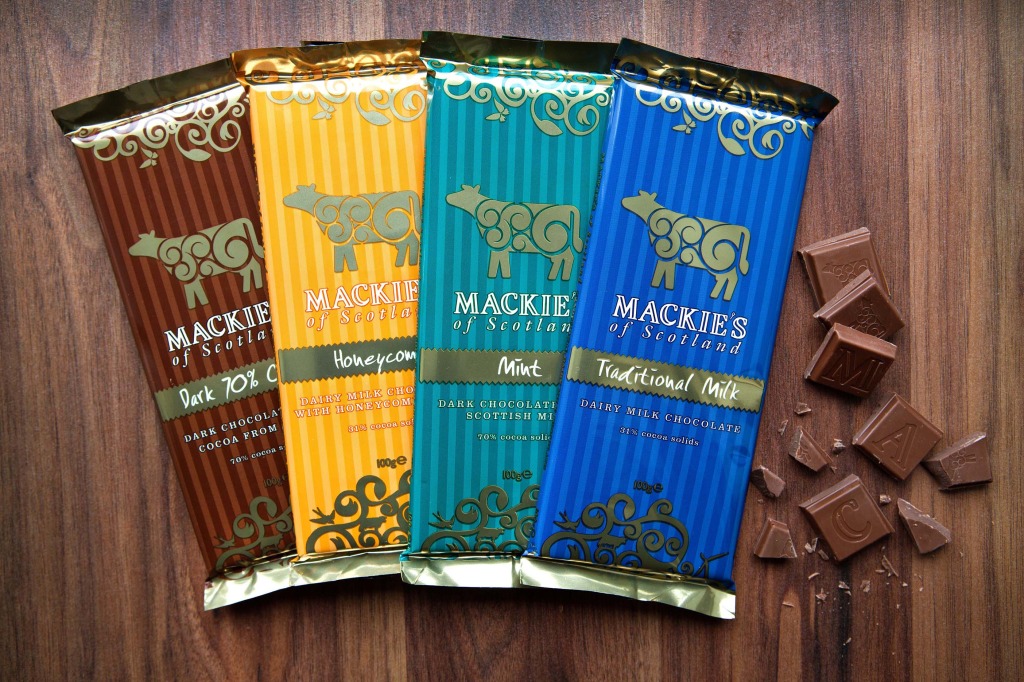 (If you win you definitely need to fan out the bars like this and crumble a bit of chocolate next to them seductively.)

To enter just have a fiddle with the Rafflecopter widget below before Big Ben chimes midnight at the end of 2014.

**Definitely don’t think of this as a bribe. It’s just an innocent thank you…