I know that no one cares about those ‘God I’m so sorry I’ve not blogged in so long! How you must have missed me!’ posts, because let’s face it, you didn’t even notice I was gone did you?

I bloody knew it. How rude.

The hiatus has been for reasons two-fold. One, I seem to live my life on Instagram stories and forget that some people still read actual long sentences rather than just looking at pictures of me having a cup of tea in the garden. Two, I’ve been on tour! Doesn’t that sound glam? I say it casually to men on Tinder – ‘Oh gosh sorry for the slow reply, I’ve been on tour you know!’ – and it FEELS terrible glam to me. It actually has been a lot of fun, although I’ve learnt that dressing rooms are really way less luxurious than I had imagined them to be. Mainly it’s just a few plastic chairs and a shower in the corner. More hospital waiting room that backstage home to the stars.

I’ve been the host of a book tour for the Sunday Times bestselling, all round very funny and clever Gill Sims, who writes the Why Mummy series of books and has just realised her fifth novel, The Saturday Night Sauvignon Sisterhood, which, fun fact, I was only the third person to read. It’s very good. I cried twice – once sad tears and once happy tears – which isn’t bad considering my daughter Bee has always maintained I have a heart of stone.

We’re doing 31 shows around the country, basically chatting and slagging off men and drinking too much afterwards. One particularly messy night in Brighton involved me stealing a bottle of tequila and then swigging it out of the bottle, but it’s probably best we don’t go into that. 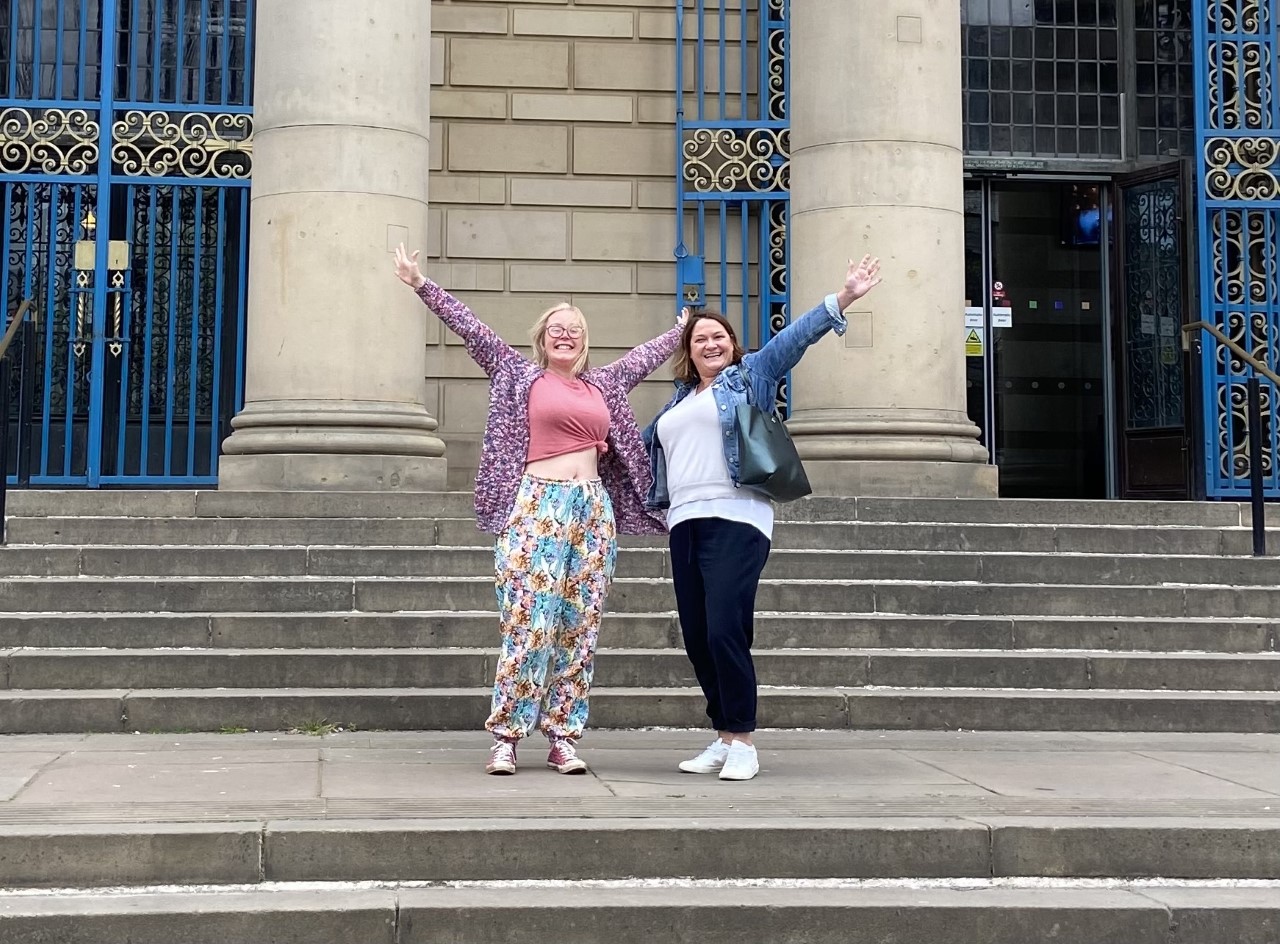 We’ve been touring since the end of March and have just five dates left. I very naively thought that touring would give me masses of free time to do STUFF. What STUFF I’m not sure, but I imagined myself lounging around between shows, writing all kinds of witticisms, I don’t know.

Obviously it’s not been like that. Between shows we look for Wagamamas and eat at weird times of the day and sit about checking our makeup and fantasising about being ladies of leisure who solve mysteries and exchange steamy looks with handsome strangers. It’s been a lot of fun, but not exactly productive.

What it has taught me though, is that it’s okay to do things JUST BECAUSE I WANT TO.

The last few years have got me a bit bogged down if I’m honest in feelings of needing to be there for other people, but honestly, it’s a trap we make for OURSELVES. No one else is responsible. As mothers I think we run the risk of martyring ourselves, wasting our lives, then realising nobody actually even noticed anyway. Saying yes to this tour was a way of easing myself out of this – it’s work, so it felt justified, yet it showed me that life can go on without me. No one has died. It’s okay to prioritise me. (This is all very ironic given that my word of 2021 was SELF – I’m being slow I know.)

I’ve also been thinking a lot about my blog and the opportunities it has afforded me over the years, and also how it has changed. I look back on really old posts sometimes and remember writing about stupid stuff just because I could. Really stupid stuff, like a few paragraphs about how I dislike car air fresheners, or that really annoying hairdressers where they claim everything is £11 but it absolutely is not. It was kind of liberating and I think it would be nice to do more of that.

That’s all really. I just saw I hadn’t posted in weeks and weeks and wanted to say hi and break the spell so it didn’t become something I was scared to start again.