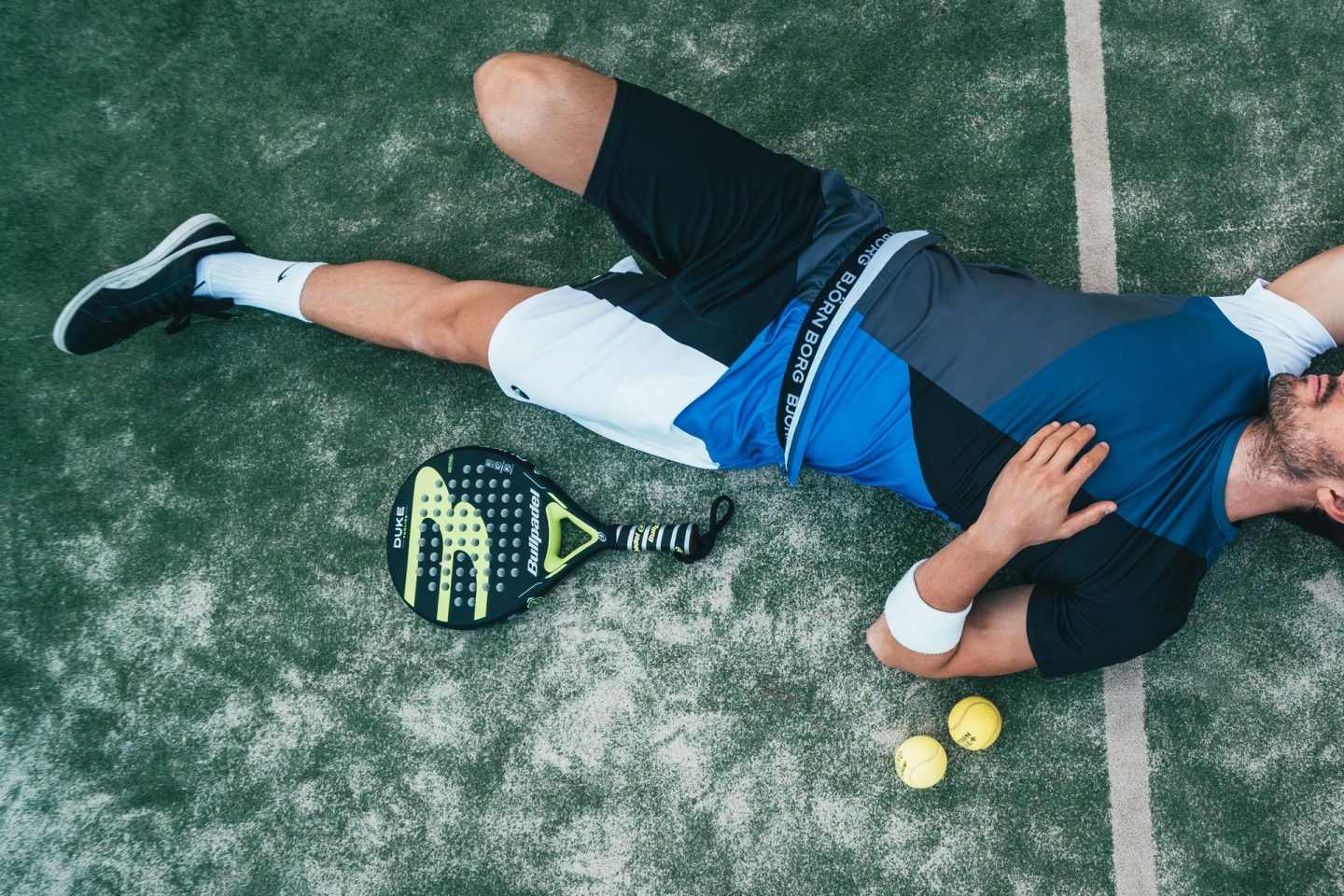 Love sport but bored of the same old games? Let me introduce you to padel, a cool new racket sport that’s taking the world by storm. It’s simple, fun and definitely one to get the heart pumping! But what is padel and how do you play it? Let’s take a look at some of the padel basics.

Padel was invented in Mexico in the late 1960s and was initially very popular in Spain and Latin America, spreading into the US and across Europe. It’s becoming increasingly popular now in the UK – the UK Padel Federation was launched in 2011.

Padel is like tennis in many ways. It’s usually played in doubles on a court about 25% smaller that a traditional tennis court, with scoring the same as in tennis. The rackets however are solid, and the balls slightly smaller. The main difference however is that the walls of the court are solid and balls can be played off them as in squash.

What do I need to play padel?

The basic equipment for padel is fairly straightforward – you’ll just need padel rackets and balls – but getting to grips with padel isn’t just about the equipment. What you need for padel as much as anything is strategy, so take some time before you start to familiarise yourself with the rules and some of the key shots. Read up too on tips for working the walls of the court – if you’ve only ever played tennis before then this is where you’re going to need to be a quick learner.

Where can I play padel?

What else do I need to know about padel?

The most important thing to remember if you’re playing padel, just like with any sport, is to have fun! Padel is a great option for families and friends alike, and combines the challenge of a high octane game with the enjoyment of learning a skill, so why not find yourself a padel court and give it a go this summer?