Today I’m going to go out on a limb and say something that I’m sure an awful lot of people are going to disagree with. This doesn’t come easily to me as I very much like to be right all the time and I want other people to like me, but I think it’s good sometimes to challenge yourself, so here goes…

I don’t think ghosting is that bad.

There, I said it. I don’t think ghosting is always the absolutely appalling way to behave that a lot of people make it out to be, and I bet that secretly I’m not alone. I have been ghosted and I have ghosted other people and I’m comfortable with both.

I wonder if being self-employed for over a decade has toughened me to it. I’m forever sending pitches or replies to enquiries about my blog and hearing nothing back. Sometimes this is just after one email, but sometimes it’s after a whole string, planning a project, picking dates and then just nothing. I am fine with this. I get it. Sometimes stuff doesn’t work out, people are busy. It’s not a big deal to me.

Now while I don’t condone ghosting if you’ve actually built up a reasonably serious or intimate relationship, I think that at the chatting stage, or after just a date or two, it’s perfectly acceptable to just STOP. Sure it might be annoying if you’re on the receiving end and have felt like there was a connection there, but is it really the end of the world? No.

I’ve had plenty of people do this to me and I’ve done it to other people too and I know that 99% of the time it’s not about the other person. Wasting hours desperate to know ‘what you did wrong’ is pointless because it’s very probably nothing to do with you at all. It’s because the other person got busy or scared or bored or changed their mind or WHATEVER, the fact is that it doesn’t matter. Move on.

I read a lot of people saying that they would just rather KNOW, that it’s always better to be honest, but is it? Would someone rather I said to them ‘honestly I just found your conversation boring’? I don’t think they would.

For a lot of people ghosting comes down to wanting to feel in control. Being ghosted takes away all the control and can, if you let it, leave you feels powerless. The truth of life though  – NEWSFLASH – is that you can’t control other people, all you can control is your reaction to their behaviour, and so it’s up to you to choose to move on, to accept that that person clearly wasn’t right for you, and leave it at that.

I also don’t like the idea perpetuated by the ghosting critics that we always OWE somebody something. You don’t owe anybody anything, unless you’re their mother or married to them or what have you.

You don’t OWE a man an explanation for not wanting to talk to him any more, just because you happened to match on a dating app and chat for a few weeks. You are completely at liberty to stop talking to anyone at any point. In fact you are at liberty to do this even if you ARE their mother or married to them, you just have to be prepared to accept the consequences. (I wrote about this idea of choice and only needing to face the consequences quite recently if you fancy a read.)

I actually think that I could have been spared a lot of heartache when I was younger if I had not felt like I owed so much to people. If I had always been able to say ‘this isn’t for me thanks, and I don’t need to justify it’ then I’m sure I wouldn’t have wasted so much time with so many awful men just because I felt I needed a better reason to leave than ‘I don’t want to be with you anymore.’

Nowadays if I ghost someone I find it liberating. It makes me feel like I have control over my own decisions and reminds me that it’s okay to put myself first. If I’ve been chatting to someone for a few weeks and then been on a date with them, but then just didn’t have a good feeling about it, I feel okay about ending it there. I don’t owe them a reason.

So that’s my potentially unpopular opinion of the day – I don’t think ghosting is that bad.

What do you think? Is ghosting ever okay and where do the boundaries lie for you? 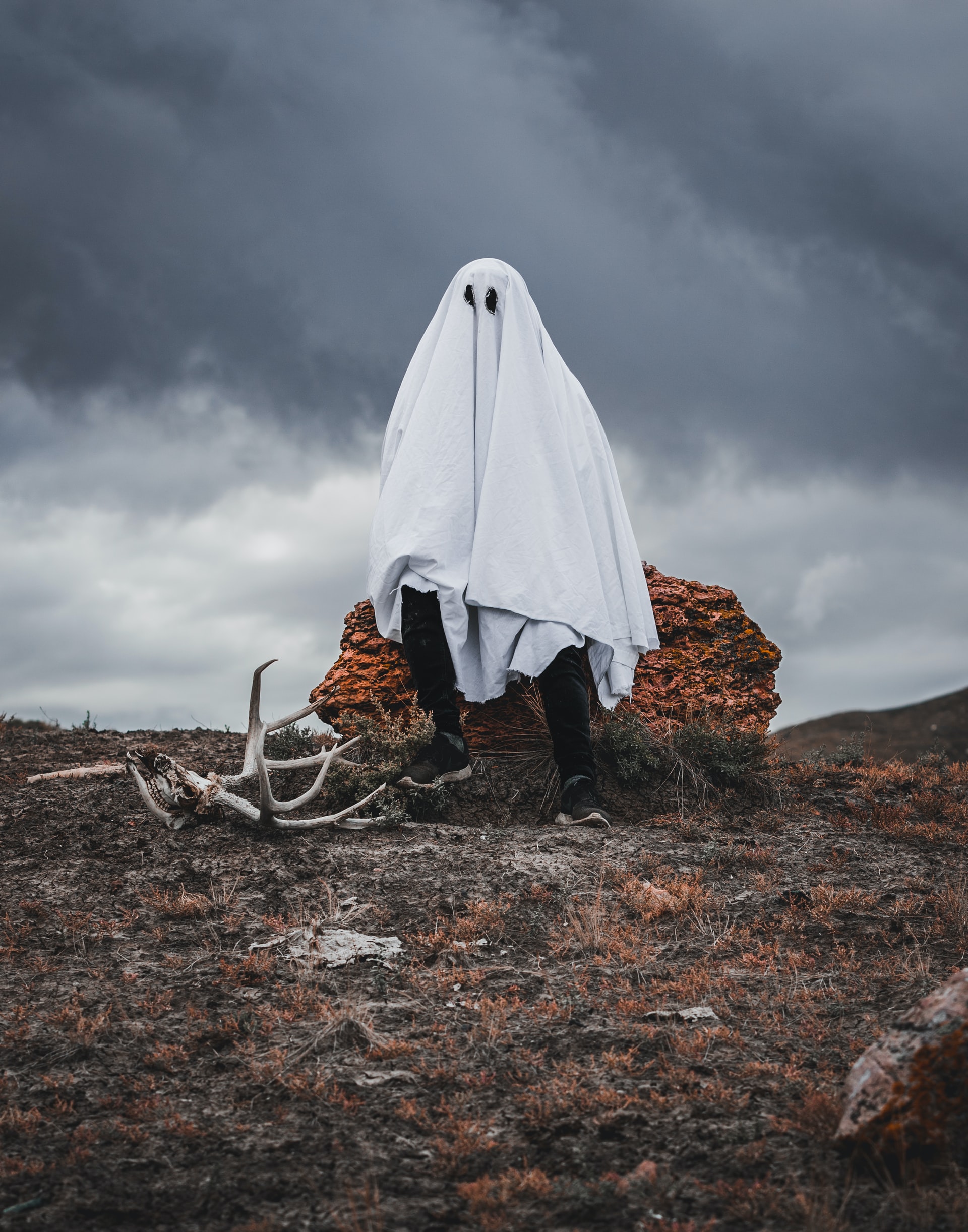