A few weeks ago an email landed in my inbox and the next day I quit the job I’ve been doing for three days a week for the last year.

It wasn’t my boss saying something horrendous, she’s perfectly lovely, it was an email newsletter from writer Oliver Burkeman. In it he quoted the late American psychotherapist Sheldon Kopp:

‘You are free to do whatever you want. You need only face the consequences.’

I read and reread that quote several times, letting it sink in.

At first I felt a bit defensive about it to be honest, like I wanted to say ‘yeah that’s all very well, but I can’t possibly do x, y and z.’ It’s a symptom of the modern world that we’re fed a myth of being able to ‘have it all’. As women especially, we’re presented with this ludicrous idea that we can, and by implication we should, have a successful and fulfilling career AND be a fully present parent AND have some kind of side hustle making our own hand poured soy candles.

That’s not what Kopp is saying though. He’s not saying you can do whatever you like and therefore you must, he’s just saying go for it if you like, just decide if it’s worth the consequences.

Alongside the myth of having it all of course goes the guilt, and it’s when the consequence of our actions is guilt that we so often feel crippled. How can we be ‘good’ people if we don’t put others first?

‘Oh of course my dream is a travel the world in a campervan, taking photographs of the local wildlife,’ says the mum of teenagers, ‘but I can’t possibly do that because the kids need me to support them through university.’

(I said that in a excited but whispery voice, can you tell?)

The consequences might be many, but she could. It’s kind of crazy and wildly exciting when you actually start to think about all the things you could do or say or be if you were prepared to accept the consequences.

I’d been holding back on quitting my job specifically because I was afraid of the consequences. I felt a sense of obligation, (that guilt again), I was worried about my boss’s reaction, I didn’t want to feel like I had let anyone down – it was a lot of feelings that really say more about me and my overgrown sense of responsibility than about anything else.

After reading Oliver Burkeman’s email though, it suddenly felt so much clearer. It became a simple equation, (I like equations) – was the sum of the benefits worth more to me than the potential short term awkwardness? Of course it was. I handed in my notice.

The next time you find yourself wrangling internally over a decision that doesn’t immediately sit comfortably with you, or that causes pangs of guilt, just consider the consequences and ask yourself ‘is it worth it?’

If the answer is yes then to hell with the rest. 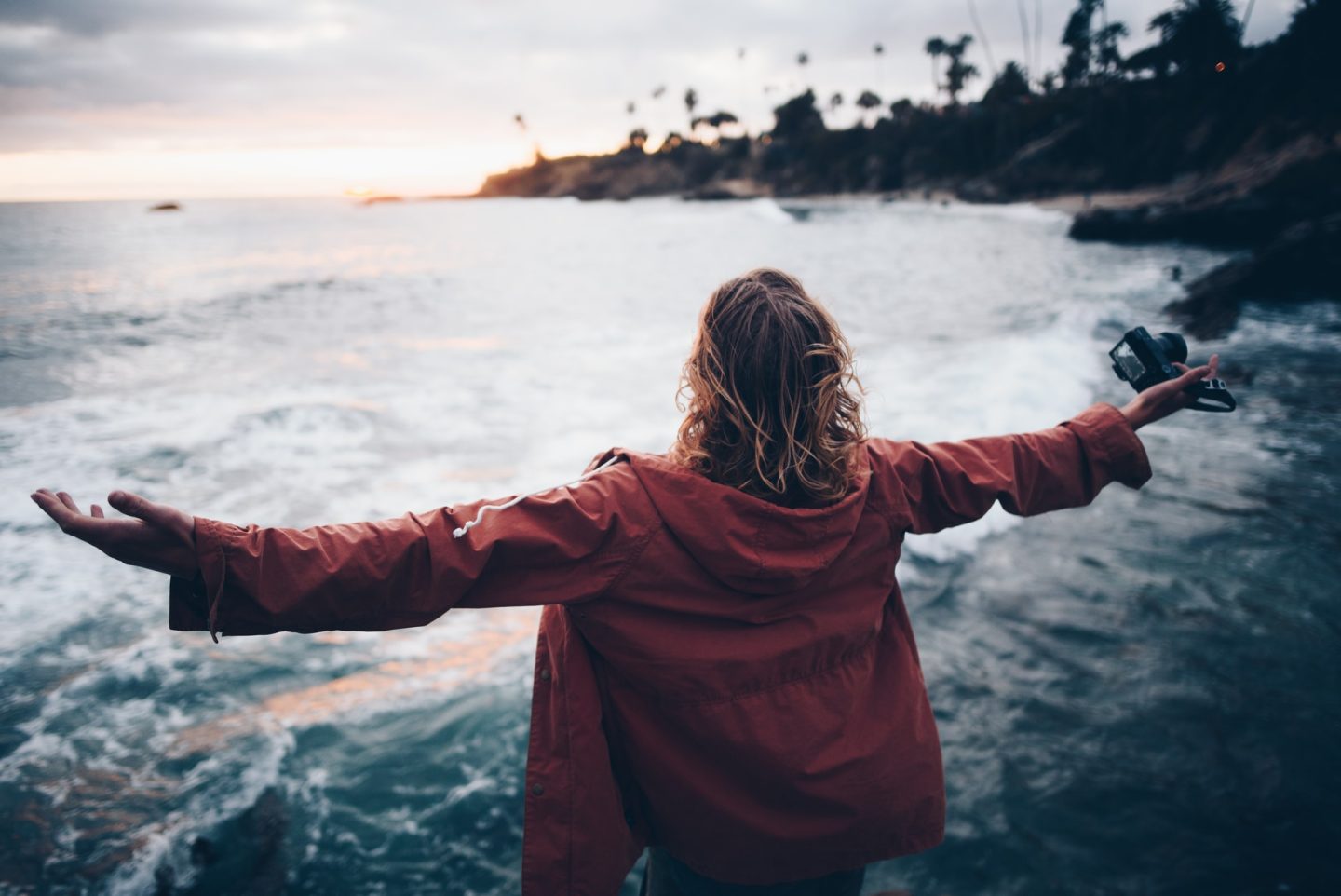 Photo by Nathan McBride on Unsplash

Also I totally stole the subject line. Sorry Oliver Burkeman. Imitation is the sincerest form of flattery and all that.