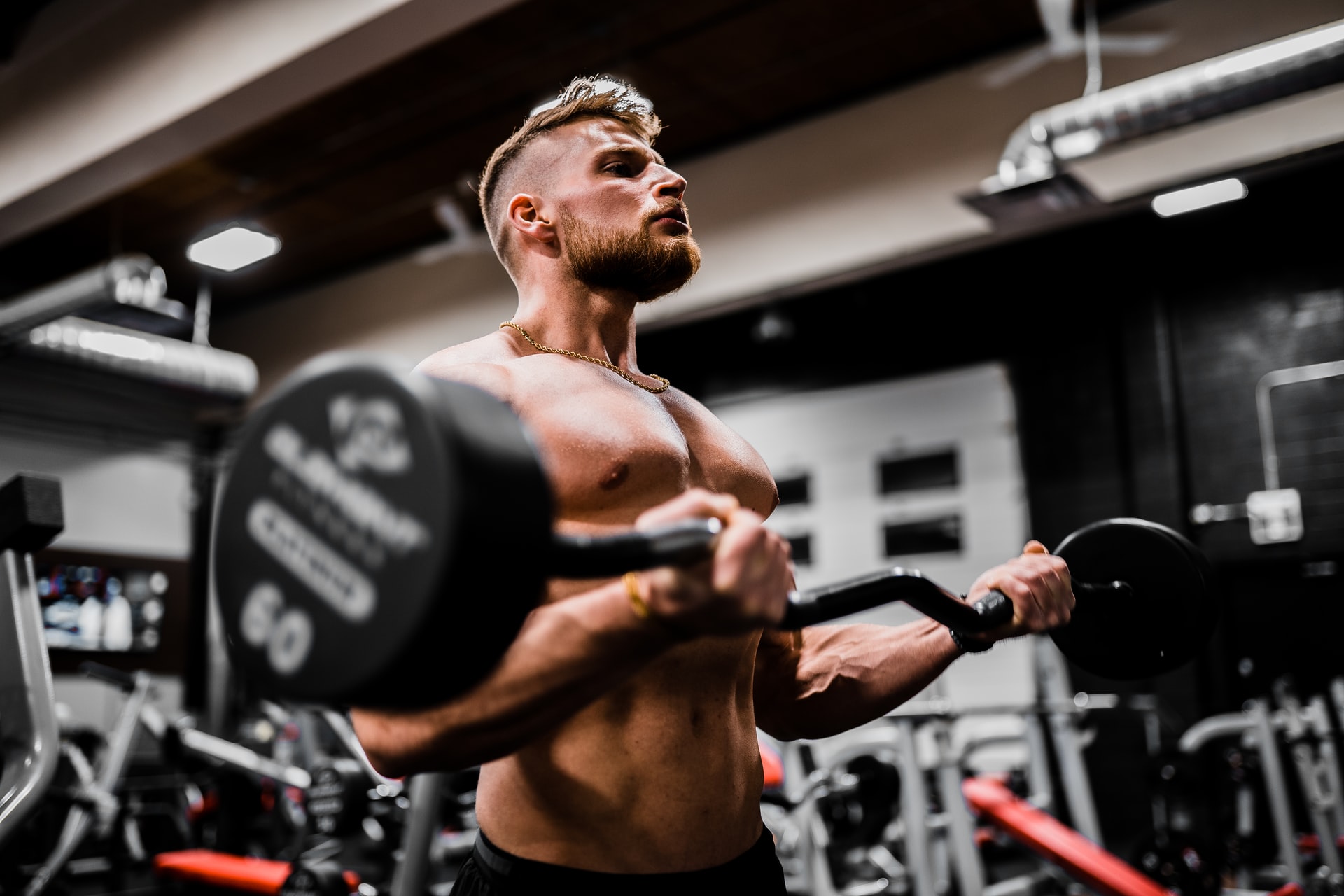 Before Christmas I was sent a press release about the male menopause. At the time I ranted and cursed and decided I would definitely write a blog post about it, but then I ate some Lindor and watched some Poirot instead and nothing happened.

Post-Christmas though, (although not quite post-Lindor – count is three today so far), it’s still on my mind, and so I’m back, still fuming.

I’m going to take you through the press release and pick out some of my favourite lines. Just so you know, I did reply to the original email and ask if, as women, we couldn’t just have this ONE THING, but I received no response. I can only assume that the man who sent it was under the influence of some kind of low-testosterone induced brain fog, otherwise he would have replied immediately.

Let’s start with the title…

I don’t know about you but I am sobbing already at the thought of all these men so underrepresented in all matters medical, their health needs hidden under the vast mountain of knowledge and experience and research that is women’s health. My heart is bleeding.

‘One of the UK’s leading health and well-being entrepreneurs is on a mission to educate British men about a taboo and unspoken subject in men’s health, the ‘andropause’ also known as the male menopause. Ross Tomkins, Author, Investor, Entrepreneur and qualified Physiotherapist decided to set up Alphagenix to raise awareness and educate men about the andropause and how they could improve their hormonal health.’

Okay, I get it now, he’s an entrepreneur. It’s starting to make sense already.

‘The andropause is the male equivalent of the female menopause.’

I’m going to stop you there Ross. They are not equivalent. Does the ‘male menopause’ signal an end to your fertility? Does it mean a complete shift in your hormonal makeup? Does it challenge what it even means to be a man?? No, I didn’t think so. Carry on.

‘For many years, this has been a taboo subject because of men’s fear of being emasculated.’

‘Whilst the changing hormonal levels in women during the menopause are much more widely understood, accepted and treated…’

Ummm… let’s break again shall we? In what world Ross Tomkins is the menopause widely understood, accepted and treated? I cannot tell you the number of women I know who struggle to be taken seriously by (often male) GPs about anything relating to hormones. Or how about the fact that HRT and its potential side effects are misunderstood or misrepresented? Anyone here avoided HRT because they were told it caused breast cancer, without actually being given the full picture or had the research explained to them in anything other than a scaremongering headline?

Changing hormonal levels in women are NOT consistently and widely understood, accepted and treated by the medical profession.

‘Co-founder Ross Tomkins was first diagnosed at the age of 32, after having encountered a number of symptoms that included aching joints… Ross was diagnosed with low testosterone and an iodine deficiency. Since his diagnosis 11 years ago, Ross has led a full and active life with a beautiful family – and is a highly successful entrepreneur, having started six companies, selling four of them and acquiring a further six companies.’

Poor Ross has only been able to start SIX companies. JUST IMAGINE how many companies he’d have been able to start if he hadn’t initially suffered so cruelly at the hands of the male menopause. I wonder too about the definition here of success as a man – it feel like there’s quite a lot of ego going on here isn’t there? And I wonder how much success has Ross’s partner had to sacrifice for him to achieve it these giddy heights of masculinity?

‘Ross realised that he rarely shared his hormonal journey, which led him to think about how many other men were out there, not receiving the help they needed. He decided to set up Alphagenix with business partner Ben Paglia, who is the MD of AKEA Life, the UK’s first five-star, fully private concierge doctor service.’

How incredibly generous and thoughtful of Ross to share his ‘hormonal journey’, purely to give men the help they need, as long as that help is through his new private doctor service. So SELFLESS of him.

‘It’s really important that men educate themselves about the andropause and get themselves tested to check their hormone levels,’ says Ross.’

I bet it’s important to you Ross, and I wonder how much you charge men for the privilege?

It’s worth adding at this point that I chose a picture for this post that was similar to the one on the front page of Ross’s website, because apparently this is what real men should look like and if you don’t look like this then you need to pay Ross to check your hormone levels IMMEDIATELY.

‘Clinical lead for Alphagenix is Dr Usman Sajjad, a GP with a special interest in sports exercise medicine… He is currently employed as the personal doctor for several high-profile professional boxers, some of whom are current world champions.’

Because real mean do FIGHTING.

God there is just so much about this that feels toxic. I thought it was going to be a rant about the male menopause as a concept but it is SO MUCH MORE – I have almost ended up feeling sorry for the men being targeted by this.

What are your thoughts? Leave a comment and let me know what you think!