A couple of weeks ago I published a post on Untold Stories from a mum who felt that having kids hadn’t been worth it. A lot of people left comments, (thank you!), and quite a few people messaged me directly to tell me how the post had affected them or resonated with their own story. Below is a copy of one of these emails.

There’s something about this story that really connected with me – that conflict between wanting to be everything for your older children and at the same time feeling powerless. I feel this a lot as a parent, especially with Belle as she doesn’t have a relationship with her father. I can often feel like I’m trying to be both this woman and her husband at the same time – good cop and bad cop – only I’m not sure what either cop is really meant to do.

This woman has the same sense of unfulfilled potential as the writer of the original post, but it’s something more too, something that feels like it’s tearing her in two different directions, leaving her broken in the middle. It was hard to read as the sadness is palpable, but I’m sure they’re not uncommon feelings. What I found especially sad was the idea that the very worst thing that could happen to her daughter was for her life to turn out just like her own.

Get in touch if you have any thoughts on this or other Untold Stories or if you have your own story you’d like to share about any aspect of parenting.

I just read the Untold Story about whether having children is worth it and it really resonated with me. I’ve also been a stay-at-home mum for twenty years and I am in the very same mental place as whoever wrote this Untold Story.

Lately, I find myself lying in bed, unable to sleep, wondering what my life would have been like had I not had my children. I have two – 20 and soon-to-be 18. Girls. My 20 year old has moved into a flat for her third year at uni, with her long-time boyfriend. My youngest daughter has got into the the uni of her choice and will be up and away by September.

The hardest part of parenting this age is that they still need you, but they want their independence. My eldest is struggling with her course, won’t let me help and often threatens to drop out. I’m utterly drained of trying to support an ‘adult child’ who wants to load everything on me, but doesn’t really want my advice. And now that she has moved out, she can easily ignore my calls or texts. My youngest is headstrong and desperate to leave the backwater where we live but I know I’ll still be needed in that begrudging way an older teen depends on.

I haven’t worked in 20 years. I have a good degree in history with honours, which has proven to be utterly useless to me. I spend every waking minute trying to make my husband and children happy, yet I feel totally unfulfilled, useless and that I have also squandered all of my potential. My husband takes a far more pragmatic approach to parenting our girls now – let them make their own mistakes and we’re there for them when the shit hits the fan. But I can see a car crash coming to my eldest if she doesn’t pull it together and try harder, because I can’t bear for her to either drop out or leave with a degree that’s of no use to her.

Because then she’ll have a life like mine – lost, unfulfilled and emotionally spent.

And yet, come September, I will have to let my youngest stay on campus and I will sob all the way home, walk into my empty house and long for noise. Then I will be hit with the stark reality that I have literally nothing to do and nobody to see. (I’m also in the position that my ‘friends’ are pursuing careers).

It’s the burden that I will never stop worrying about them, but that I’m entering a time when I can’t intervene, I can’t fix it and things could easily spiral out of control. It sucks. That’s the only way I can describe it. It sucks big time. I’ve spent the past 20 years with a defined role, a purpose and it’s all going to be gone in the blink of an eye.

Life is too real and I’ve decided I’d rather run for the hills than face it. 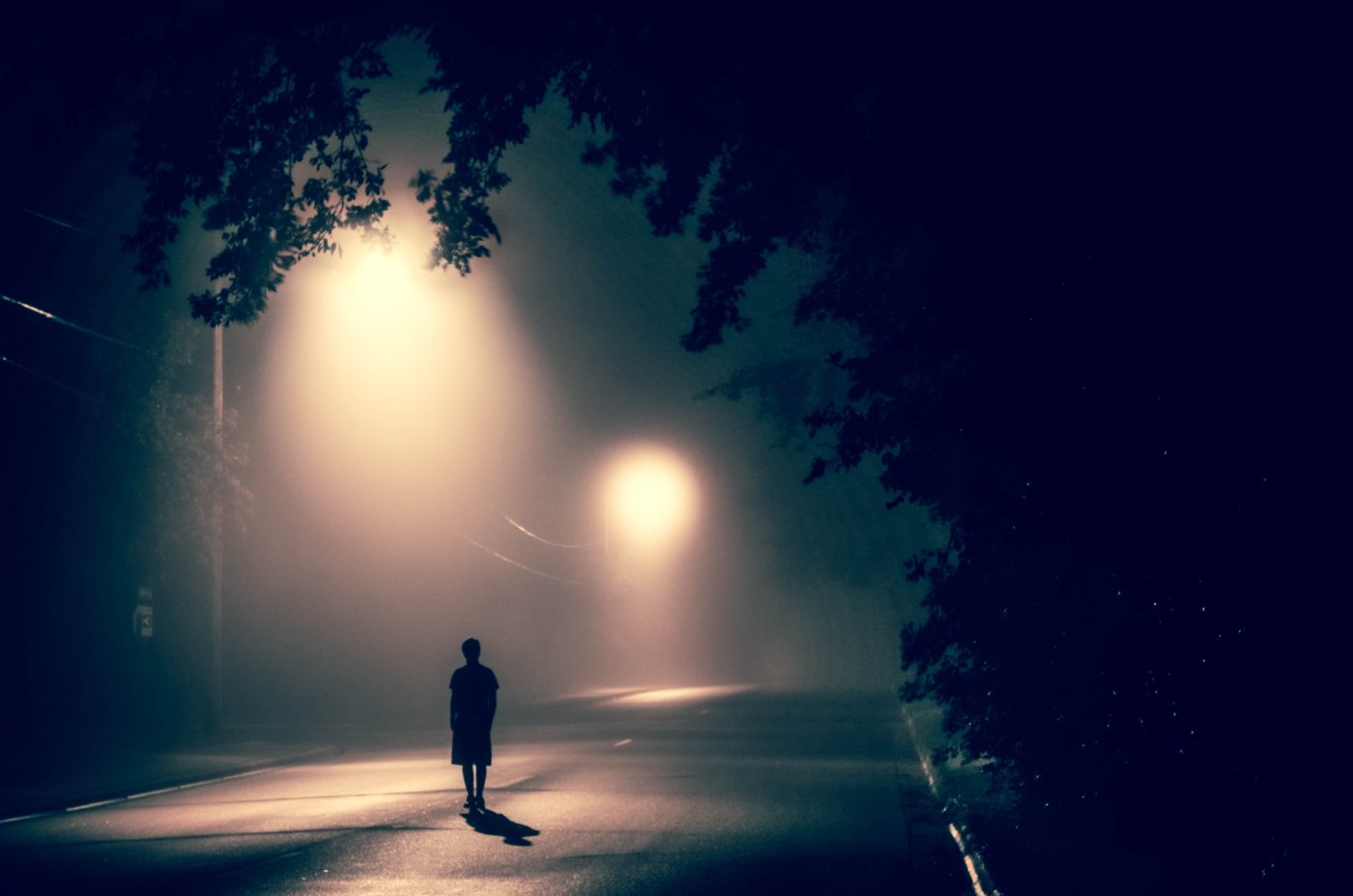 Photo by Atharva Tulsi on Unsplash