Whether you’re travelling alone or in a group, travelling can be expensive. It’s a truism that everyone regardless of their creed, religion or political stance can agree on. Whether it’s the cost of flights, booking hotels, eating at local restaurants or simply paying entrance at a museum, costs of travelling can quickly add up and burn a hole in both your pocket, wallet and maybe the earth beneath both. But it doesn’t have to be this way. In fact, travelling can be as expensive as you make it; it just depends on how frugal you want to be and to what lengths you’re willing to go to save money. With that in mind, we’ll take a look at some travel tips to save you money below. 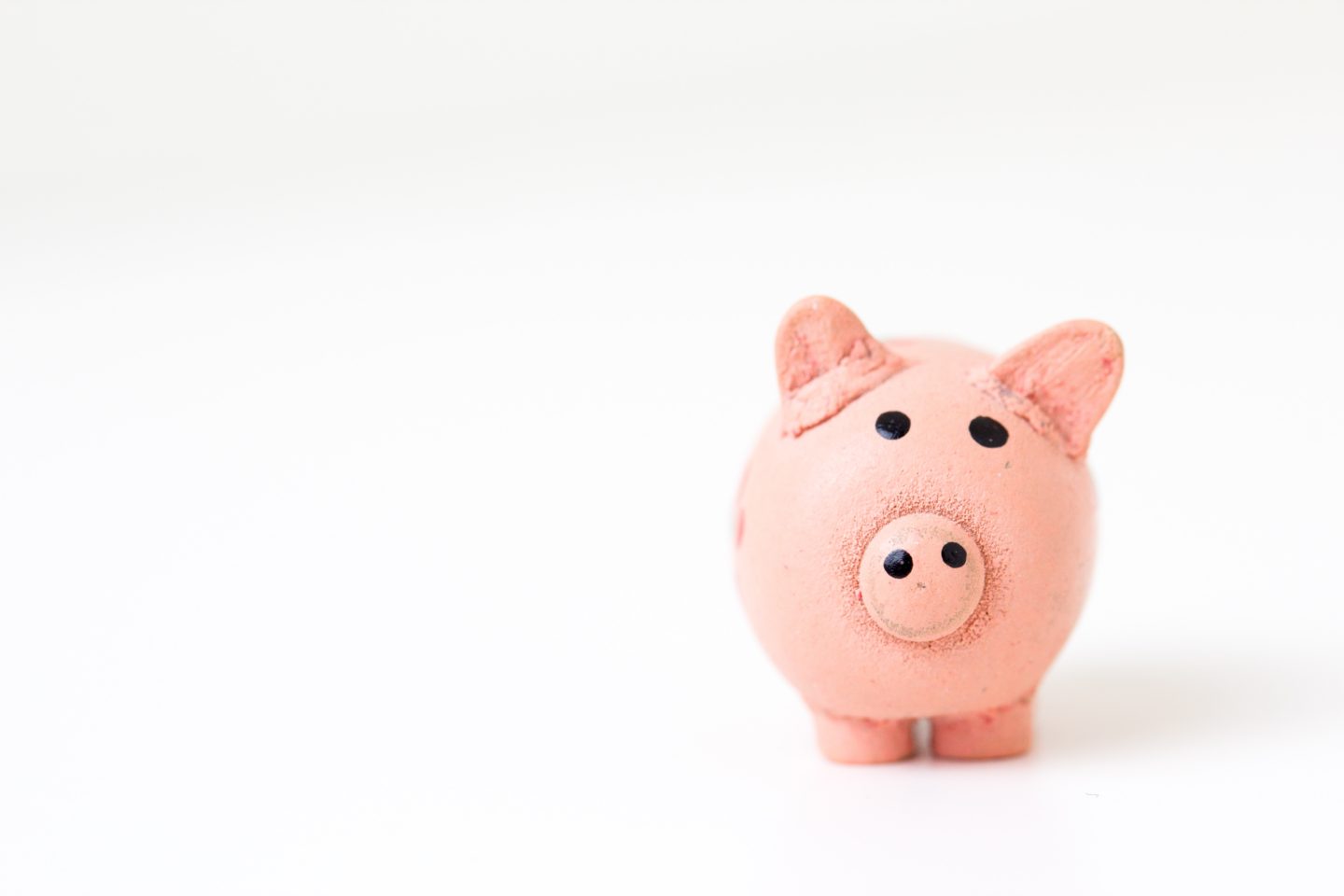 Be flexible with your flight dates

Flexibility means the ability to choose the cheapest flight. Most booking services such as Google Flights have the option for you to explore the prices of flights surrounding the dates you wish to travel, and airlines such as Ryanair provide a graph with flight prices for the entire month. Being flexible with your dates means you can simply pick the cheapest dates to fly. This depends entirely on your schedule, of course, but if you’re able, then staying loose is an easy way to save money on flights.

It’s common knowledge that airlines are delayed. A lot. How many times have you arrived at the airport only to be told via crackly loudspeaker that your flight won’t be boarding for another four hours and simply resigned yourself to this fact? If you’re even a partial traveller, it’s likely to have happened once or twice. The good news is that you’re not without recourse in such situations. Companies like AirHelp assist passengers to claim back pretty significant amounts of money if an airline causes a severe delay, cancels a flight or causes you to miss your connecting flight. Knowing your rights in the event of such delays could see you earning up to €600 depending on if the delay was the fault of the airline as well as the length of your delay.

Bring your own food on the plane with you

Budget flights are a wonderful thing. But in order for low cost airlines to make a profit, they try and squeeze money from you in every other way possible; one of these ways is by charging exorbitant amounts of money for food and drink on board. Don’t settle for a £15 sandwich again. It’s a little known fact, probably due to the fact that you get frisked for every bottle of liquid of 100ml at security, but passengers are actually allowed to bring their own food on the flight with them. Providing it’s a solid, simply prep your favourite meal at home, pop it in a takeaway box and enjoy it mid flight while everyone else bankrupts themselves on peanuts.

Airlines make fare mistakes pretty often, and this has birthed an entire industry dedicated to unearthing these mistakes and bringing them to the public eye. Sign up to one, Scott’s Cheap Flights is probably the most popular, in order to get absolutely crazy deals on flight ticket prices. 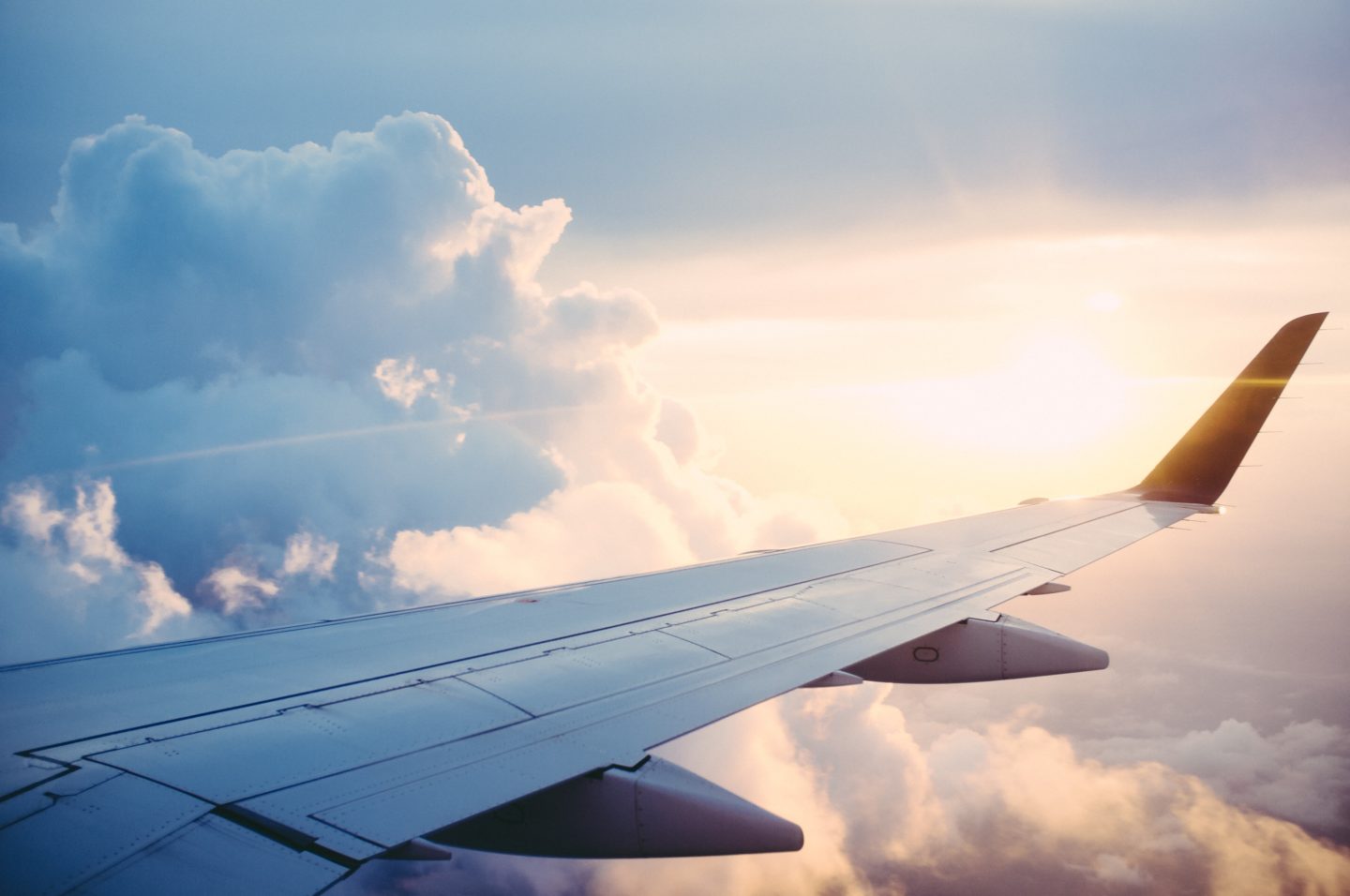