You know how Facebook does that thing where it reminds you of stuff that has happened and shows you pictures of yourself looking younger and thinner?

Well today it had two special memories for me.

Firstly it reminded me that ten years ago today I had to take Belle to A&E because she’d pushed a bit of orange peel into her ear. She’d had a friend to play after school and I think she did it as a bit of a joke, but then she couldn’t get it out and in her panic just pushed it in further and further until she was screaming.

So that was fun. 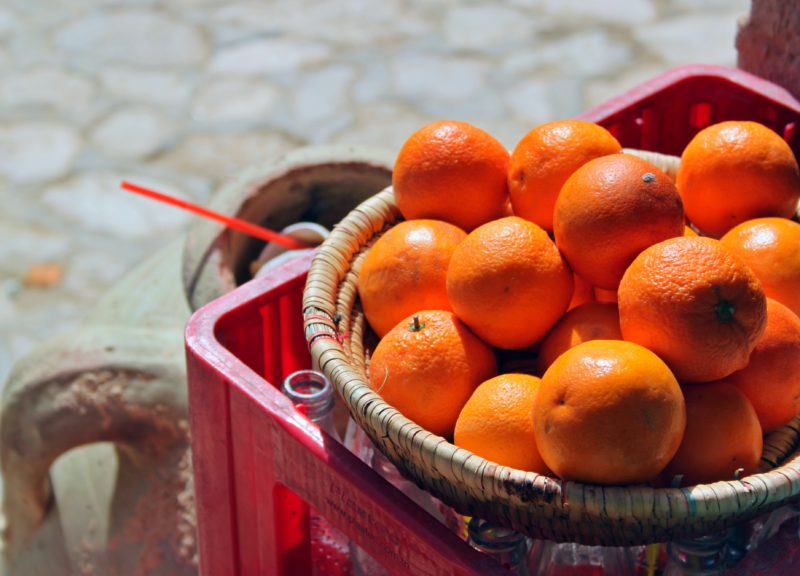 Photo by Naomi Koelemans on Unsplash

The second memory was from four years ago.

It WAS depressing. If you were reading my blog four years ago you may remember that I was VERY SAD INDEED. I had broken up with the boyfriend I had been living with in Bristol for three years, finally having made my ‘I want to live in Bristol’ dreams come true, and I was leaving to come back to Somerset.

It felt at the time like a massive backwards step. I had planned the move away from Somerset for so long, and here I was having ‘failed’, coming back to be nearer family because I couldn’t stop crying when I was on my own and poor old Belle was having to just follow me around the house while I sobbed.

It was not a great time for me.

I carried on crying for a month or so after moving back, over silly things like this time when I couldn’t find somewhere good to have eggs florentine and I realised I had left all the good brunches behind in Bristol.

And then I stopped working for the summer and the pressure eased a little bit and the tears stopped coming quite as frequently and things were gradually okay again.

It would be fair to say that the last few years have had their ups and downs, but one thing I have never regretted is moving back to what feels like home. I feel more settled now than ever, especially since buying my own house, (something I wouldn’t have been able to afford to do in Bristol), and of course getting my cats. I’m single again, but happier with it than I have ever been before. I’ve been on dates and enjoyed them, but honestly feel like I’d rather just be on my own at the moment.

I wander about in my very own garden and amaze myself by how quickly things grow and change, in all senses. Work is good, and I have a new project on the horizon that could be a bit of a game changer if I do it right.

And that’s all I wanted to say really. Just that four years ago I never imagined myself here feeling as happy as I do.

Plus Taunton has really upped its brunch game in the last few years, so, you know.