I was doing a bit of research this week for a new list.

As you may know, back in 2013 (GAH!) I made a list of 40 things I wanted to do before I turned 40, an event which has rather crept up on me and appears to be happening THIS APRIL.

I’ll be writing more about that at some point, but in the meantime I have started thinking about my next list – 50 things to do before 50. Obviously it will include things like ‘stagger about a bit at the fact that I am in my 40s’, but I also want it to have some fun and unusual things on it, so I was doing some Googling.

I happened upon this list from American Cosmopolitan, (which I should have realised was a bad sign), of ‘50 things every woman should do before she dies.’

Given the publication, I guess I should have expected things like ‘learn to give the perfect blow job at the same time as achieving the dream thigh gap with this one miracle exercise’, but it still made me cross.

Here are some of the things that American Cosmopolitan thinks we should aspire to, some KEY LIFE GOALS for women: 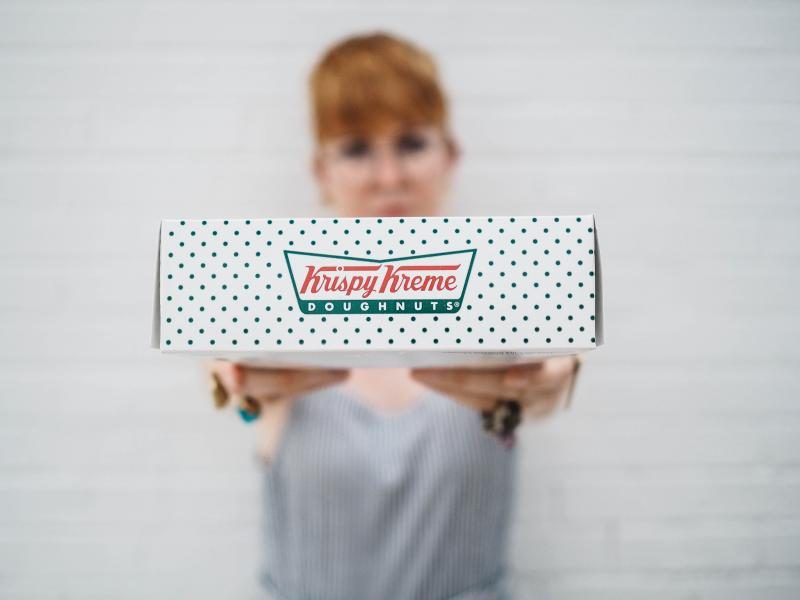 Well, I think already we are feeling EMPOWERED aren’t we ladies??

Eat some crap, make someone feel shit about themselves – all such positive stuff! I don’t know about you, but I feel like if only I can learn to make ONE FULL MEAL before I die, or actually SPEAK OUT LOUD IN PUBLIC, then I will consider my life a success!

And then of course we have all the really emotionally healthy relationship stuff, which falls under three key points:

Fortunately at number 39 they have ‘See a therapist’.

Fuck me. You’re going to need it.

Photo by The Creative Exchange on Unsplash