You know when something happens that just makes you despair of humanity? Well that.

Here’s what happened. (I deleted the actual messages as I was so cross, so this is roughly what went down.)

I had arranged a brunch date with a guy I met online. We’d exchanged a few messages, but he seemed keen to meet. Fine. All good. And then I got a cold, which turned into a horrible cough. Anyone who knows me knows I get horrible coughs. I had visions of coughing and spluttering eggs benedict in his face.

It was not sexy.

So a few days before we were due to meet I let him know that I wasn’t feeling well.

‘Are you trying to tell me something?’ he said.

‘Right,’ he said, ‘only if you’re fobbing me off then I’d rather you were just up front about it.’

‘I’m not fobbing you off,’ I said, bristling. ‘I have a cough. I’m telling you, that’s all. Would you like an audio file?’

‘It’s just that six ladies since November have suddenly developed coughs a couple of days before we’re meant to go out, so I’d rather you were just honest with me if you’re going to cancel and then I’m never going to hear from you again.’

I was annoyed. I don’t care how many people have said what to him. That’s not me is it? 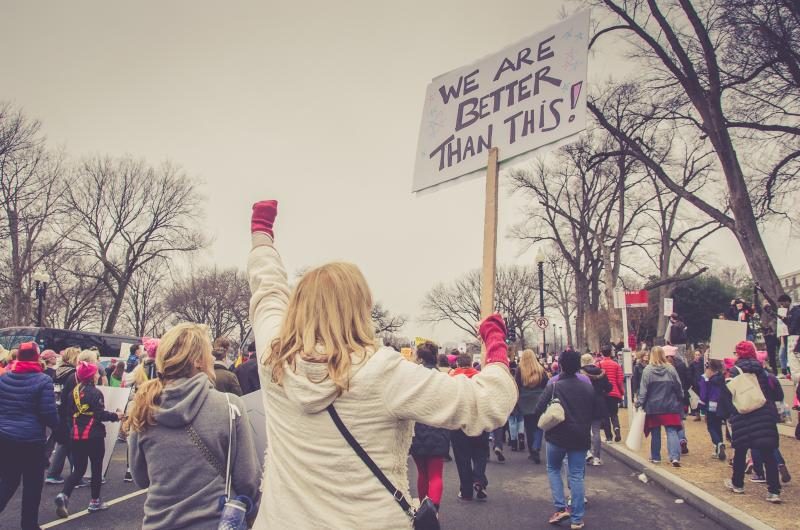 He launched into an essay about how sorry he was if I was ill, and then some stuff about teabags being left on the side, and honesty in marriage, and how important it was. He finished off by saying ‘time will tell if you are right or I am.’

I had been honest the entire time, so I was getting really hacked off by this point. Time would NOT tell. Because I already knew.

‘I totally understand the importance of honesty,’ I wrote back, ‘but that has to come hand in hand with trust surely? You can’t just assume I’m lying and mistrust me from the start, based on other people’s behaviours. That seems a bit unfair.’

I should have given up at this point, but I was riled.

‘But this isn’t real life,’ he replied, ‘it’s internet dating, and there are different rules. There are thousands of fakes and flakes out there.’

‘Only it IS real life? Because I am a REAL HUMAN?’

I was pissed off.

‘Life’s tough honey,’ he replied. (*appalled face*) ‘There’s a saying about when a duck looks like a duck and sounds like a duck, it probably is a duck.’

‘Duck off.’ I wanted to write.

‘It would be like reading the Sun and thinking it was news,’ he continued.

I mean seriously? I appreciate that it’s good to be cautious, and important to be safe, but surely as human beings we have to start from the position where we assume that everyone is a normal, honest, decent person don’t we?

Or am I just being really ducking naive?

Photo by Jerry Kiesewetter on Unsplash