This week we went down to Cornwall to stay with my Dad and Step-Mum for a bit of post-Christmas family time. On Wednesday evening we settled down to a game of Balderdash, my Dad’s favourite.

For those of you who don’t know, Balderdash is a game where you each make up an alternative definition of a word, a law, an acronym – things like that – with the aim of convincing the other players that yours is the correct one.

So, it was my turn to be the ‘dasher’, who’s the person that reads out the clue, and while everyone else was writing down their ideas I had a look at the other categories on the card. I looked at the acronym – B.H.G.A. I turned the card over the see what it was.

British HANG Gliding Association?? What on earth is HANG gliding?

Everyone looked at me.

‘Well you know,’ I said, nervous now, ‘hand gliding, where you glide around whilst, er, using your hands?’

For nearly forty years I thought it was called hand gliding and there I was, my world SHATTERED.

I googled it to make sure, but Google didn’t even bother to TELL me I was wrong, it just showed me the right answer. I thought it might at least be like ‘did you mean hang gliding?’, but no. I pictured the Google robot rolling its eyes and thinking ‘she means hang gliding, she’s just being thick.’ 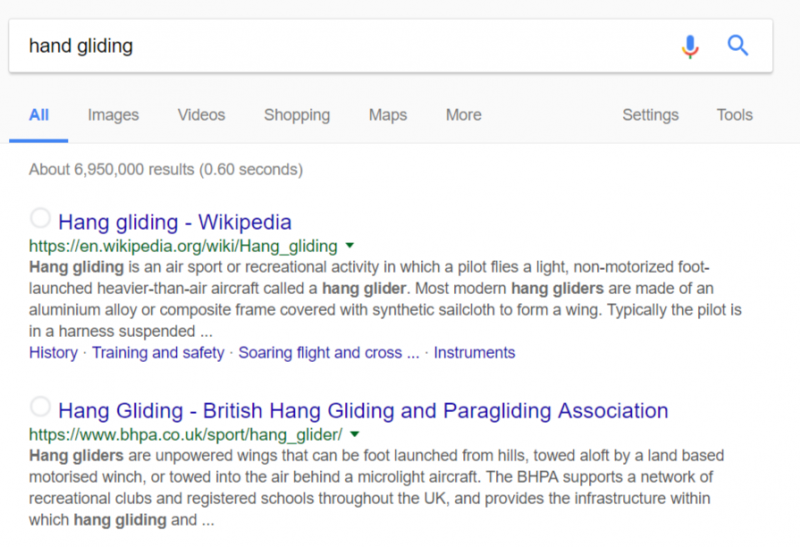 Is there anyone else who has thought it was hand gliding all this time? Are there any other words of phrases that you got wrong for years before you realised? My sister thought for a long time that wing mirrors were called ‘wind mirrors’ – ‘because they get blown in the wind?’ she says. I guess mine is a similar thing.

Please tell me I’m not the only one who has been foolish. 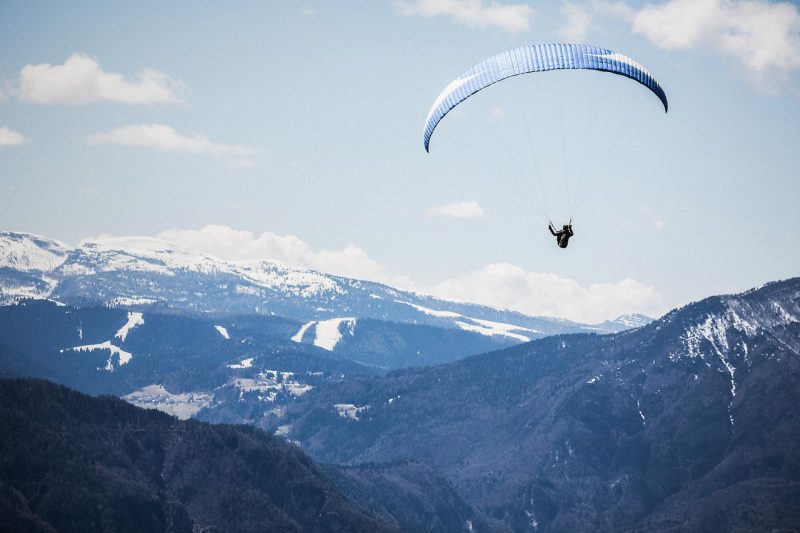 P.S. I have just been told that the person in this picture is actually paragliding, so apparently I can’t even get that right, damn it.