There are many upsides to encouraging children to play outdoors – the smell of freshly cut grass, being at one with nature, letting imaginations run wild and getting some much needed exercise.

Of course, the biggest perk to playing outdoors is slowly being able to shut the kitchen door and unwind to the Archers while preparing dinner, without any “Mum, I’m hungry… when is tea?.. urgh, that’s ages! What even is it?.. Urgh I HATE mushrooms, why do you want me to STARVE?!”

Even though my children (who are barely really children anymore) are older now, I still remember them having a lot of fun playing outside. On one of those rare occasions that Bee was actually willing to play with Belle nicely, they would often go outside and make forts or dig up soil with their hands or something along those lines. (I wasn’t really paying much attention.) There was even one game they particularly enjoyed, which involved tying each other to a chair. Whatever they find fun, I guess.

These days though it is a lot more difficult to get kids to play out doors. Back In My Day, we always used to play out in the garden, because childrens’ TV was on for about five minutes a day and computers were a mere twinkle in someone’s eye. (Well, a bit more than that, but no one had one.) Nowadays, all kids want to do is play on iPads, Xboxs and watch endless episodes of the same old Disney Channel shows. If your kids are making it their mission to never breathe fresh air in their life, I’ve got some genuine tips on great activities that you can try with them. Or, hopefully, without them, while you enjoy a cup of tea in front of your iPad. (There are different rules for grown ups.)

Although these might seem like an expensive way to entertain your children, swings and slides are usually worth the investment. Not only do they provide loads of fun for kids, but your children also get to be those cool kids with an actual swing in their garden. You know you wanted to be that kid when you were younger. When Belle was tiny, we had a toddler trampoline that was indoors and then moved it to outside. We had it for ages and it got played with a lot, so it usually ends up being good value for money. 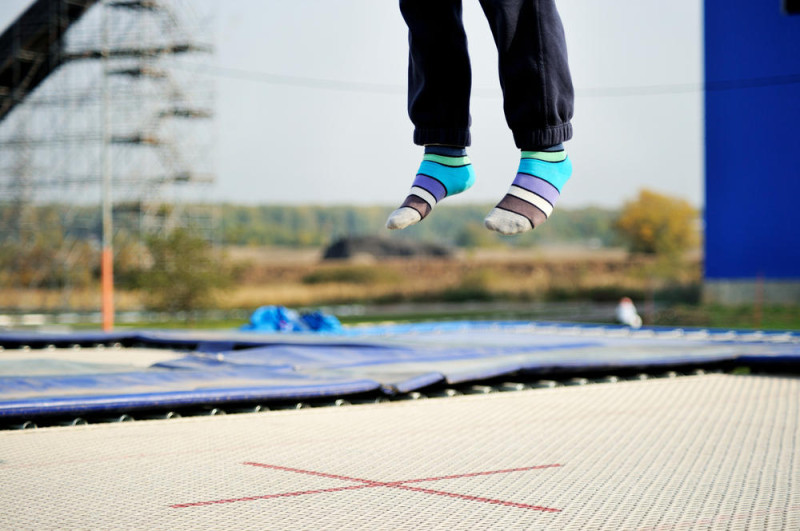 Planting seeds are loads of fun when you’re a kid, especially if they come from an actual fruit. When Belle was a toddler, she planted an apple pip into some soil and ten years later it’s a big apple tree (not like a massive tree, still in a pot, but about as big as her.) Kids can plant seeds when they are younger and have a tree that grows with them from a little seed into a big tall plant.

If your kids love Easter eggs hunts around Easter time, you can recreate this all year round. Just make sure that you leave the eggs/treats somewhere really difficult to find so you can buy as much time as possible with them in the garden. If you’re a bit more creative, you can write out clues and riddles so that they find one big treat at the end. Belle loves the annual Easter egg hunt we do with friends every year but she gets super competitive. If you’re planning on playing this with Belle, make sure you have enough treats to go around before she grabs them all.

There’s nothing kids love more than causing unnecessary mess. However, the stress is at least halved when you let them do it outside, where no one really cares about getting stuff on the floor. If your kids are really little, they will probably love a sandpit, paddling pool or water play table.  Just chuck a couple of cups and bath toys out there with them and they’ll be able to entertain themselves for hours. Then you can wash them down with a hose to make sure they don’t bring any sand into the house. They’ll love that too. Probably. 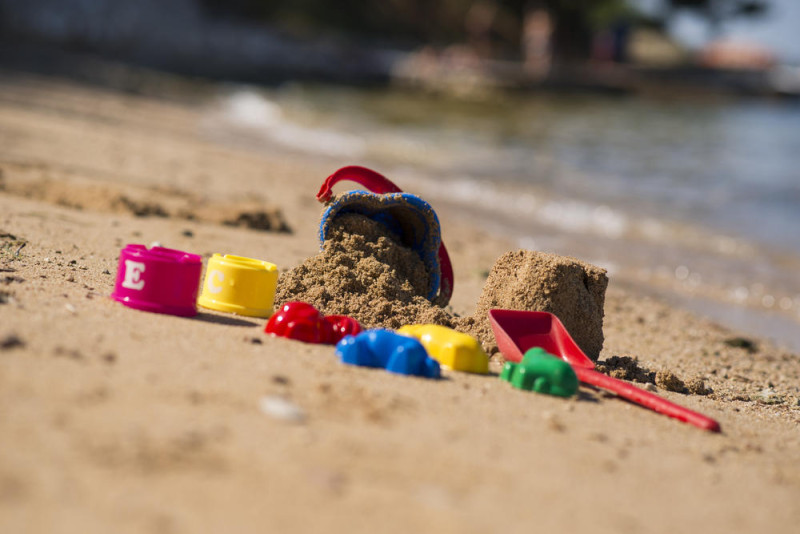 This one is similar to planting seeds, only as well as the fun parts of gardening like choosing pretty flowers in pots at a garden centre and then going and having a cake in the café, you can get them to do all the boring stuff like pulling up weeds and raking leaves by telling them it’s a game. Gardening done for you, fun had for them. It works two ways.

When Bee and Belle were little they were always going around the garden collecting things to make into a ‘perfume’. I think this is basically just getting an old jam jar (or mason jar, depending on how hipster your kids are), mushing up some petals and leaves in it, and adding water to make a questionable scent. The only thing you will probably have to do is rub some on your wrist and say it smells nice. The rest of the time they’ll be outside while you are indoors having a snack and watching Home and Away.

Of all the weird stuff that kids like, getting bugs is probably up there on their favourite creepy things to do list. Punch some holes in some old ice cream boxes so kids can collect bugs with their bare hands like some kind of fearless monster and make little homes for them. Belle even once made a ‘snail sanctuary’ and put up flyers telling the neighbours to leave a snail and a pound coin at the door if they wanted it to be looked after. Although that is taking it quite seriously. 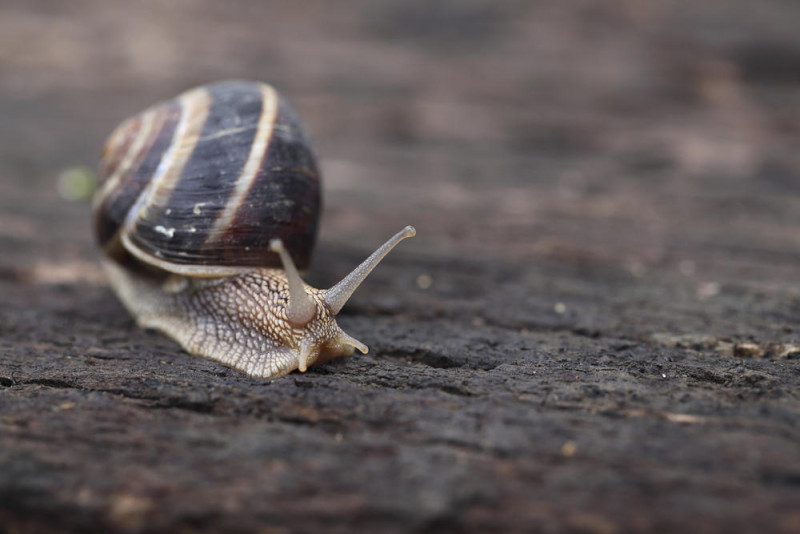 If you have more patio than grass, chalks are a really good activity for a summers day. As well as letting your kids do drawings, they can also play noughts and crosses, hopscotch and loads of other games by drawing them out in chalk. Then at the end of the day, you can just wash it away with a hose and you’ve got a pristine patio again.

This is similar to the gardening one, but you get your car washed. If they’re old enough to figure out that this is a trick, give them a fiver and they will probably do it anyway. Still cheaper than having to go to a car wash. 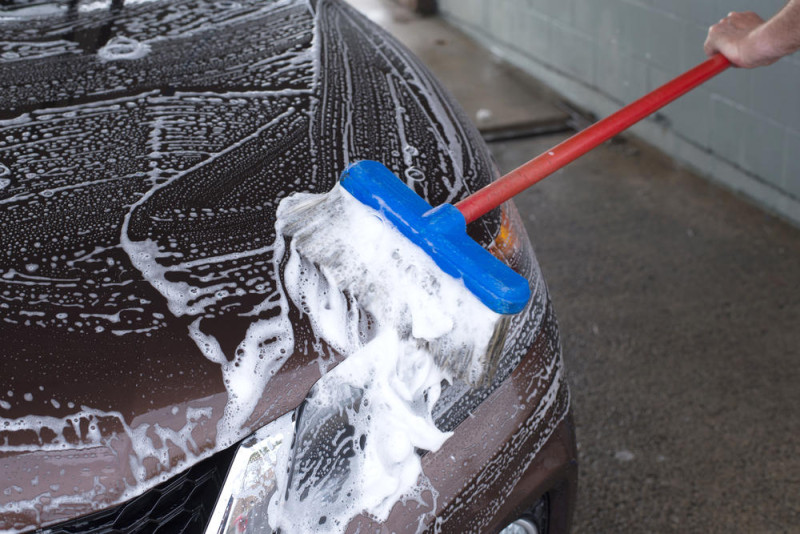