When Belle was about two years old she planted an apple pip. I wasn’t entirely sure it would grow but I knew that planting seeds with your children was one of those wholesome things that parents are supposed to do, and it killed about twenty minutes, so we gave it a go.

We rescued two pips from Belle’s apple, filled a little pot with soil and Belle pushed each pip down into the damp earth with her podgy little finger. She watered them from her small plastic can and waited expectantly. I tried to explain that they can often take more than a day to grow into trees but I’m not sure how much of a concept of time you really have as a two year old.

To be honest, I was half expecting nothing to happen. It’s not that I imagine apples just come from a factory or anything – I know the theory – I just wasn’t sure you could literally take a pip from an apple you were eating, stuff it in a pot and expect it to turn into anything.

This is Belle then: 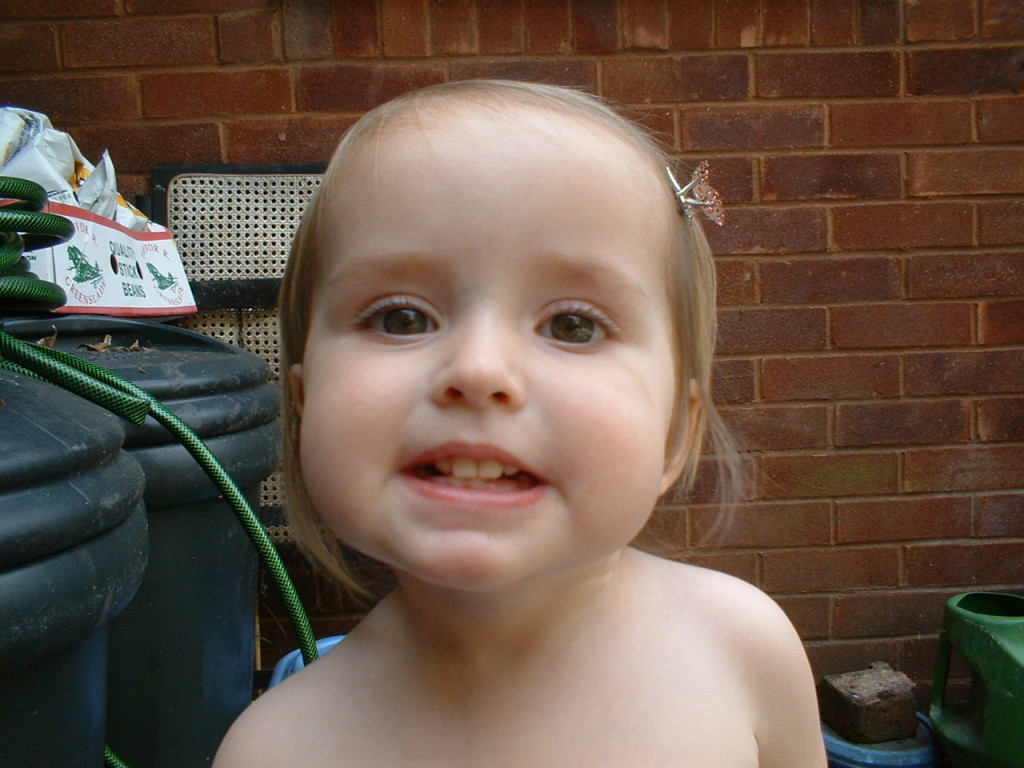 We didn’t take a picture of the pip, but if we had done it would have looked something like this: 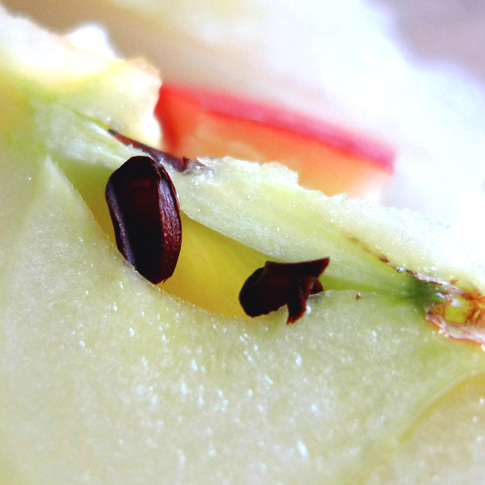 Belle is going to be eleven years old in less than two months and is off to secondary school in September. She has grown quite a bit since she was two. Now she looks like this: 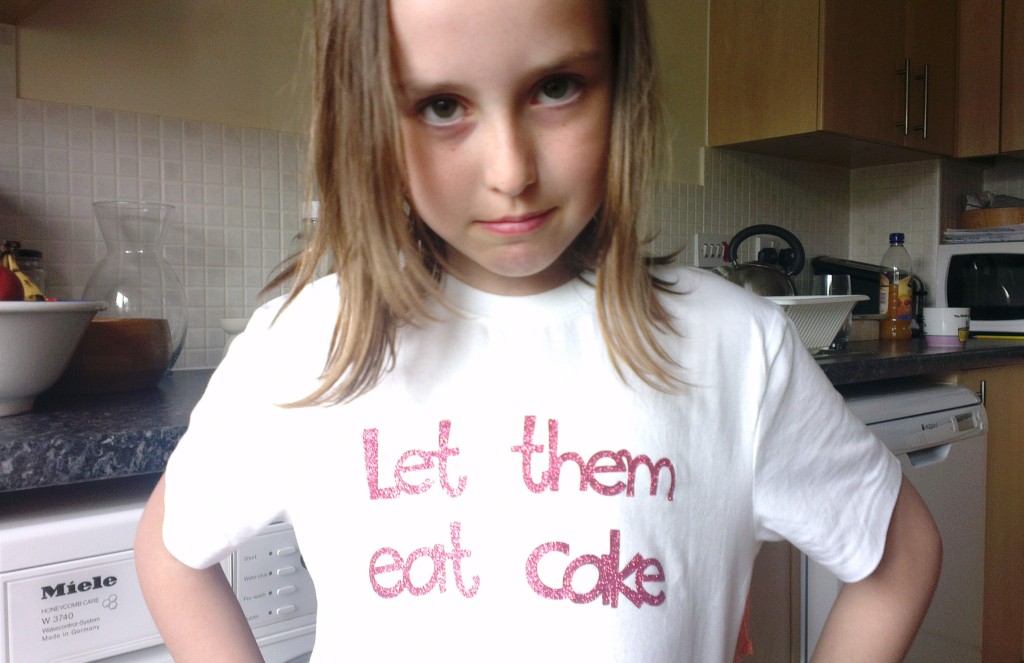 Her apple pip though has shot up even more impressively. 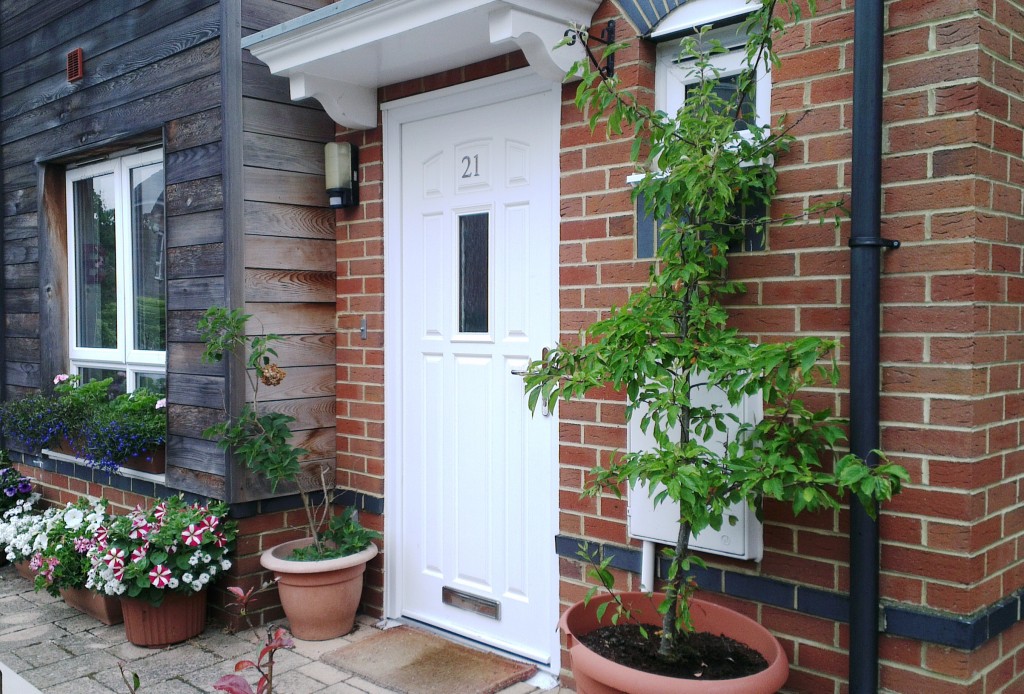 They grow up so fast don’t they?

Thanks so much to Westland Horticulture for sponsoring this post.