Hello again. London correspondent Bee here. I’m basically writing stuff on here all the time so you would have thought she could have handed over at least one of her 2015 Vuelio blog awards to me right? Apparently not.

Well I hope you are all having a nice ‘run up to Christmas’, as adults say when they’re trying to make small talk during the month of December. It’s the Christmas version of ‘How is uni going?’ (The answer to which is always ‘yeah great, thanks!’ when really you are silently crying inside.)

London is really nice around Christmas time though. Unless you are on Oxford Street. Then it isn’t nice and it’s like one of those dreams where you’re stuck somewhere and you’re trying to move but you can’t and you’re not sure you’ll make it out alive. But in general, London is all lovely and twinkly and everyone has some kind of hot beverage on the streets, which makes me happy because I barely ever see people on the street with drinks and it makes me wonder if they are hydrated enough.

Anyway, there are lots of things to do in the Christmas holidays here, whether you are a resident or you are taking a fun trip down for the day. I’ve got some ideas for if you’re not coming here to Christmas shop/lose your mind.

Yes, ice skating. Who doesn’t love ice skating? (Me. I don’t.) But if you do like falling down really hard on your butt in front of about 20 other people, then there are some great places to go ice skating in London. Canary Wharf, the ice rink at Winter Wonderland, Alexandra Palace, the choices are endless. Pick the one with the most pretty lights and stuff and get skating! 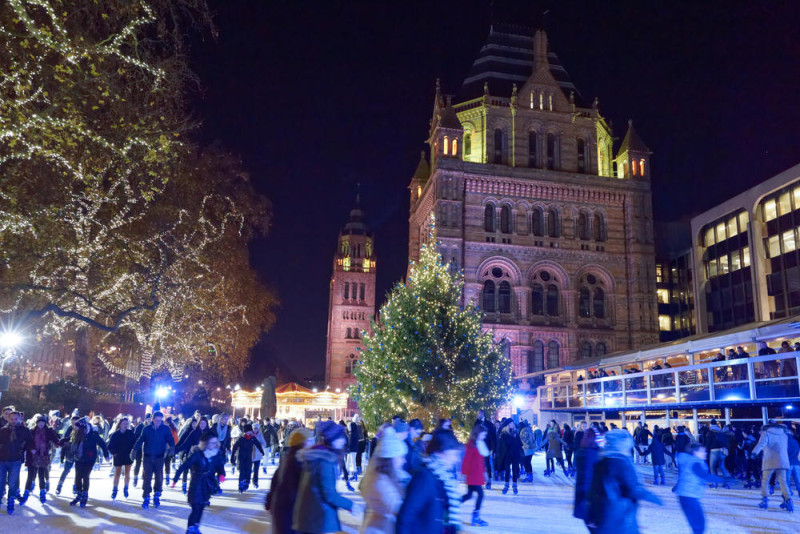 Odd one, but my friend told me the other day that he went to the zoo and because it was winter, there was basically no one there and they got to look at all of the animals they wanted and basically had the place to themselves. So why not? Wintery zoo fun times.

Kids love the museums in London. I know this because I have tried getting the District line to South Ken in half term before. There are so many museums, which are always packed with new things to look at, and a lot of them are free, so if you’re on a budget and would like to spend a few hours out of the cold, museums are a safe bet. Here is a great list of 17 kid friendly museums and theme parks in London that are child friendly, to get you started.

Last Christmas after I had handed in the last of my second year semester one coursework, we went to Winter Wonderland to celebrate being free for a while and it is one of my most favourite places ever. It’s got rides, it’s got mulled wine, it’s got big sausages in inconveniently small buns. It’s got markets and live music and ice skating. You go in feeling like Scrooge, you come out feeling like Santa himself. Kids totally dig it. Please take them there because they will remember it forever. 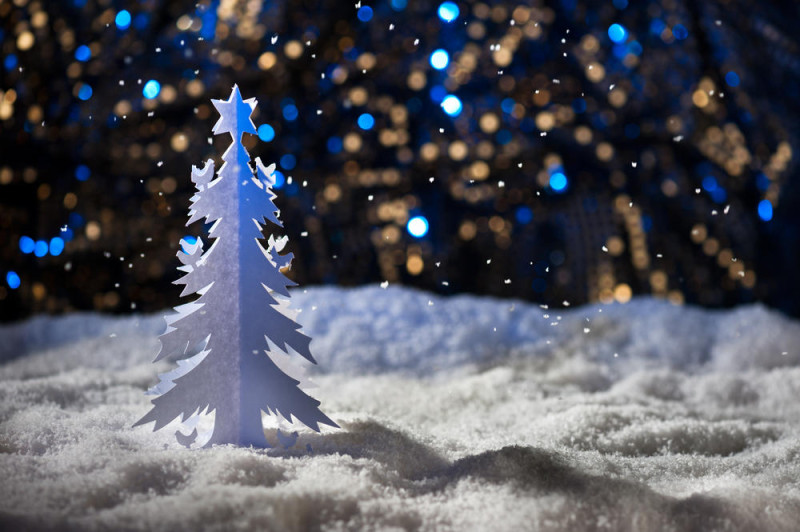