This week we went to watch Belle’s school Christmas concert in the big church in the middle of town. She was doing a duet of the French version of Away in a Manger with her friend Ella. In case you don’t know it, it has a different tune, but, confusingly for me, isn’t in French.

They were by far the best thing there, obviously. Watching them, I realised how proud I was not just of Belle, but of Ella too, of the two of them together. I’ve known Ella since she was about two weeks old, when she first met Belle, and watching them sing I realised that we were actually all standing in the church where they met for the very first time.

Remember this story about the church? It was in the little room upstairs that we went to breastfeeding group every week. I’d like to say something poetic about it being where Belle and Ella’s friendship first blossomed, but really all they did was lie next to each other on the floor and cry a bit, while Lucy, Ella’s mum, and I complained about them. Nothing much changes really.

Here they are when they had really chubby cheeks and used to like going on hiking mini-breaks together: 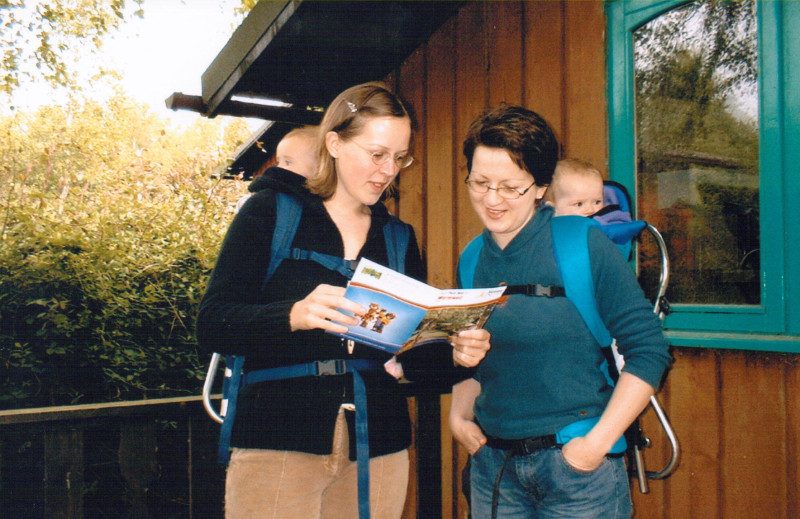 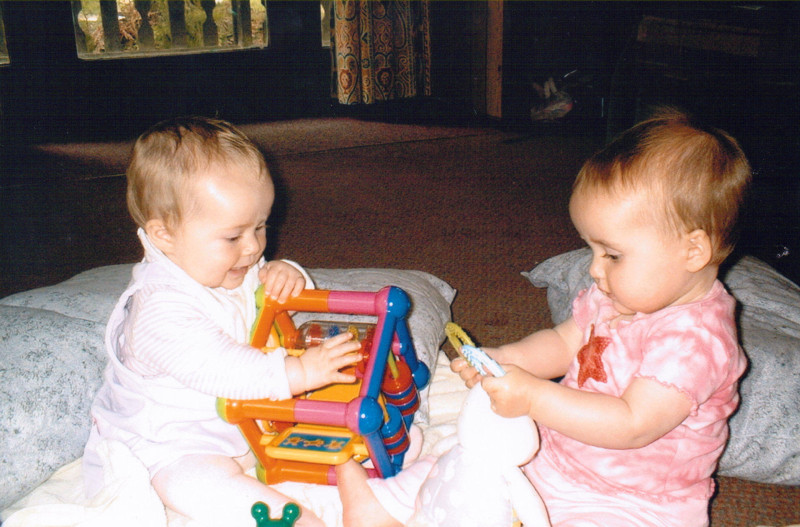 I’ve never had an ‘old’ friend like that, someone I’ve known for as long as I can remember. I have friends I’ve known a long time, but none go back further than my early teens. I’ve always been envious of life long friendships, and it means a lot to me that Belle has Ella, and now her lovely little sister Josie, who she has never known life without.

I suspect that Belle worries a bit now and again, as they get older, that Ella is getting too cool for her, because she likes The Hunger Games and Marvel and not mermaids and Tracey Beaker, but the beauty of friendships like these, I tell her, is that it doesn’t even really matter whether you like each other or not. You’re like family. You’re just stuck with each other.

(Awkward moment where I hope Lucy is reading this and feeling the same, and not just thinking ‘God, looks like we really are stuck with them then.’)

So yes, that’s it really, it just seemed rather lovely yo be sat there watching them sing together, 13 years after they met in the very same place. 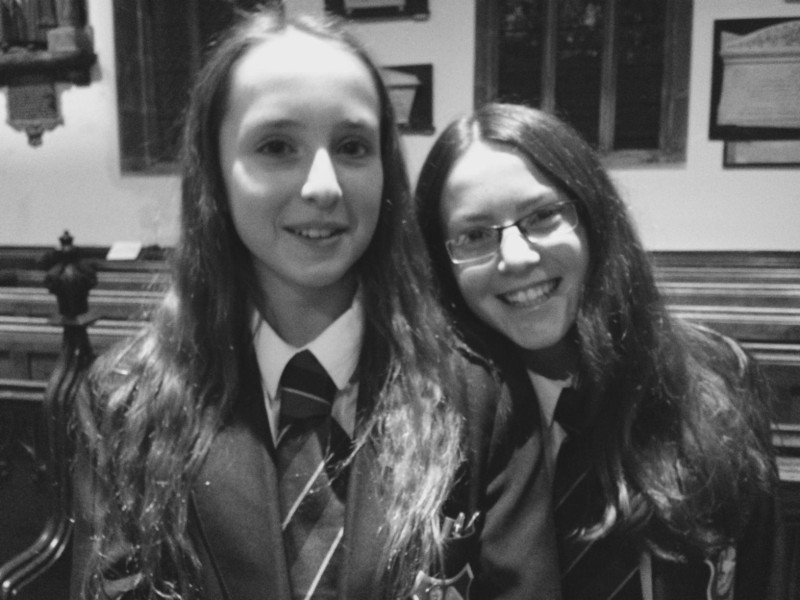 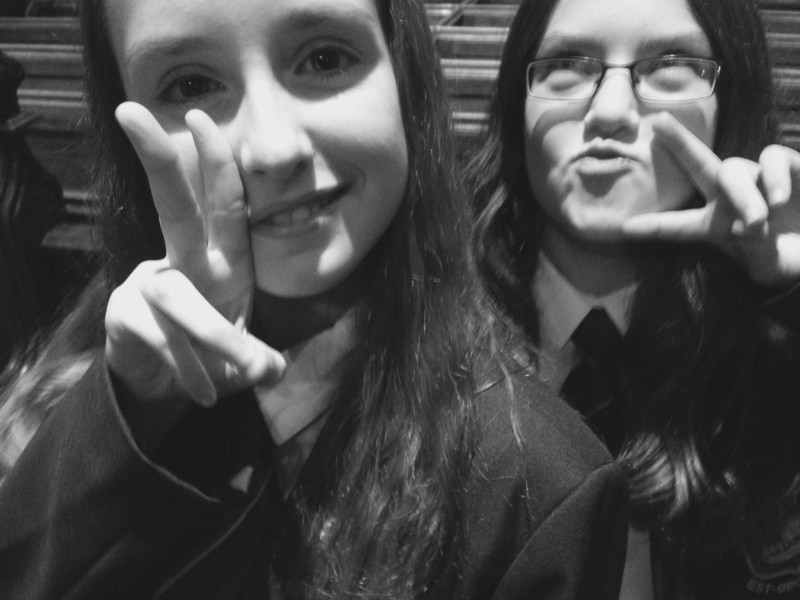