I have never been interested in getting married or in weddings. I’ve never tried on a wedding dress, never imagined my wedding day, never bought a wedding magazine. I’ve mocked people who’ve spent a lot of money on their wedding day – ‘What are they even thinking?’ I’ve scoffed. ‘It’s just one day, it’s bonkers to spend that sort of money on a single day.’

And then we started looking at wedding venues.

We visited a few different wedding venues this weekend and the first two, if I’m honest, left me a little cold. They were totally fine, with plenty going for them, but when I pictured myself there on my wedding day it was purely practical; I started thinking about the logistics, what we’d do if it rained, where people would be while we had photos taken, that sort of thing.

“Is choosing a wedding venue like buying a house?” I asked my fiancé. “Do you walk into somewhere and just know?”

(I’ve never bought a house, but am led to believe, by Kirsty and Phil, that I will just know, when the time comes.)

“No,” he said, “it’s not really like that. You have to be practical and think about the weather and where people are going to stay and all of those things.”

I felt a bit sad. How was I ever going to make a decision if everything just came down to weighing up one set of pros and cons against another?

On Sunday we went to look at a third option. It was a bit of a wild card, as it’s about an hour away from where we live and not exactly cheap. It was a beautiful day of course, which helped a lot, but as we walked up the drive I was already smiling.

And then we stepped into the banqueting hall.

I say banqueting hall because it literally was; this was no bland space waiting to be perked up with decorations, this was the thing of fairy tales. Immediately in my mind it was full of tables and flowers and candles and there I was, in the middle of it all, looking like a princess. I didn’t think at all about whether or not it was raining or where the guests were sitting or standing – they could be lying on the floor or sat outside in a tree for all I cared at that moment.

I didn’t care how much it cost either, I just knew I would do whatever I had to do to make enough money to get married there. I wanted to hand over wads of cash for just one single day. 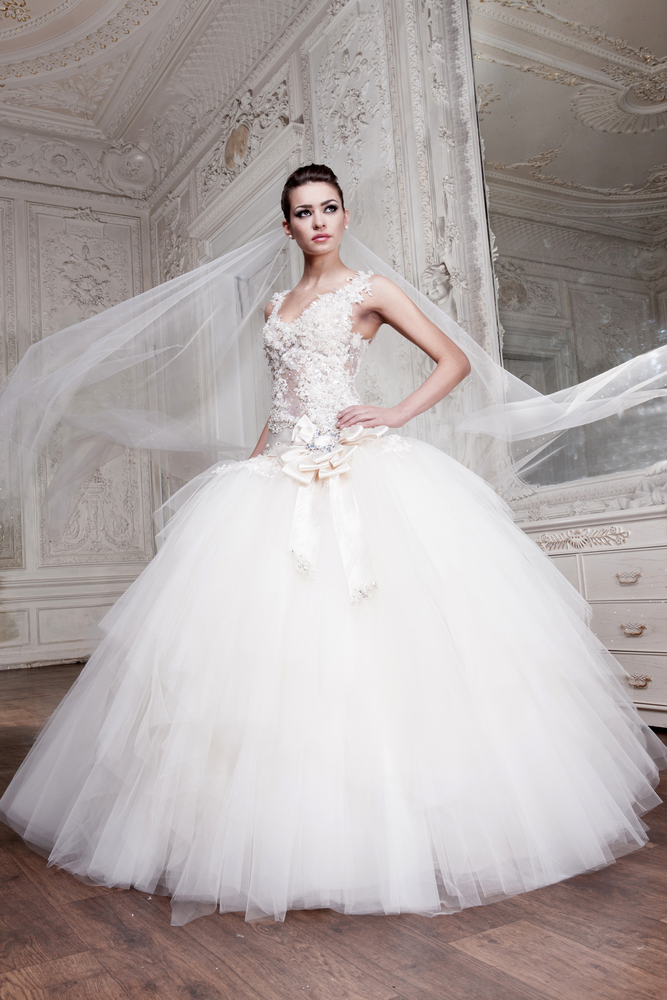 Me as a princess surveying my banqueting hall.

The longer I stood there, the more vivid the pictures in my mind, until I felt quite overwhelmed. It’s unusual for me to have that sort of emotional reaction to anything – ask my children and they will confirm that most things in life leave me feeling fairly nonplussed – ‘It’s fine,’ I will say, or, their favourite, ‘I don’t dislike it.’

I was quite unprepared then for having to take myself off into a corner and take some deep breaths to stop myself from crying at just how beautiful and perfect it was.

It turns out you do just know.