Have you ever woken up in the morning, your head feeling a little on the delicate side, and groaned at the thought of what you did the night before?

I’m not talking inappropriate one-night stands, I’m way to old and happily engaged for that, I’m talking internet shopping. We’ve all done it – a quiet night in at home, a few glasses of wine, and suddenly it seems like absolutely the best idea in the world to order a giant hula hoop and pair of metallic pink high heels.

I tried hard, but couldn’t think of anything too outrageous that I’d ‘accidentally’ bought online. I did buy a book in German by mistake from Amazon a couple of weeks ago, but that was just through plain stupidity, not drunkeness.

Slightly disappointed in myself, I asked my fiancé instead. I knew he would have a whole raft of stories of impulse online purchases that he could tell me about. I was not wrong.

“I bought a darts game for the Playstation,” he said. “That was rubbish.”

“And I bought a cheese box once,” he added. “I regretted that.”

“Yes, only I was away when it arrived, and it made the hall smell.”

My favourite however was the accidental blazer.

Because who doesn’t need a patriotic blazer?

“But were these through drunkeness or just stupidity?” I asked, suspecting the latter.

“Just stupidity,” he confirmed, “although I did used to buy a lot of music drunk. Chaz and Dave, Alicia Dickson, Showaddywaddy, that sort of thing.”

I wasn’t entirely convinced that the drunk excuse wasn’t just to cover his dubious musical tastes, but I let it go.

If you’ve ever found yourself checking your purchase history the morning after the night before then this short clip of Jason Manford will sound familiar.

If you liked this video, then it’s your lucky day – Jason has made five in total and you can watch the other four over on the Barclaycard website.

What’s the most embarrassing thing you’ve ever drunkenly bought online? 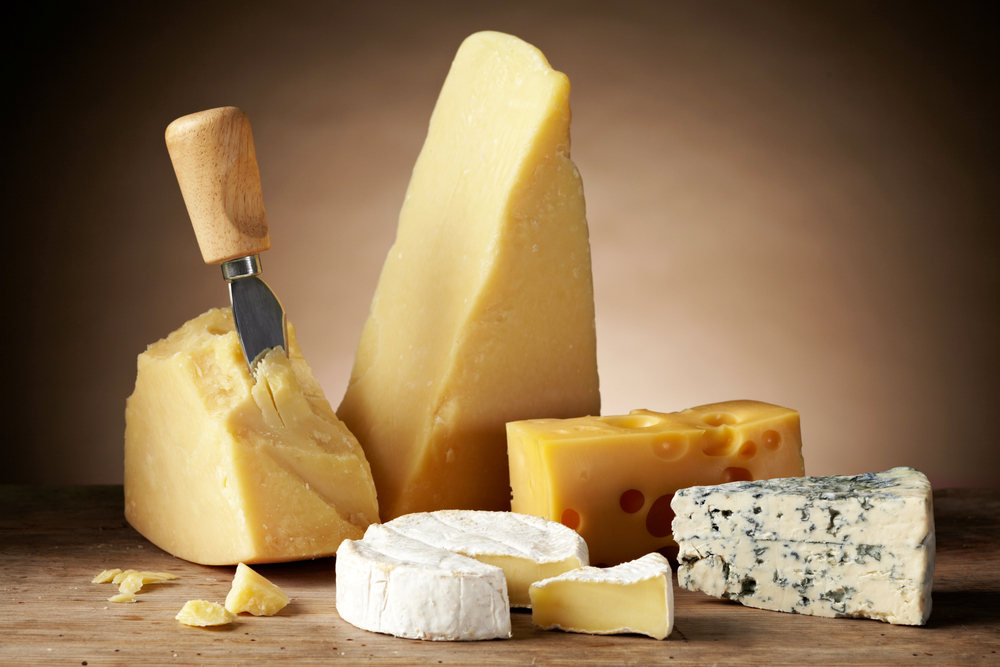