Today I’m very please to welcome Adam Fouracre from Stand Against Violence, a charity that’s local to me in Taunton. Please offer whatever support you can, whether that’s a donation or simply a share of this post.

So, what’s the problem?

Violence in the UK is a surprisingly big problem. For a developed country we still suffer 1.9 million incidences in England and Wales per year. More worrying still, and largely overlooked, is all those indirectly affected by a single incident. We only tend to think of the victim and sometimes immediate family, but it’s thought that 10-20 others are actually affected by any one incident. In fact over 60% of us will experience the effects of violence each year and unfortunately this means that you will be very lucky if you get through life unscathed by violence at some point.

How does your organisation set out to solve it? What makes your approach unique?

Unfortunately for me I lost my 17 year old brother Lloyd to violence in 2005. He was attacked by a group of young men simply for being in the wrong place at the wrong time on the eve of his 18th birthday. The ferocious and ferrel attack left him with multiple brain haemorrhages which no one could survive.

As a result of this terrible personal tragedy I started Stand Against Violence, a charity which aims to reduce violence in order to prevent Lloyd’s story repeating itself. We work mainly through education by sharing Lloyd’s story with other young people and doing activities to encourage empathy with others involved. The workshops have shown very promising and positive results, with young people showing significant changes in attitude towards violence following our workshops.

What makes us unique is that we use truth and real life to educate and nothing is more powerful.

We do not pull any punches or play down the impact of violence, we tell it as it is and work with young people to keep them safe and to help them make the right decisions not to become a victim or an offender.

Can you give us an example of how you’ve made a difference in an individual life?

It is hard to choose one particular person, as we worked with over 9,000 young people last year alone, but if I had to choose a quote it would have to be from a young lad who is now at college who recently contacted me to say ‘I think SAVs workshop dramatically improved the overall level of violence in my year group, fights in the playground were pretty much non existent and everyone actually got a long more, as it really was an eye opener.’

Over the years we have received much positive feedback both from teachers and young people we have taught. The most valuable and touching is that from the young people themselves. They have told us about how they have seen reductions and even the complete eradication of bullying and violence in their year groups. 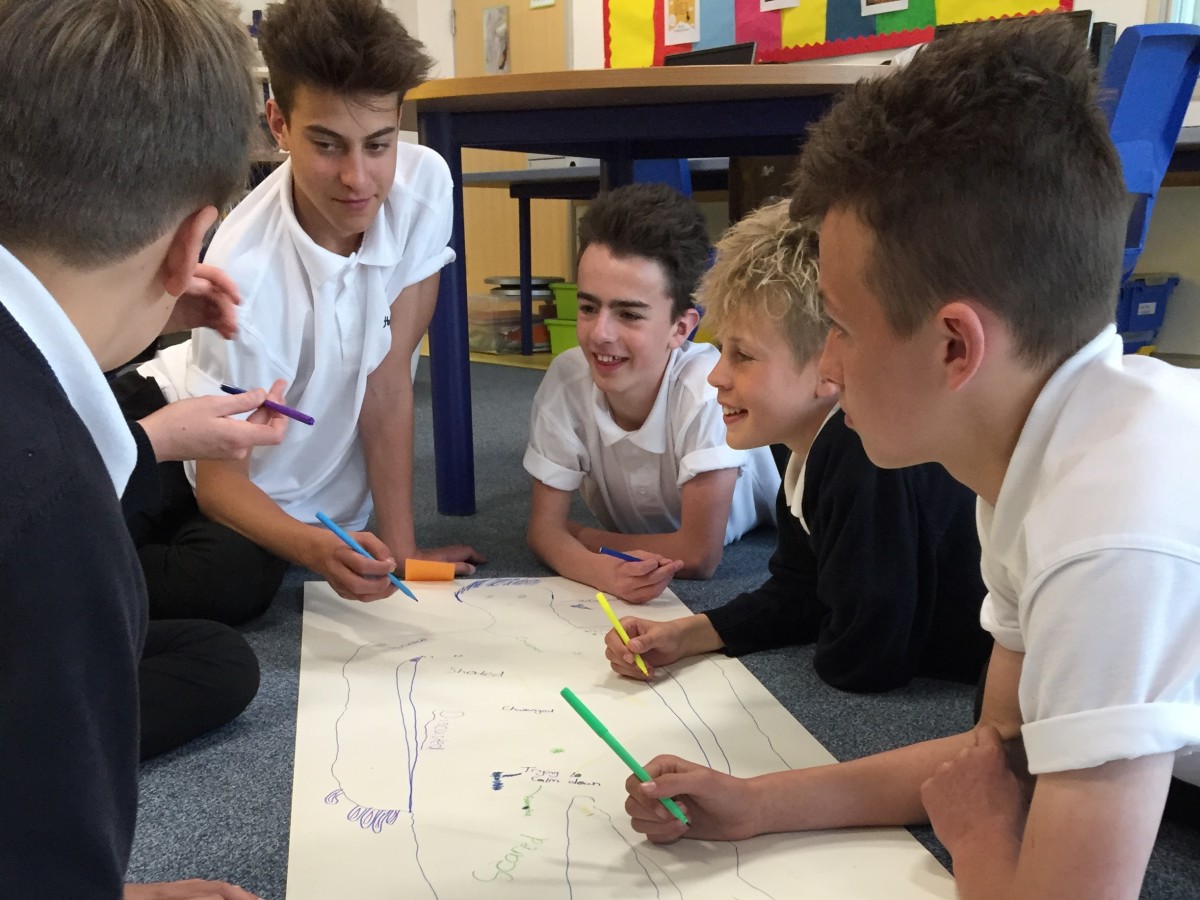 What can people do, right now, to help?

We have expanded our workshops across the UK and are desperately fundraising in order to reach as many school pupils as possible. In order to achieve this we need to support of as many people as possible. Our overheads are low and out impact is significant. We are asking for people to donate either a one off £10, as this is our 10th year as a charity, or become a regular donor for as little as £3 per month. I hate asking for money but without it we cannot do what we do and I would hate even more to see something as effective and positive as our workshops disappear.

We will never know if we have prevented another incident like that which claimed Lloyd’s life, but with such inspiring feedback and results we can make an educated assumption that this is the case.

If someone donated £20 today, what would that be able to pay for? 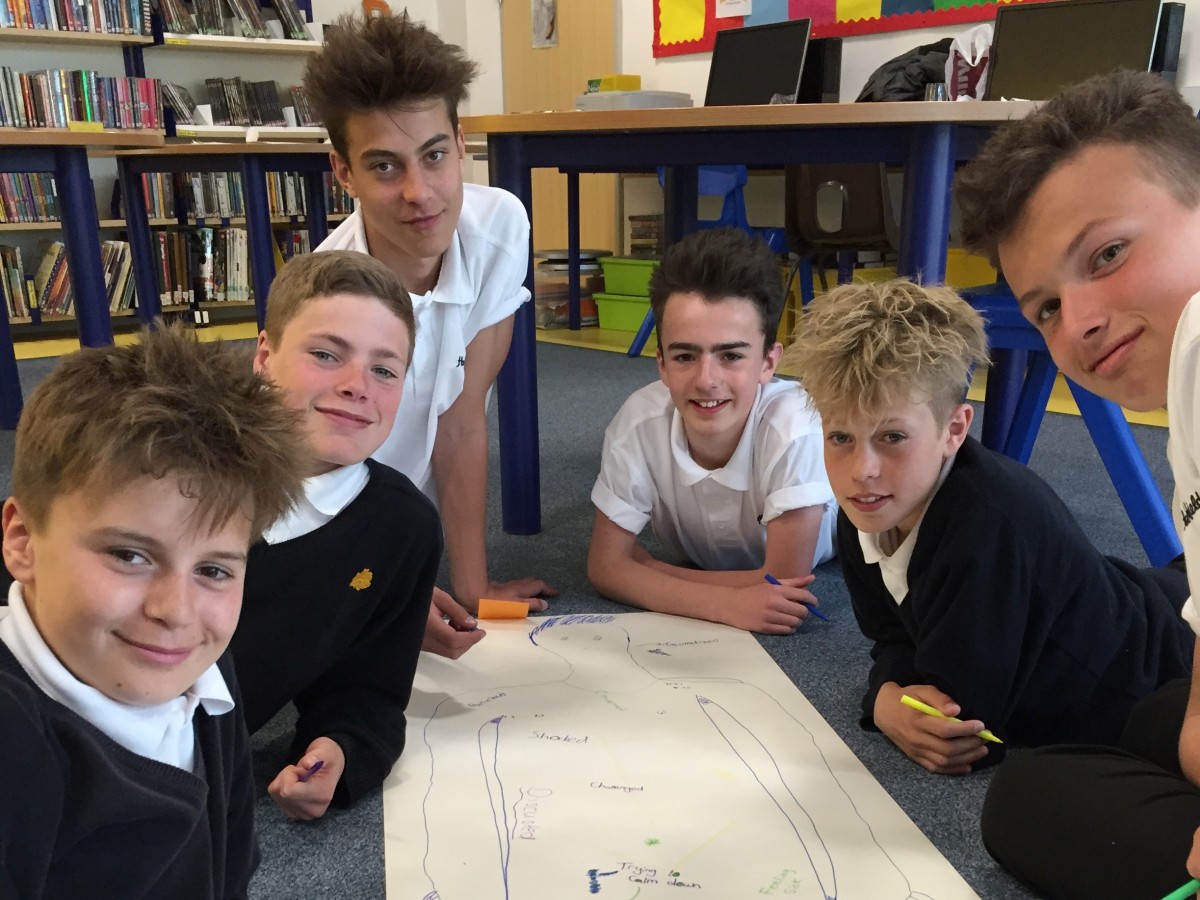