Today’s Untold Stories is contributed anonymously by a mum of one who I met randomly online a few months ago. We got to talking and before I knew it, she was sharing her story. ‘I don’t love my husband,’ she told me, ‘but I don’t know how to leave him.’ (People tell me things, I don’t know what it is.) She asked if she could write a post for my Untold Stories section to help her clarify her own thoughts and to hopefully get feedback and support from other people about what she should do. I know what I think, but I’d love to hear your comments.

I feel guilty even writing this. In so many ways I know I have a perfect life – great friends, a lovely, affection son, a big house, a husband who is perfectly nice…

But that’s the trouble. He’s perfectly nice, but that’s all. He doesn’t hit me, but that’s hardly a reason to stay married to someone is it? When it’s just me and the thoughts in my head though, it feels like it should be. Sometimes I’ve wished he’d do something awful – come home drunk and confess to an affair with his secretary, or tell me he’s slept with a prostitute or something, anything that would make me feel justified in ending our marriage.

I know I could just leave, but as easy as that feels to say to the characters on the TV who are clearly stuck in an unhappy marriage, when it comes to saying it to myself? Somehow the words don’t come as easily. I look at my husband with my son, in the garden at weekends, playing football, laughing, and it feels like such an awful cliché that sometimes I wonder if I’m the TV show, looking out.

My son is nine now. When I try to think back to when I first met my husband, to when I was pregnant, when we were new parents, it feels hazy. I want to remember how it felt to be in love with him, imagining that if I could hold that feeling even just for a moment, that I could recapture it, but I can’t. I’ve thought about it so much, replayed the past so many times, looking for clues, that I can’t even remember now if I ever loved him?

I think I did. Would I have married him otherwise? I’m not sure.

He’s a kind man. He’s sweet and generous and loves his family. Why can’t I return that love? How could I take everything away from him when he’s done nothing wrong?

That’s the crux of it for me, that idea of right and wrong. He’s done nothing wrong and therefore I have no valid reason to leave. My unhappiness isn’t a reason enough, but I’m not sure why. Perhaps because the status quo is passive? I’m already unhappy, suck it up, leaving would make TWO people unhappy – father and son – and it doesn’t take an expert to do that maths. What gives me the right to think that my ONE is worth more than their TWO?

At the moment, while I don’t love my husband anymore, I don’t hate him either. We rub along, I’m good at pretending, maybe he knows, maybe he doesn’t. I worry though that over time this tolerance is going to erode. I don’t want to hate him. I don’t want to start resenting the way he spreads butter on bread.

Read more Untold Stories here. If you’d like to contribute your own, please get in touch. 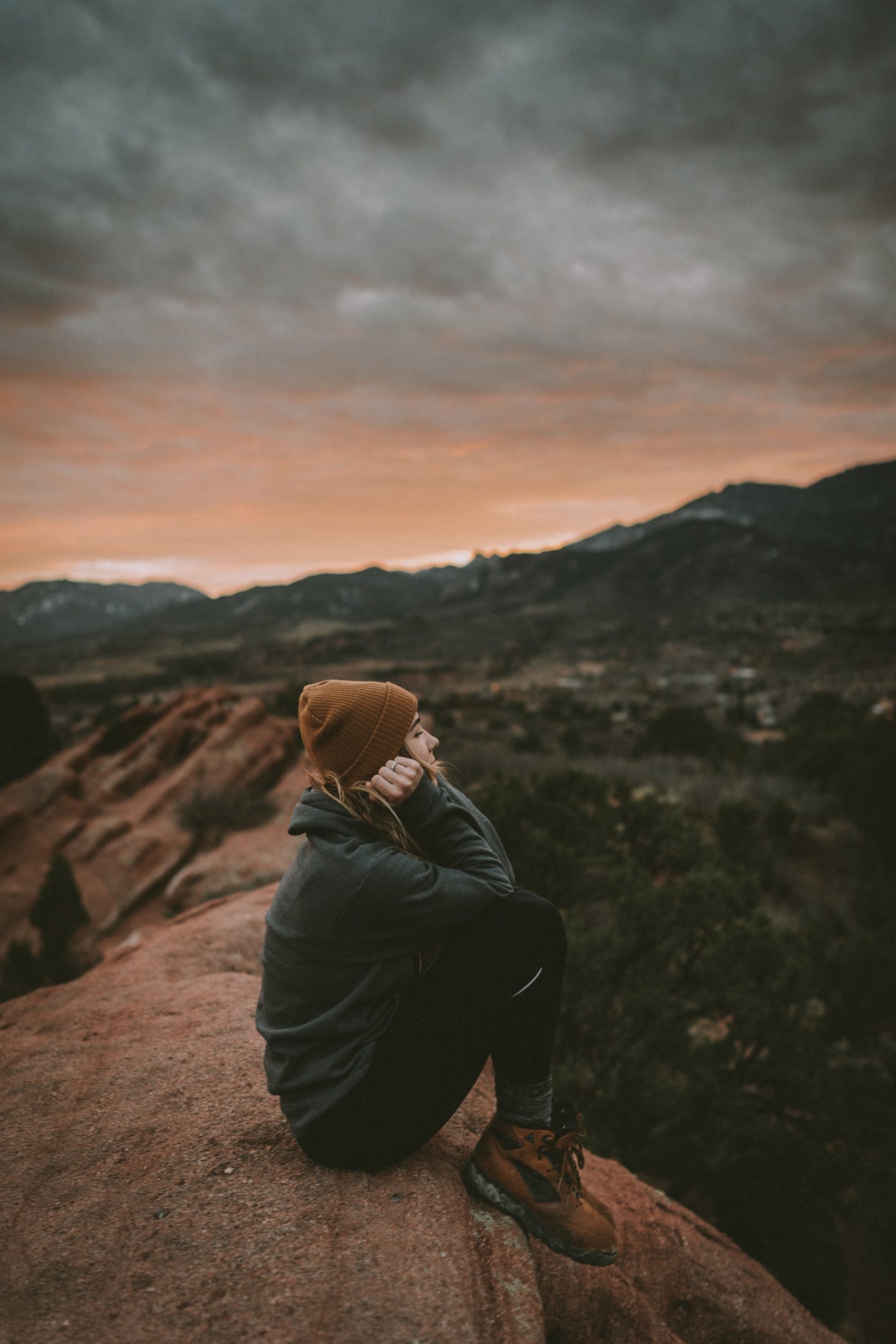 Photo by Katie Drazdauskaite on Unsplash