I’ve found myself spending a fair amount of time lately on Rightmove. It’s because a house identical to mine in the next street went on the market a couple of weeks ago – it’s exactly the same, but has been listed for £265,000, £85,000 more than I paid for mine four years ago. I don’t imagine it will sell for that, but it did get me thinking.

The more I look at other houses though, the more I remember the bits about my house that I love, the stuff I wouldn’t want to leave behind. This is the first house I’ve ever owned and I think that means I’ve invested way more in it, financially of course but emotionally too. I’ve done things like plants tiny honeysuckles in the garden, knowing that in five years time they will have grown to cover my pergolas. I’ve never had that attitude to a house before and I like it.

In fact my garden, despite being nothing but a square of gravel when I moved in, has become one of the things I would hate to leave behind. What is it about gardens? I guess you can’t take it with you in the same way that you can furniture. 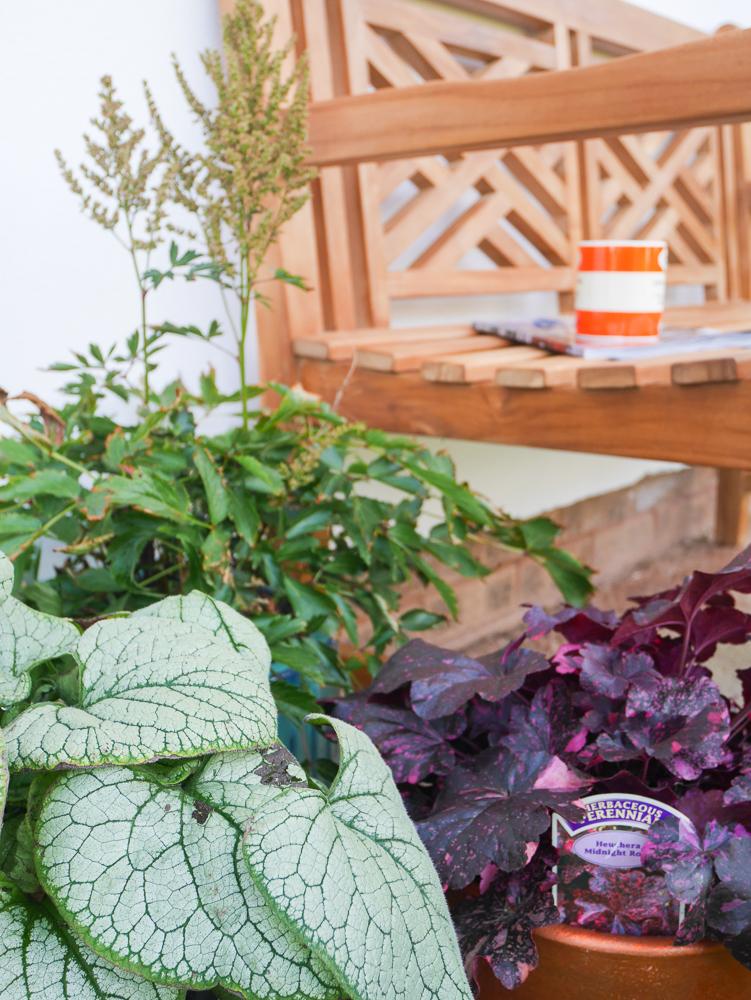 There are a couple of other things that it would be really tough to leave behind, one of them being my built in wardrobes. I had them made for my bedroom not long after we moved in, to fit the huge alcove on one side. Originally they were designed for two people, but then I dumped that loser, (hoorah!), and the wardrobes became ALL MINE. The happiness you get from a custom made wardrobe should never be underestimated. They bring me joy every day. If you get the chance, do consider fitted wardrobes London.

The final thing I like best about my house, and this may sound really cheesy, is my neighbours. This is one of the things that puts me off moving because although you can’t take your garden with you, you could plant another honeysuckle, but you can’t get your neighbours to move with you can you?

I love the area that we live in, and the people around us. There’s such a lovely, ‘friendly but not intrusive’ vibe, and I particular like my adjoining neighbour, who I’ve gotten to know a lot better during lockdown. She’s an absolute sweetheart and it’s so comforting knowing she’s just next door. We’ve been away this week for instance, and one of my cats wasn’t showing up for the sitter at breakfast time. Obviously I imagined the worse and was panicking horribly, so my neighbour took her key and popped in one evening and lo and behold, Camille was sat casually in an armchair, happy as anything. Without my neighbour my time away would have been ruined by cat worry.

So while Rightmove is still an interesting hobby – who doesn’t like a nose inside other people’s house? – I think for now it remain just that.