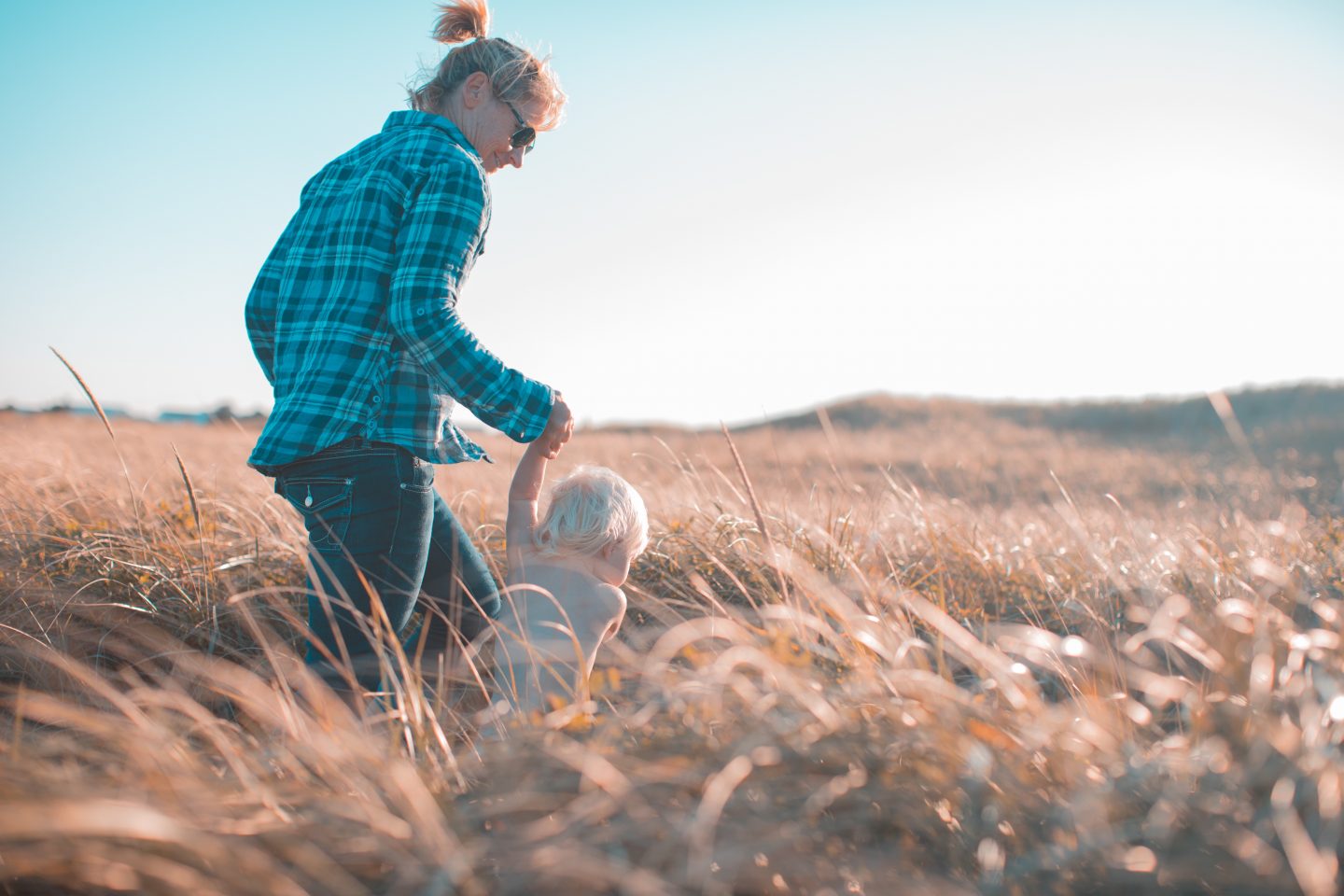 Psychologists say that going through a divorce is quite similar to having to deal with the death of a family member. Anger, bitterness and sadness often appear. When children are involved, the process can become really traumatic. Unfortunately, according to an experienced divorce attorney Harrisburg PA, countless parents make huge parenting mistakes during divorces. Oftentimes, this is not done in malice but the effects can last for a lifetime.

If you go through a divorce and you have children, make sure you do not make the following very common mistakes.

Turning The Child Into A Messenger

When couples divorce, the child needs to be properly taken care of. Unfortunately, parents end up not talking to each other and use the child as a messenger. This is a huge mistake because it can so easily lead to the child feeling as used. At the same time, he/she ends up seeing everything that happens wrong between the parents.

Never use the child to communicate with the other parent. This includes making the child give a letter to the former spouse. You do not want children to be in the middle of your problems.

Talking Negatively About The Former Spouse

At the end of the day, the child has two parents. When you say something negative about the other parent, you hurt the child without even realizing it. In most cases, curse words and vile names are utilized. Nicknames can be utilized and children never know what happens around them, who is bad, who is good and so on. The result of such actions makes both parents become less important in the eyes of the child.

Only teenagers should start phone, email and text wars. Unfortunately, parents that go through divorces tend to do the exact same thing. As you do this, you actually teach the child it is ok to act in an immature manner. Social life is negatively affected and you can be sure that there will be a lot of drama present.

Whenever a conversation starts to feel like a fight, it is important to diffuse it. This is especially the case in the event that a child is present. You do not want your child to be a participant in such behavior.

Talking About Money With The Children

In many cases, parents end up venting the frustrations they have with their children after or during a divorce. For instance, the parent might tell the child that he paid child support. Then, the mother might tell the child that not much money is paid and that it is difficult to live with the money the father offers. In both cases, involving the children only creates bad feelings and frustration.

Even if money is never an actual issue, avoid financial conversations in front of the child. If you have a problem with cash, you need to talk to the other parent about it. The children do not really need to know what financial problems or frustrations you have.

Believing Children Do Not Know What Happens

This is a very common mistake divorced parents make. They simply believe that the child does not know anything about what is going on. It is a very bad way to look at things because it practically means you underestimate the child.

The truth is that most children remember a whole lot more than what you think. They will remember many details that you will end up forgetting as time passes. This is why it is better to be honest and always discuss every single thing of importance with the child during and after the divorce.