When it comes to parenting, how much are you influenced by your own parents? Maybe you had a happy childhood that you long to replicate with your own family or perhaps, like today’s anonymous contributor, the opposite is true. This anonymous post looks at one parent’s relationship with her own mother and how this is impacted on not only her own parenting style but on her whole life.

My childhood was not a happy one. I’m not talking anything major, like abuse or poverty, but when I was growing up and when I look back now as an adult, it wasn’t enjoyable. My memories are not golden. There were no holidays in the sun or opening a bounty of much desired Christmas presents. Instead I remember feeling that I was second best, not a priority, someone who was in the way, an inconvenience.

I left home as soon as I could, and vowed that I would do everything I could to not let my children feel the way I did. They would grow up knowing that they were the most important thing in my life and were loved unconditionally, whatever path they took.

My mum has a hobby which takes up a lot of her time on a daily basis – horses. It’s not just about time at the weekends but a full on, sometimes twice a day hobby. My mum worked part time, not to fit in the school runs, but to spend time with the horses. I would be shipped off to the childminder every day, and inevitably picked up late. Some days it was OK, the childminder had two children of her own that I could play with, but as we grew older, we all grew apart. I felt like a spare part in their home, someone who had to be tolerated for the income I generated.

I also want my children to feel loved, no matter their likes or interests. I wasn’t interested in my mum’s hobby, unlike my older sister. But it didn’t stop me from being taken along to various places, where I would be expected to amuse myself or play with the other children there. For a socially anxious child, I found this difficult, especially when my dubious haircut meant no-one was quite sure whether I was a girl or not. When I had decided that I really wasn’t interested in horses, I became discarded and left to amuse myself most of the time. Whilst I want my children to be self sufficient at times, I also want them to feel that I’m taking an interest in their lives, whatever path they take.

There seemed to be a real reluctance to treat me like a ‘normal’ girl and I still don’t know why. I was never allowed to have girly clothes or toys, or long hair. It wasn’t too much of an issue at my provincial primary school but starting at a large secondary school, the differences were very evident. I was always an outsider and this was made worse when I wasn’t allowed the latest bag or clothes, or even to wear make up. I’m rebelling with my own daughter, not going to extremes as such but letting her have the choice of what she wears, even if it involves sparkles, pink or sequins. I love it that she wants her own dolls to look nice too, and we spend hours browsing potential new outfits. As she grows up I’m determined to give her the skills to survive the harsh reality of her teenage years.

I’m trying my best to give my children a happy childhood, and happy memories to last a lifetime. It’s not easy; there can be times where I react in a way that I later regret and spend ages worrying that they will see me in the way I saw my mum. This becomes a good incentive for me to try and stay calm, and deal with situations in a more positive way. I hope that the good times outweigh the bad.

My relationship with my mum is OK these days. I can’t forgive her, but I try to not dwell on my childhood. The irony is that she’s a great grandmother to my two, and I know that they like spending time with her. I wouldn’t like to sour that so I keep my feelings hidden; perhaps I can start a new parenting legacy that my children will continue. 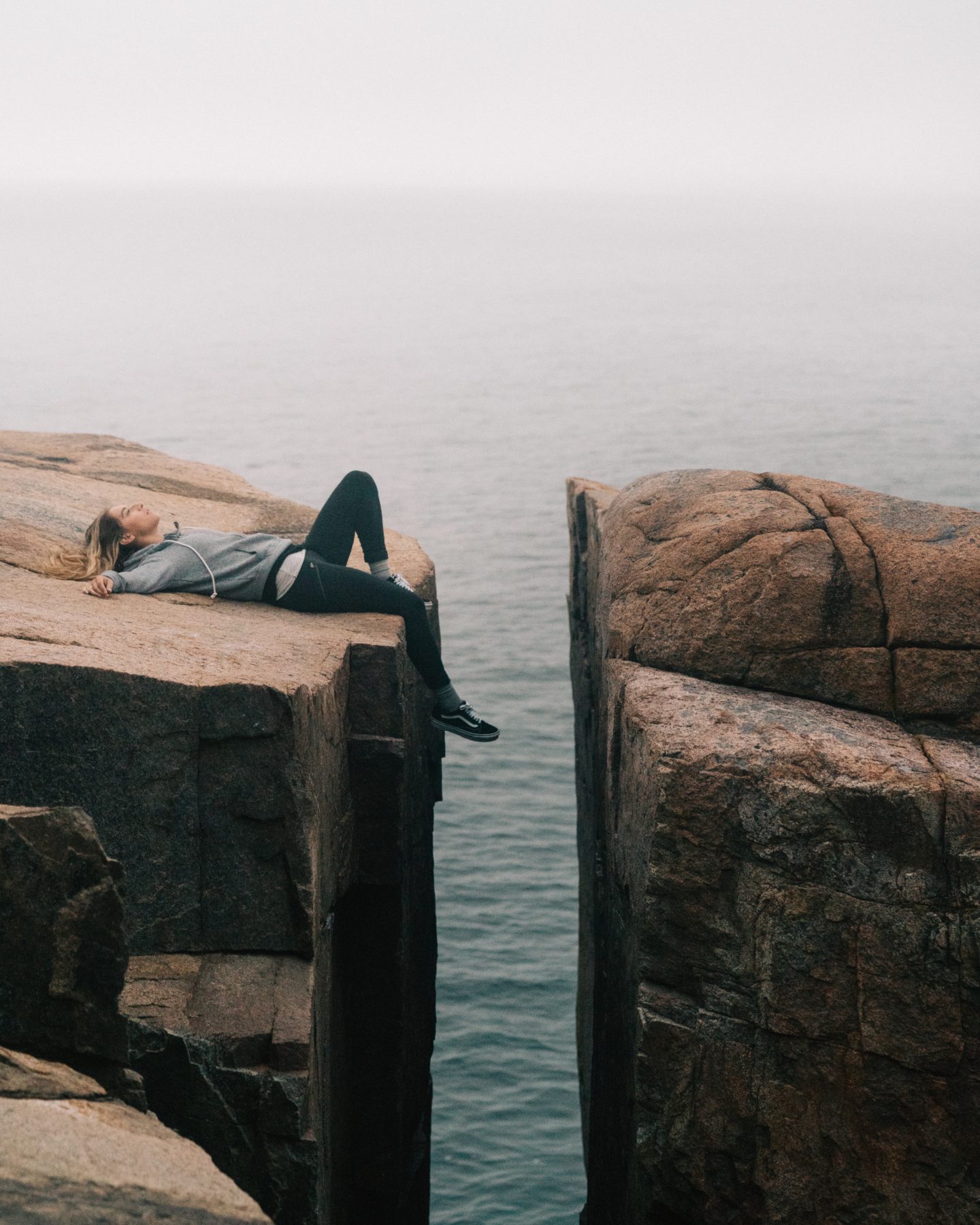