So far this year I’ve been quite good at having ideas and less good at doing anything about them. I could make some excuse about Christmas and mince pies and things like that but I felt the same this time last month, so it must just be me. I can’t blame Elizabeth Shaw and her mints.

(Question: Is Elizabeth Shaw actually a person? Did she invent the chocolate mint?)

Last week I told you about my new brunch club idea, and actually I have been busy with that one. I’ve eaten a LOT of brunch this week, I’ve just not quite got round to writing about it. Baby steps though right?

The other idea I’ve been sitting on for a while is about the stories that we tell online and, more importantly, those that we don’t. Increasingly over the last couple of years I’ve felt that I’ve not been able to talk about the things in my life that take up most of the space in my head, and I think that feeling of lacking authenticity and connection with you has contributed to the midlife unravelling, the idea of not quite being able to give a true version of myself.

I wrote about the feeling a little while ago, of telling the truth but not the whole truth, and it got me thinking about what I could do about it. It’s not just that I want to be able to share my own stuff, it’s also that I genuinely think there is a gap in the support available online. I know this sounds crazy – how can there be NOT ENOUGH information online? – but when I’ve found myself struggling, in bad relationships maybe or with things going on with teenagers, Googling desperately for stories of people in similar situations, they’ve not always been easy to find. I don’t want facts, I want feelings. I want to know it’s not just me going through something, feeling a certain way.

As a writer in a public space there is always a balance between sharing enough to connect with people and keeping enough private that you respect other people’s privacy. Talking to other parents and parent bloggers recently I’ve found that it’s not just me that finds this hard.

What I’ve decided to do then is create a space for people to anonymously share their stories – the sort of stories that we normally keep to ourselves but that shape our lives.

I want it to be an opportunity for other parents to get things off their chest in a safe, non-judgmental space. It might be to ask for support and feedback from other people, or just to share an experience. I also want to be a resource for parents who might be dealing with difficult situations in their own family, wanting to know they’re not alone. It might be adolescent mental health issues, friendships, family relations, raising a child with a disability – honest feelings about anything that takes up a huge chunk of headspace but that’s difficult to share.

I want to focus on parents, initially at least, because our voices so often go unheard, pushed to the end of the list of priorities behind the rest of the family. They’re also often the hardest to talk about because they involve people that you love unconditionally and want to protect from difficult feelings.

I’ve got ideas for topics I’d like to cover, but I’m really open to suggestions from you about subjects you’d like to read about so do leave a comment and share your thoughts. I’d also love contributions, so if you have an untold story that you want to share, either for yourself or to help others, please get in touch.

So those are my two ideas – brunch club and untold stories. Come and tell me your story over brunch if you want and we can kill two birds. 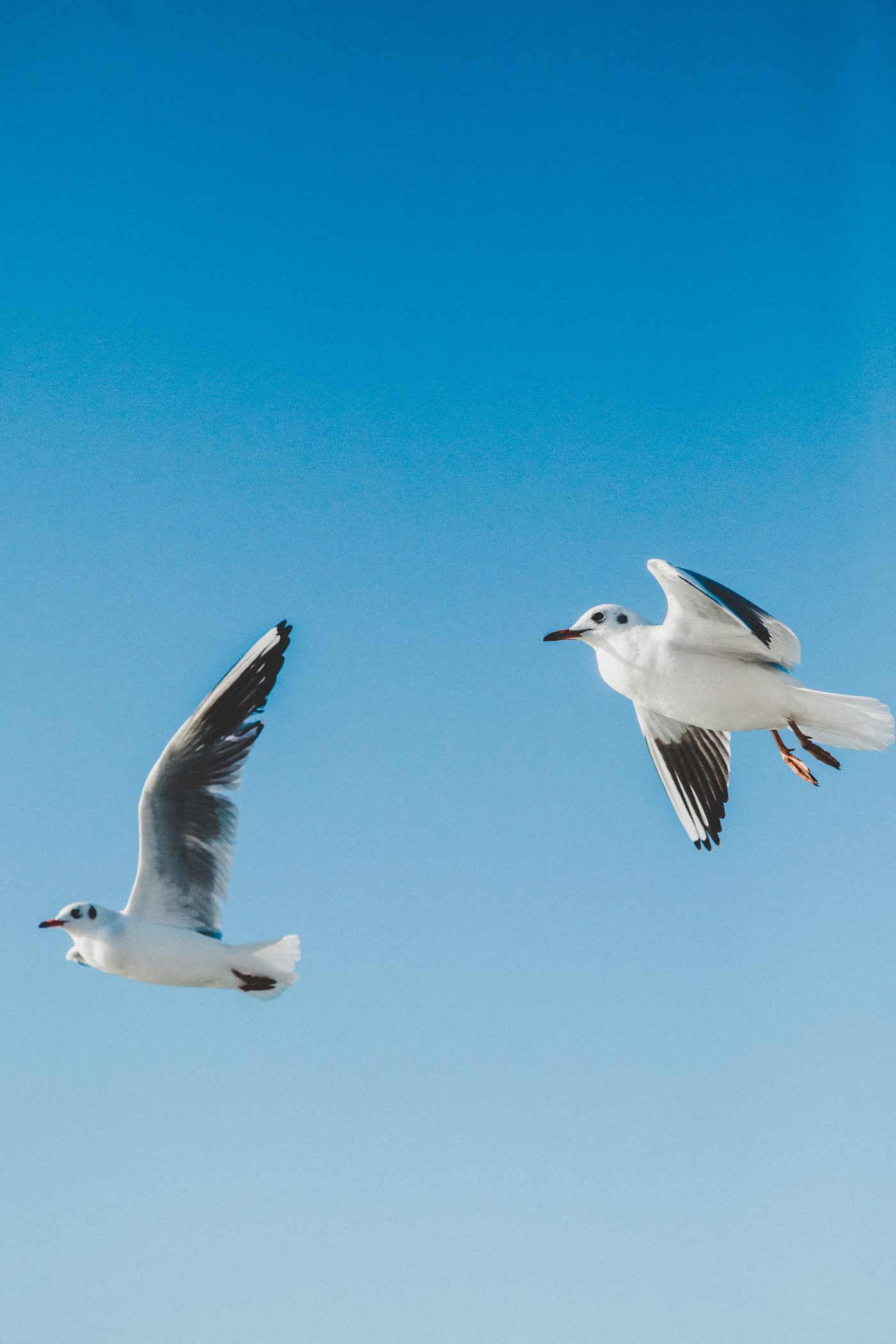 Photo by hiva sharifi on Unsplash