New year, new decade and all that, so this morning I indulged in some typical new year activities i.e. looking back through social media pictures over the years and being drawn into my own story, where I always look so much younger and healthier and like I’ve spent every single day doing interesting things with interesting people or having interesting thoughts.

I spent a few minutes sighing wistfully and wondering what happened to the me that hired a jukebox for the weekend just to have a Grease themed party, and then I looked through the pictures on my phone rather than the carefully curated ones and remembered that most of the time I was actually just eating beans on toast and watching First Dates on catch up.

I’m not sure which is worse really – sighing over a life that was mostly imagined or realising you’ve probably been quite boring all along.

While I was in my phone pictures I found this, which I saved from a book I read in March 2018 and have been meaning to do something with ever since. March 2018 was a few weeks before I turned 40 and clearly I was feeling it.

It made me realise that although I didn’t put my midlife unravelling into words until over a year later in this post from June last year, and even wrote then that I felt taken by surprise, the first loose threads were already there back in that March, which is nearly two years ago now.

I read the unravelling post back to myself before I wrote this and felt that same twist of recognition in my chest, which makes you wonder doesn’t it, how long is it meant to last?

How much unravelling is there to do before you just have a heap of wool on the floor and can start winding it all back up again, or crocheting it into a nice throw for the bed? I guess what I’m really asking, to carry on the metaphor, is ‘how long is a piece of string?’, and everyone knows that’s a stupid question.

As basically content as I might be in a day to day sense, I still can’t help but feel somehow at sea – a kind of vague, untethered bobbing about, enjoying the view but quietly trying to suppress the panic at not being able to see the land and having accidentally dropped the oars overboard. It’s KIND of relaxing, the waves are nice, just try not to think too much about anything.

The fresh beginning – a new year and a new decade – feels like it’s teasing me, promising me something that I can’t see. ‘You could do anything you want,’ it whispers, ‘if only you knew what it was.’ Instead I keep drifting, forgetting things, staring at the sky, listening to the water.

It’s a feeling I still don’t know what to do with and it’s starting to get on my nerves because it does sound kind of whiney and a bit pathetic, but there it is.

What about you? Do your hands feel slow at the piano? 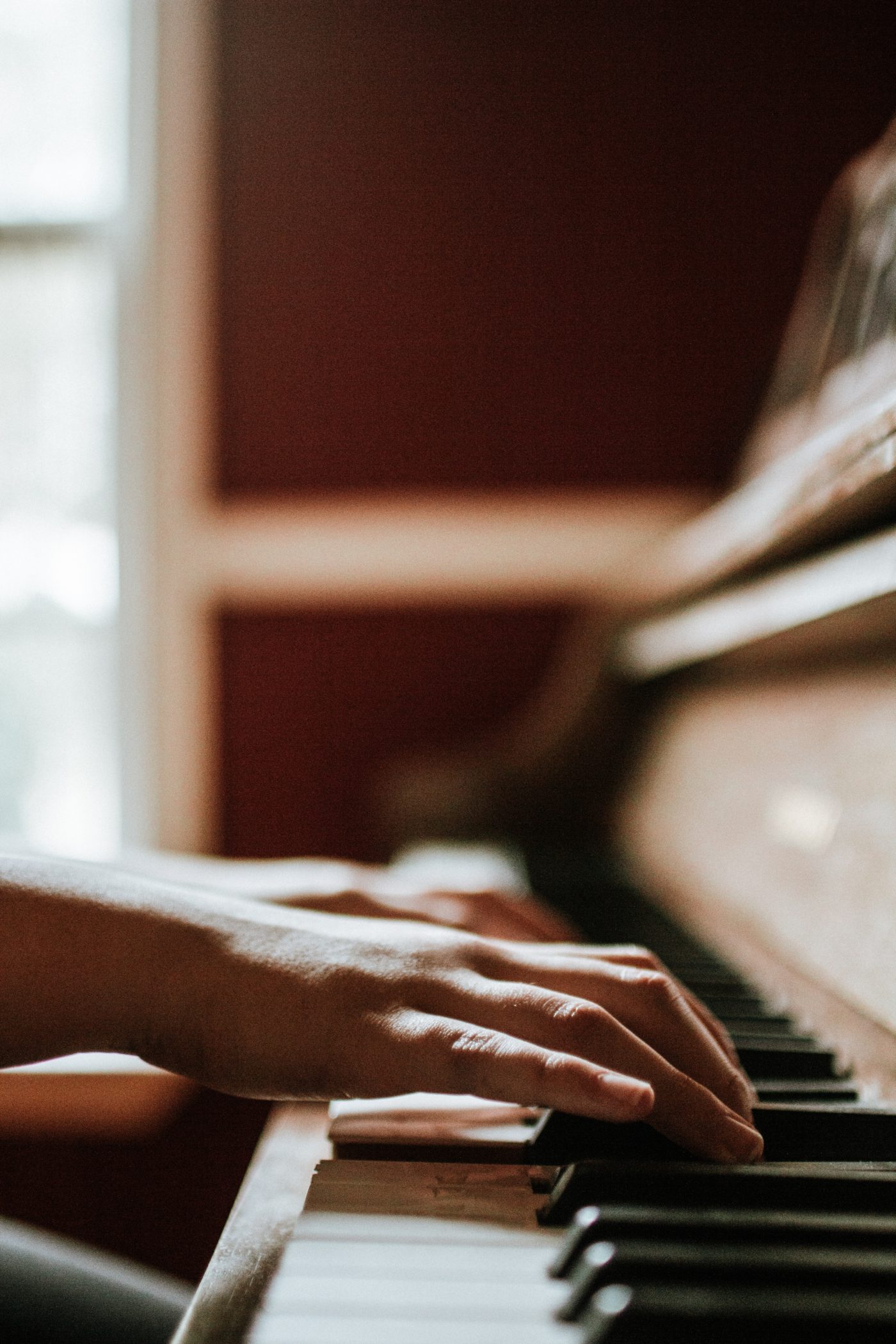 If this sounds familiar I’d recommend going back for a read of my midlife unravelling post, at least so you know you’re not alone, or leave me a comment and let me know how midlife is treating you.

Photo by Jordan Whitfield on Unsplash