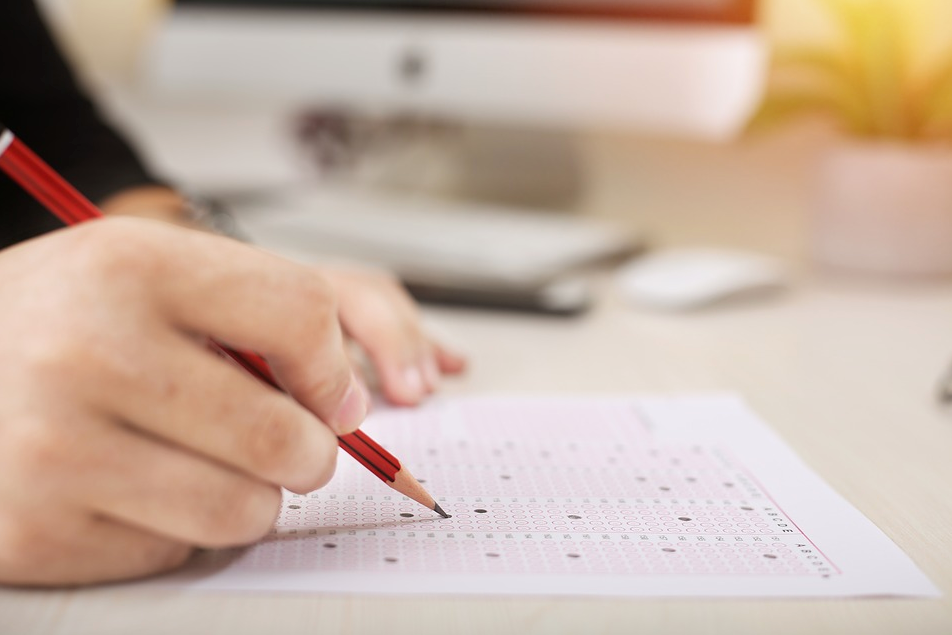 It’s been just over a month since the annual event that is A-level results day. So it’s as good a time as any for some reflections. There are some things that will always be the same when it comes to A-level results day; Jeremy Clarkson will post a humble-brag about how he flunked his exams, but still lives in a huge house, holidays in a castle, and has his choice of luxury cars. At least one tabloid will somehow manage to find a set of over-achieving, photogenic triplets who all got straight A’s and are now trying to decide between their choice of top universities. And there will be some 11-year-old wonder kid somewhere in England or Wales who was skipped ahead a few years and took their A-levels early. And they passed. With exceptional grades.

But there are things that happen every year too, albeit slightly under the radar. And it’s time we discussed those.

The teachers are exhausted

Yes, it’s great to celebrate the kids and give them their moment to shine, but have you ever noticed how the teachers are almost always overlooked. You might hear of a standout student getting a whole raft of top grades, or even a particular school that’s done well, but it’s rare to see teachers, either individually or as a profession, singled out for a bit of praise. It’s time we shifted our focus a little from the broad stats and trends and focused more on those on the frontline shepherding our nation’s kids through one of the most stressful and influential periods of their young lives.

Not everyone’s kids got the grades they want

For the first time in 12 years the proportion of students receiving the top grades dropped. And people seemed quite shocked about this. Unless we’re expecting kids to be on a constant and indefinite upward curve of improvement, there are going to be years where students didn’t outperform the previous year’s intake.

It’s not a big deal. But you wouldn’t think that reading the media reactions. And here’s what’s really infuriating. For the past 11 years, the media (not to mention plenty of people not employed to share their opinion) have pushed the narrative that since grades were improving year-on-year, that the exams must have been getting easier. Those same voices have gone oddly silent now their theory suggests that exams must in fact be getting harder.

Not everyone’s kids want to go to university 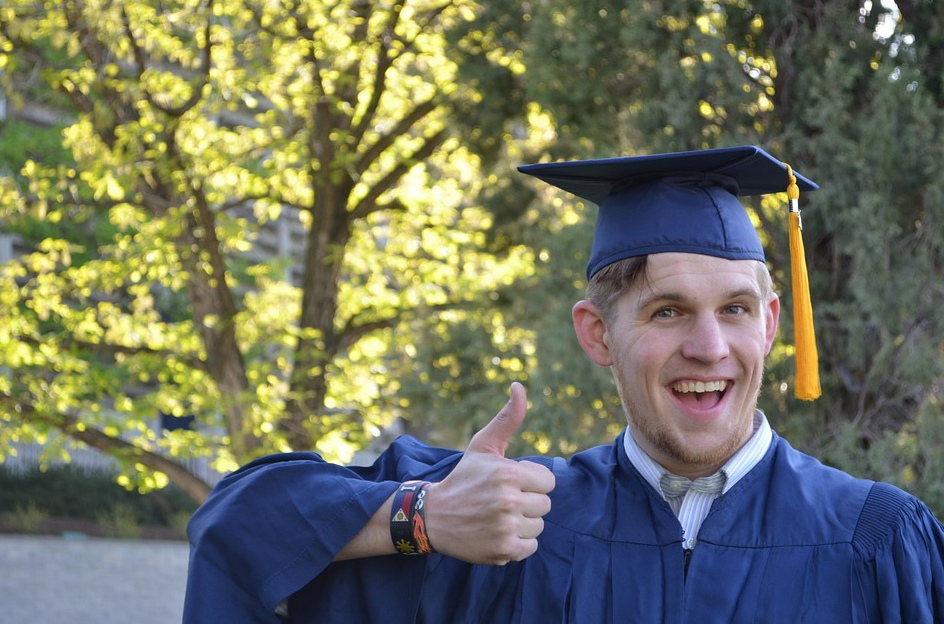 According to some news reports, something a little unusual happened on A-Level results day this year. While students were receiving their grades, there was a surge in Google search traffic for queries related to careers in the skilled trades. At various points on the day the results were issued, there were spikes for search terms such as ‘electrician training near me’, ‘plumber apprenticeships’, or ‘locksmith earnings’. The company that collected and analyzed this search data suggests that it’s a sign that young people are doing research into vocational careers like electrics as well as considering an academic path. And given the economic uncertainty in the country at the moment, as well as the astronomical cost of actually going to university, maybe they’re the truly smart ones.

Hopefully the mild shock of 2019’s A-Level results falling below expectations will be a turning point for how we talk about what has become an annual media circus. Kids will continue to study hard, some will do well and go to a great university, others will do OK and go to their second choice, and others will decide that university isn’t really for them at all. And we should be celebrating all of those choices.