I had a message this morning from a friend who is currently on holiday with her partner in France. They’ve gone off for two weeks in a camper van, bikes strapped to the back. I assumed then, as you would, that she was an accomplished cyclist and that they would be whizzing all over the place sightseeing, their bike baskets filled with fresh batons, wine and cheese.

‘Steve is trying to teach me to cycle again,’ she wrote, ‘but it’s very slow going and not sure I can manage more than a few minutes, plus don’t want to waste a day learning. I’m an awful pupil!’

A few minutes later I had another message.

‘We’ve given up and gone to the beach!’

It turns out that although she learned to ride a bike as a child, she never actually owned one and has never cycled on the roads. I was actually reassured by this, because I’ve always thought that my lack of confidence on a bike was a rarity. I learnt too when I was little, but don’t really remember having a bike much, or my parents having bikes, and so I’ve never gained that confidence as an adult that you need to be a decent cyclist.

About a year ago I actually got a bike for the first time in years, and I’ve been building myself up to the point that I will now happily cycle into town from my house. It IS only ten minutes though and all of it is through a park – I avoid the roads as much as possible because I just don’t trust myself.

I see people cycling along, no hands, on their phones, and have literally no idea how they do it. I sometimes wonder if I should look into adult tricycles, as I can barely take one hand off to signal a turn without wobbling all over the place.

They say you never forget how to ride a bike, but I’m not so sure. For now I guess I just have to keep on practising, and who knows, maybe one day I’ll be able to go in a straight line. 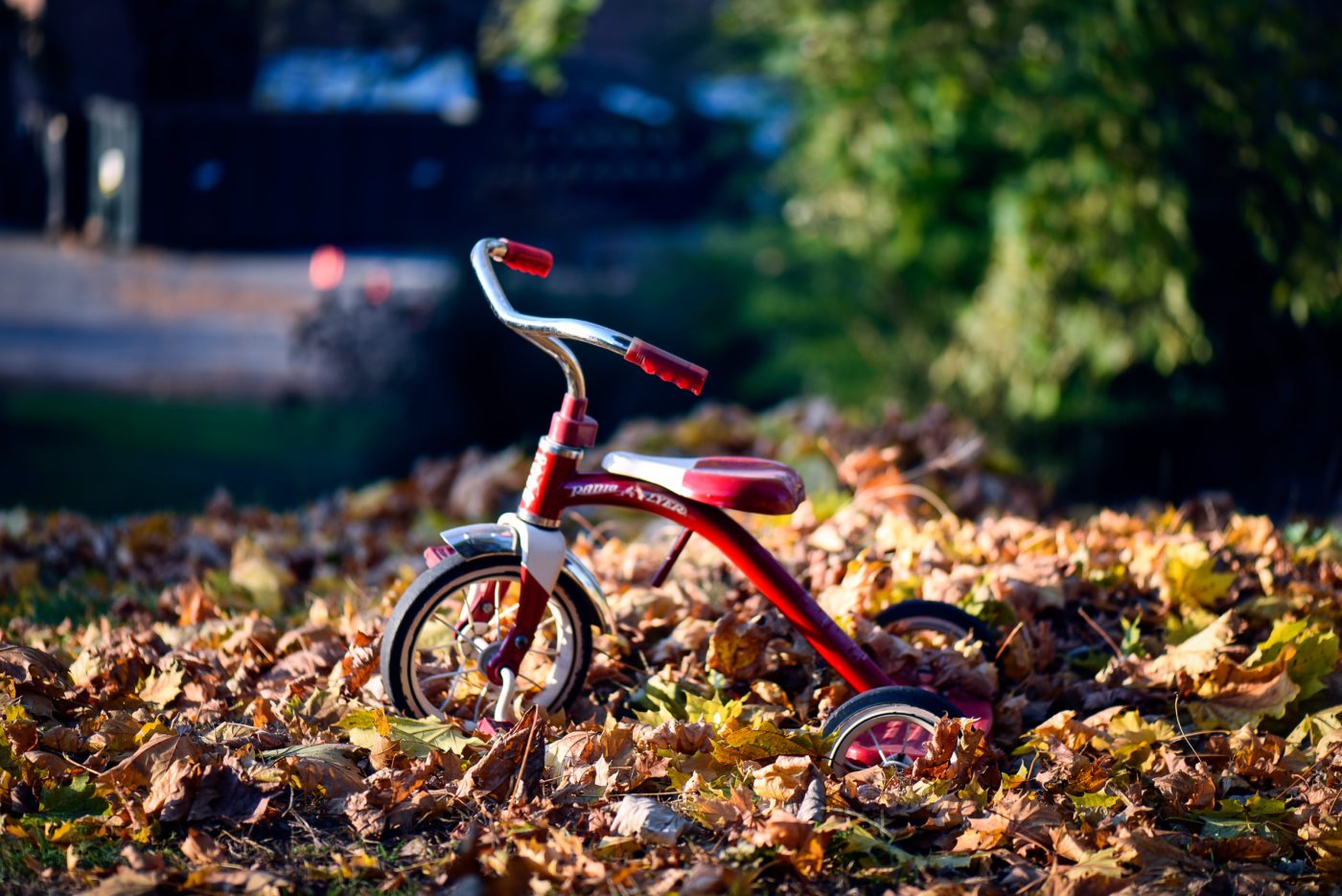 Photo by Rodolfo Mari on Unsplash