I visited Elements Boutique Spa free of charge for the purposes of this review. All opinions my own.

Do you ever have those fantasies where you’re so rich and your house is so massive that you have a private cinema in the basement, with a selection of velvet sofas, and a private gym with a lycra-clad personal trainer standing by for whenever you fancy doing a few guided squats?

God, it would be lush wouldn’t it? I’d probably have a chef too to cook me complicated, delicious vegan meals, and perhaps a fully equipped bar with a cocktail waiter. (You had better buy Playgroups & Prosecco so that I can become a millionaire.) In the meantime, I basically recreated the ‘private spa in the grounds of my mansion’ vibe last week by taking a mid-week trip to Elements Boutique Spa.

Now I have to confess that even though it’s only about half an hour away from me, in the middle of the Somerset Levels, I hadn’t heard of it before. Not surprising I guess as it only opened last year. Depsite being new, Elements Boutique Spa has managed to pull off looking like it has always been there, nestled in the countryside, a beacon of relaxation and tranquility with views over the levels to Burrow Mump. 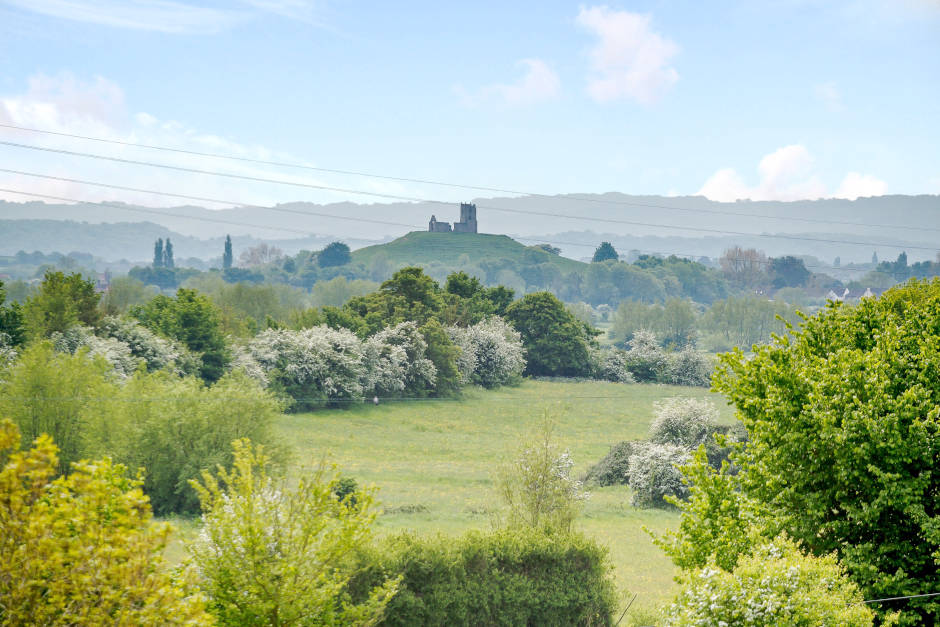 Because it’s still relatively new, and because I was there by myself on a Wednesday morning, I managed to time it so that for over an hour I had the entire thermal spa area to myself, thus creating the illusion of being a hugely successful authoress, Barbara Cartland style. I steamed, I saunaed, I took experiential showers (ooer) and I floated about in the pool pretending to be a mermaid – it was blissful. I also discovered that by taking deep breaths in and out I could make myself float and sink on command. I’m not sure if this is normal or not, but it was quite fun.

One of the things I liked best about Elements Boutique Spa was that the pool area was surrounded by floor to ceiling windows. Some spas go with the dimly lit, underground vibe, but personally I don’t think there is anything nicer than being flooded with natural light and beautiful views. Because I was there on my own, I opened up the patio doors and had that wonderful feeling of being in warm water but with a cool breeze on your face. That’s one of my best things. 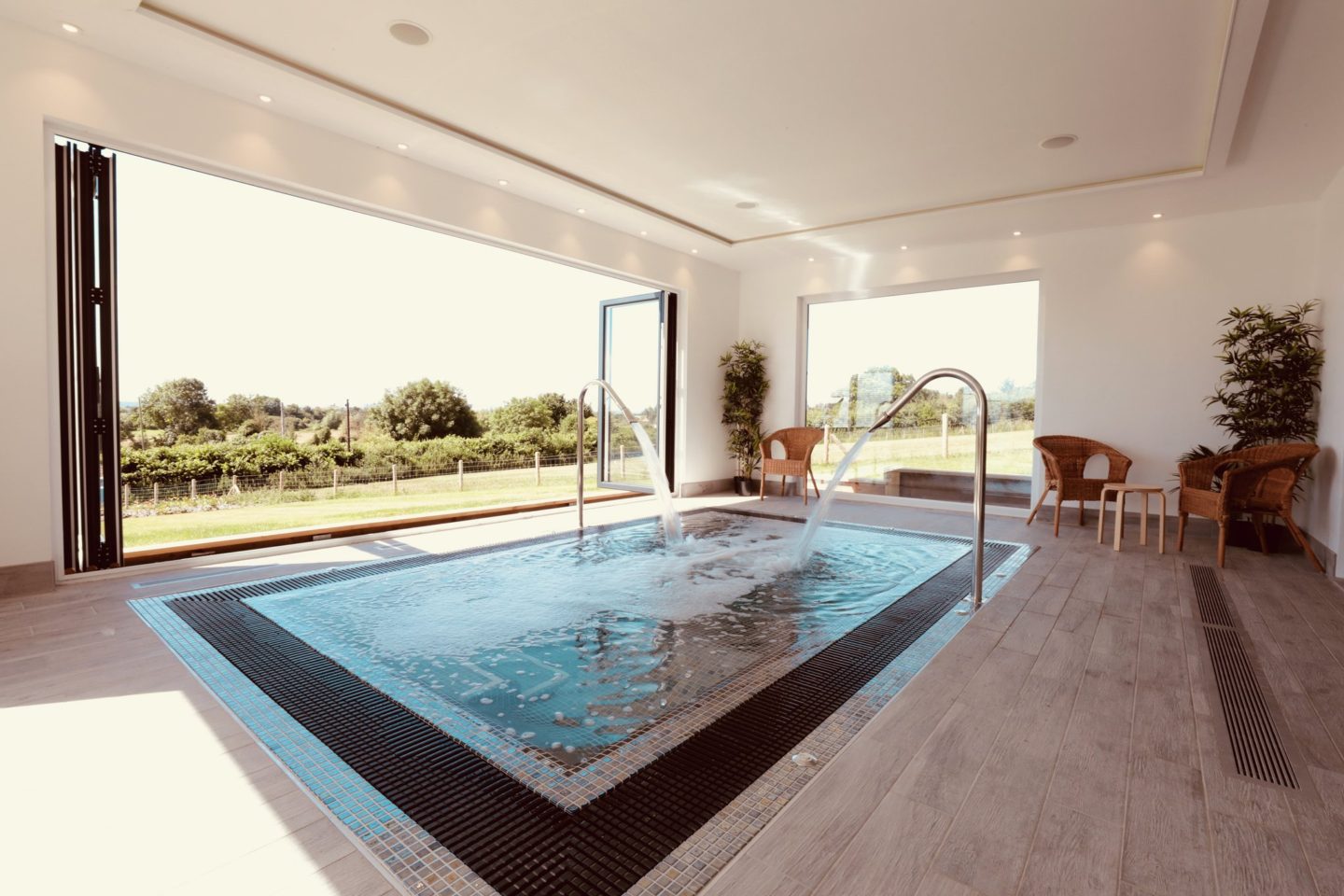 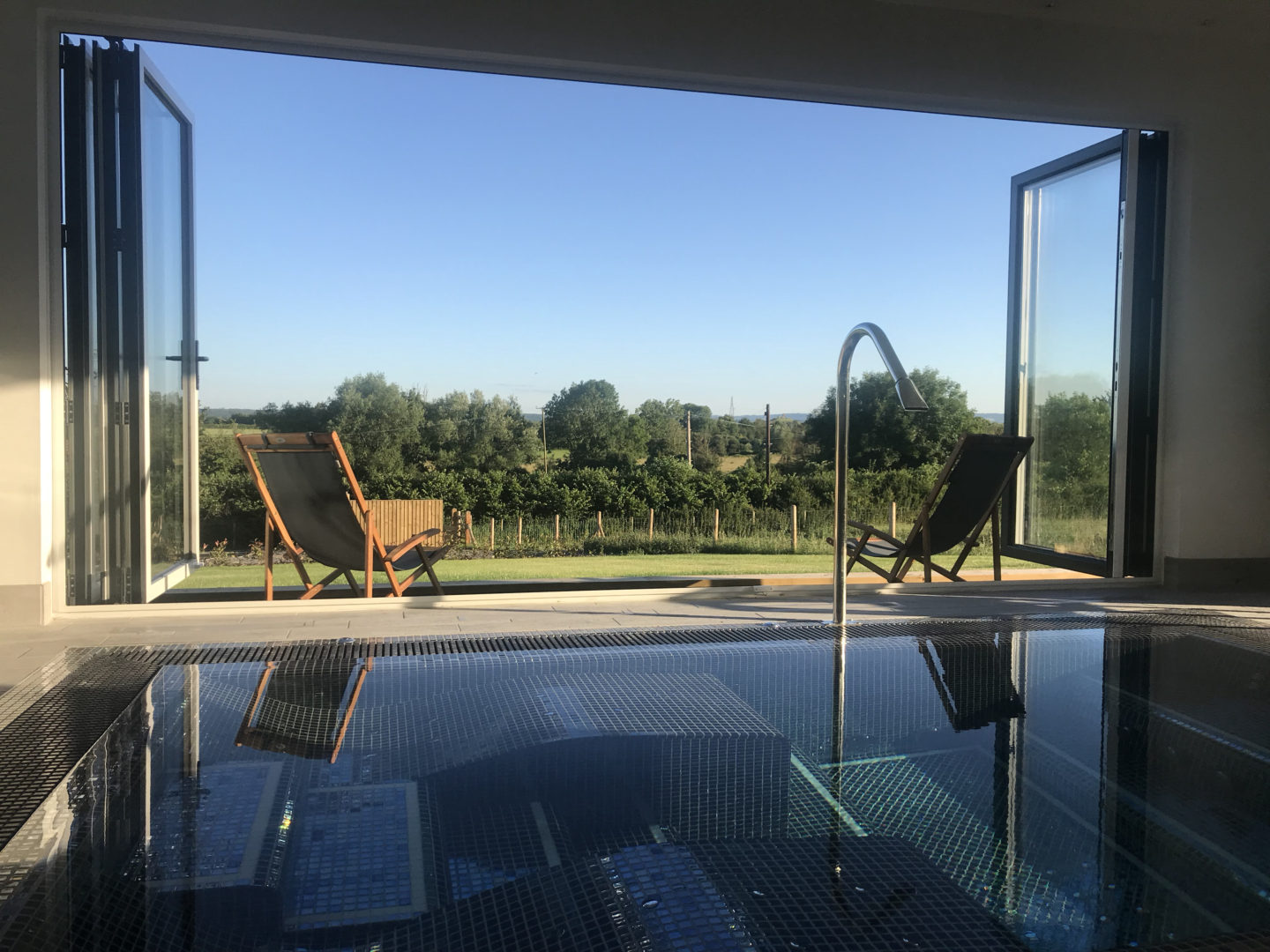 Just as I was beginning to think I might get so relaxed that I actually forgot to breathe, I was called through for my treatment. I’d gone for the scrub and wrap, which also included a head massage, as my skin is feeling the winter and central heating combo. The woman who did the treatment was lovely, and I enjoyed a vigorous scrub down. (Who doesn’t like a good buffing?) 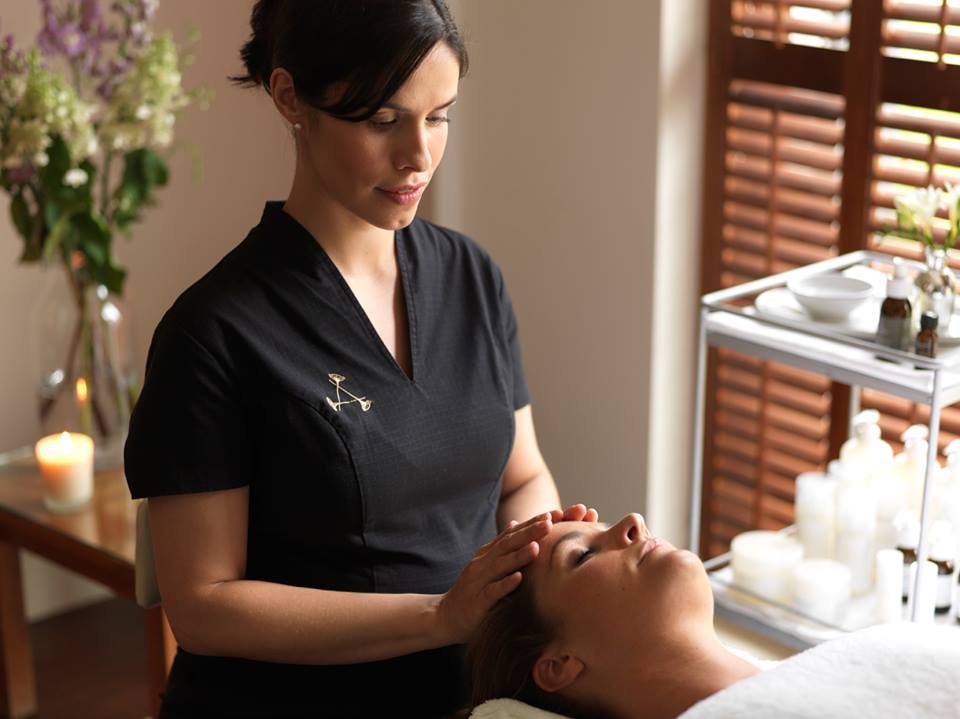 They offer all kinds of treatments and facials and have some really good value packages too. If (when) I go back I think I might try to sundown package – champagne on arrival, access to the spa from 4-8pm, a 45 minute treatment AND a manicure or pedicure, all for £75. That seems like a bit of a bargain to me. I bet the sunset over the levels would be amazing to see from the pool. 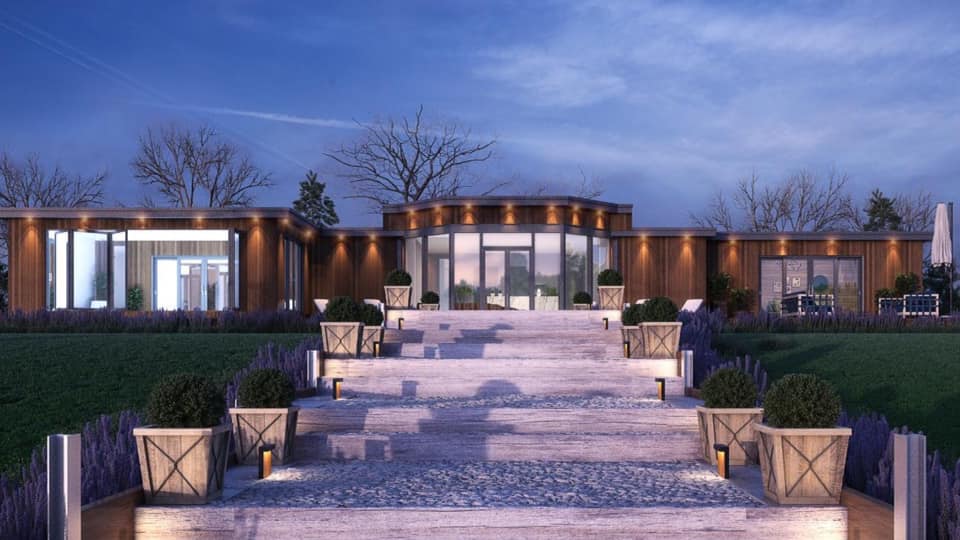 After my treatment I needed to allow time for all the lovely smelling oils to soak in, so I sat for a while in the relaxation area with a book and some lunch. (Broccoli and stilton soup, very tasty.) By this time a few other people had come in, and the illusion of being at the bottom of my garden was shattered somewhat, but I still had an amazing time and would definitely recommend Elements Boutique Spa for a perfect blend of high end luxury with simple, rural surroundings. 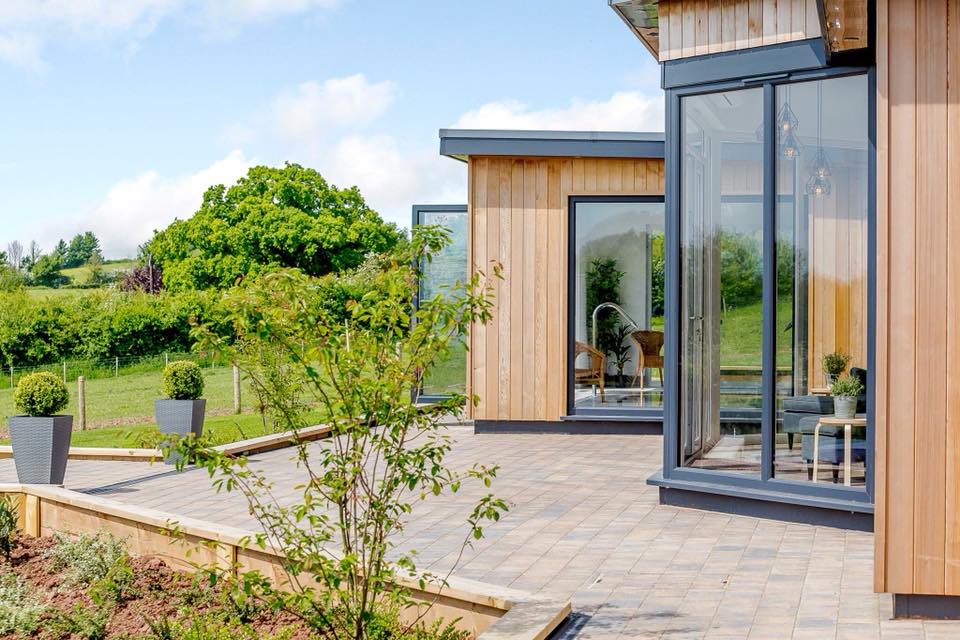