Choosing which airline you’re going to travel on can be much more of a hassle than most people think, especially in Europe. There’s much to take into consideration when choosing the airline you’re going to deal with. Which has better service on the plane? Who has more professional and friendlier hosts? Inflight entertainment is another factor you need to consider; going on an 18-hour flight with just a magazine to read on the plane can be a tad cumbersome. Food is the jackpot for many; the kind of food an airline serves is an excellent indicator of their quality. 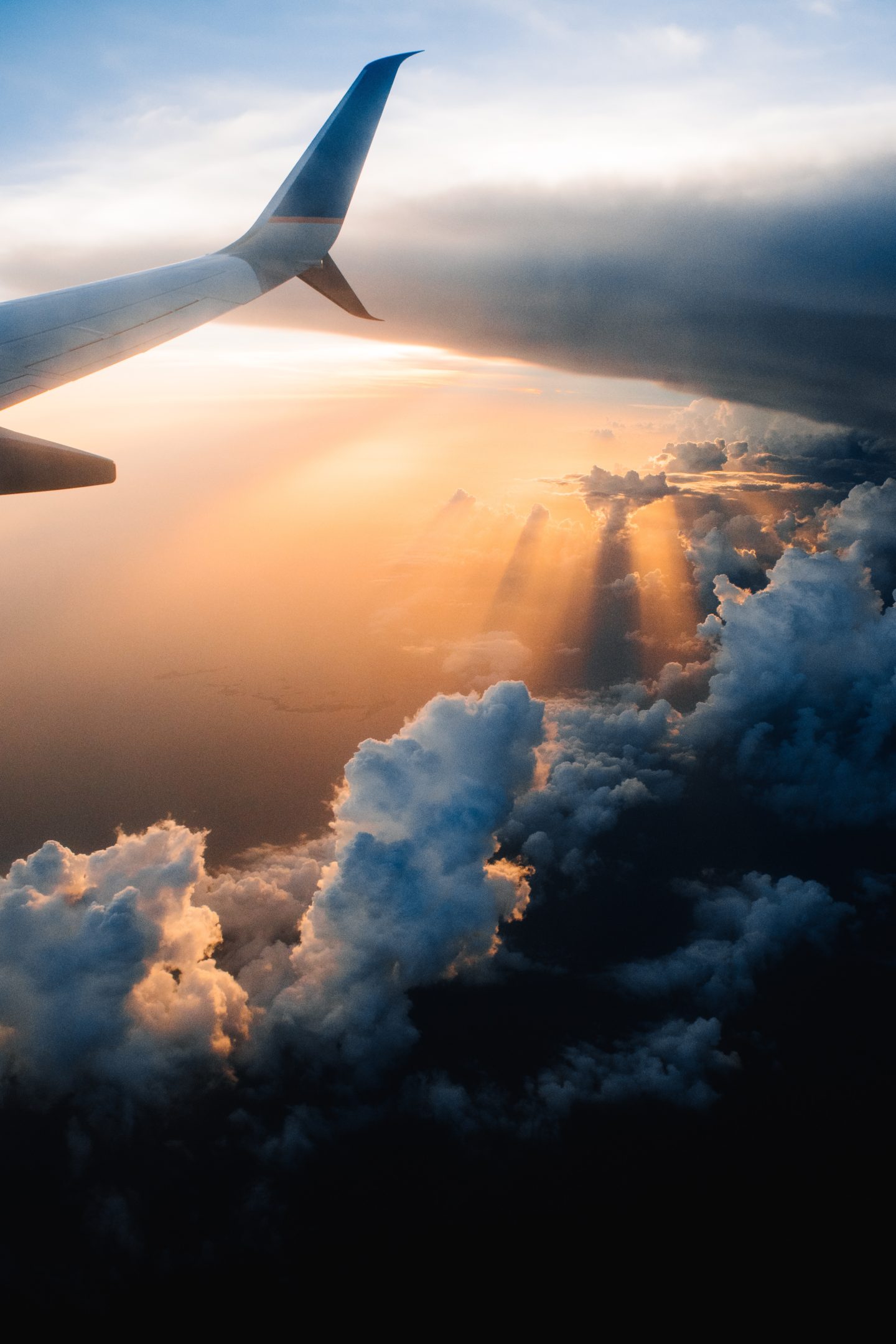 These are some of the airlines you could use to travel within Europe:

With the largest fleet in the UK, British Airways has been going strong for the better part of 45 years. It’s renowned for an excellent cabin crew and outstanding service during flights.

If you’ve traveled to Europe before, then you probably know Lufthansa. The German carrier is the largest in the country, and if you add in its subsidiaries, it’s the largest in Europe as well. Lufthansa happens to also be one of the oldest in the world, with origins dating back as far as the 20s!

In case you didn’t know, yes, they carry the same name as Virgin Megastores because, well, they’re part of the same mother company. They’re known for their stylish uniforms and excellent, unique service, as is the trademark of all things associated with Sir Richard Branson.

Greece’s very own carrier and biggest airline, Aegean Airlines is the best way to travel from the country and probably into it as well. You can book Aegean Airlines tickets from https://www.travelo.gr/aeroporika-eisitiria-aegean/.

You can’t talk airlines in Europe without mentioning France’s crown jewel, Air France. For decades the airline has been known for excellent standards, outstanding service, and highest quality.

Netherland’s KLM Royal Dutch Airlines is the oldest carrier in the world, and it has been operating under the same name since it was founded way back in 1919. They also have a large fleet and travel to over 145 destinations over the world. Their service is supposed to be magnificent.

Making the decision regarding which airline to use is not easy. You’ll want to take your sweet time to weigh and balance all the options. Go online and search for your potential candidates to read reviews about each of them. Customer reviews are an excellent way to learn which airline does what’s right and what needs to be done better. It’ll also help you narrow down your search a bit, and after you have 2 or 3 candidates, it’s time to narrow it down to just the one. Price will probably be your final deciding factor in such a case as, at the end of the day, the cheaper the ticket is, the better it is for you.