I’ve only been to visit Edinburgh once, to stay with friends, but I really loved my trip there and I’d definitely want to go back. Edinburgh is supposed to be amazing at Christmas but any kind of trip around that time is usually overshadowed by visiting my sister’s family for actual Christmas, in Dublin. We did talk this year about going somewhere in the UK but decided against it so maybe Edinburgh Christmas 2019 will be a thing. And then Cardiff 2020. Etc etc.

If I WAS planning a cool trip to Edinburgh, I’d definitely fill it with loads of unusual stuff to do. I’ve never really thought of Scotland as being the most hipster of locations but in the capital, there are lots of unusual, cool and Instagrammable things to do. Accommodation in Edinburgh is plentiful, from hotels to AirBnBs, or why not give serviced apartments a go? Staying in serviced apartments in Edinburgh gives you lots of flexibility, plus everything you need to make you feel right at home after a fun day of exploring the city.

So, as the kids say on YouTube, let’s dive right into it. 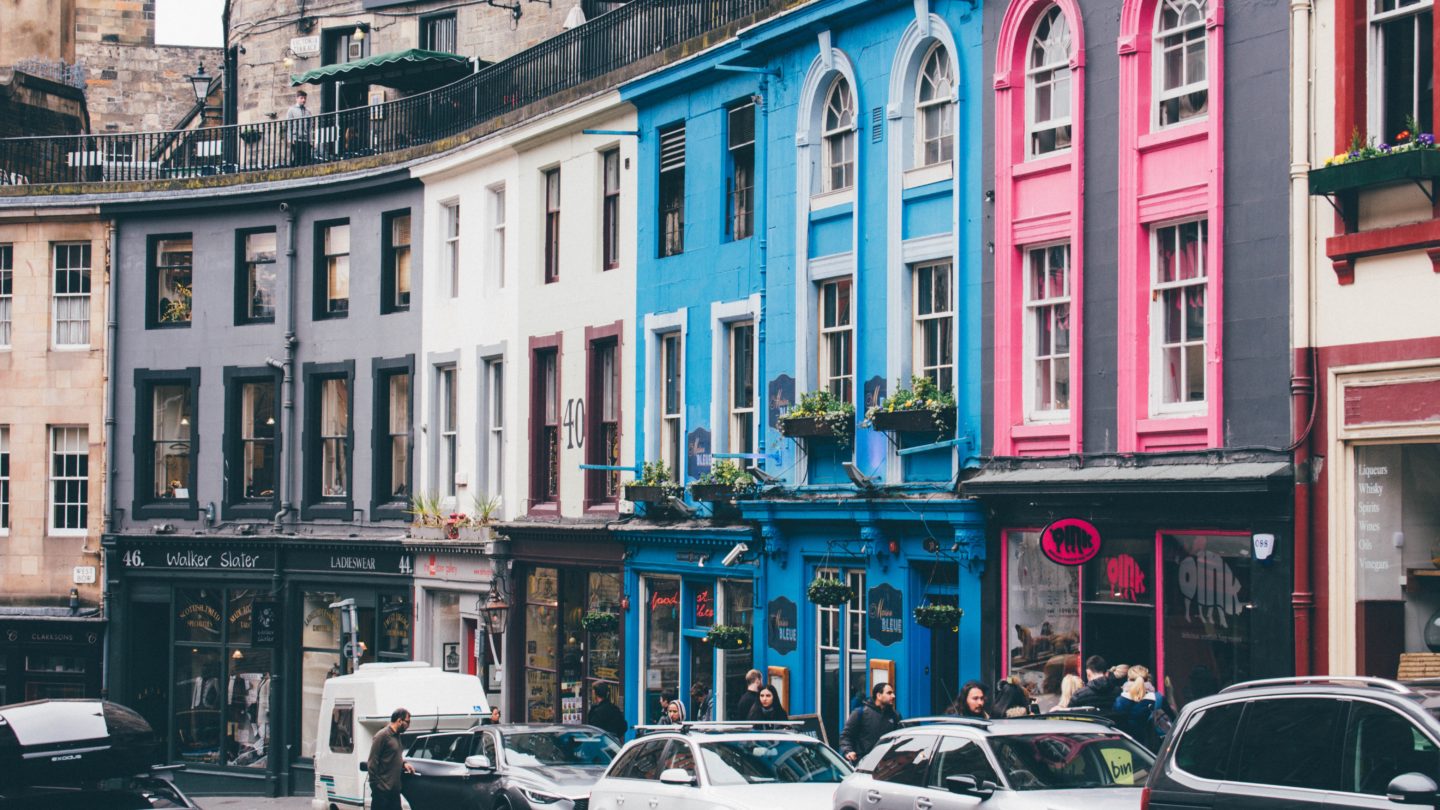 You just know that the first place I’m going to hit up in Edinburgh is Scotland’s first ever cat cafe. Sure, I’ve got a lot of cats at home who pose nicely for Instagram, but imagine the endless photo opportunity possibilities with an even larger array of cats! I could take enough pictures to start my own account of just cat photos (and wouldn’t you all love to see that) all while enjoying a nice cup of coffee and a cake. Probably wouldn’t take Bee there though as she is allergic to cats. But not allergic to cake, luckily. They even do merch so you’d see me drying all my dishes with an iconic cat tea towel. Excellent.

Most of you will know that I love a good museum. Fans, pencils, ham, badgers, if there’s a museum for it you know I’m going to be there. I’ve been to the Museum of Childhood in London before and that was really interesting, a total trip down memory lane, so I’d love to go and explore the one in Edinburgh to see how similar their exhibits are. A good thing about this one is that it has free entry too, so if you’ve spent all your money on cat merch you can have a free afternoon of fun.

Camera Obscura might actually be the oldest visitor attraction in Edinburgh but that doesn’t mean it isn’t cool. With five floors packed with over 100 interactive hands on exhibits, it’s one of those rare attractions that actually appeal to kids of all ages, rather than older kids sulking about being bored and younger kids having no idea what’s going on. Can’t get better than something that’ll keep all the kids quiet for a few hours, can you?

Remember a while ago when scientists managed to clone a sheep from another sheep’s mammary gland cell? Well, that was Dolly the Sheep, and weirdly you can actually visit her remains on a visit to Edinburgh. You can go and pay your respects to Dolly, the first mammal who was cloned from an adult cell, at the National Museum of Scotland. Fun fact: Dolly was named after Dolly Parton who is said to have impressive mammary glands herself. The rest of the museum is probably pretty good too.

Me when I look at all the books I have never read but bought because the cover was pretty. No but seriously though, there really is a Library of Mistakes in Edinburgh. It isn’t full of just unedited copies of books as I first thought but it’s actually a library full of really useful and sensible economic and financial books that could in theory stop another global financial crash like in 1929 or 2008. The Library of Mistakes want us all to be sensible with our finances.

*Looks awkwardly around at all the cat cafe merch.* 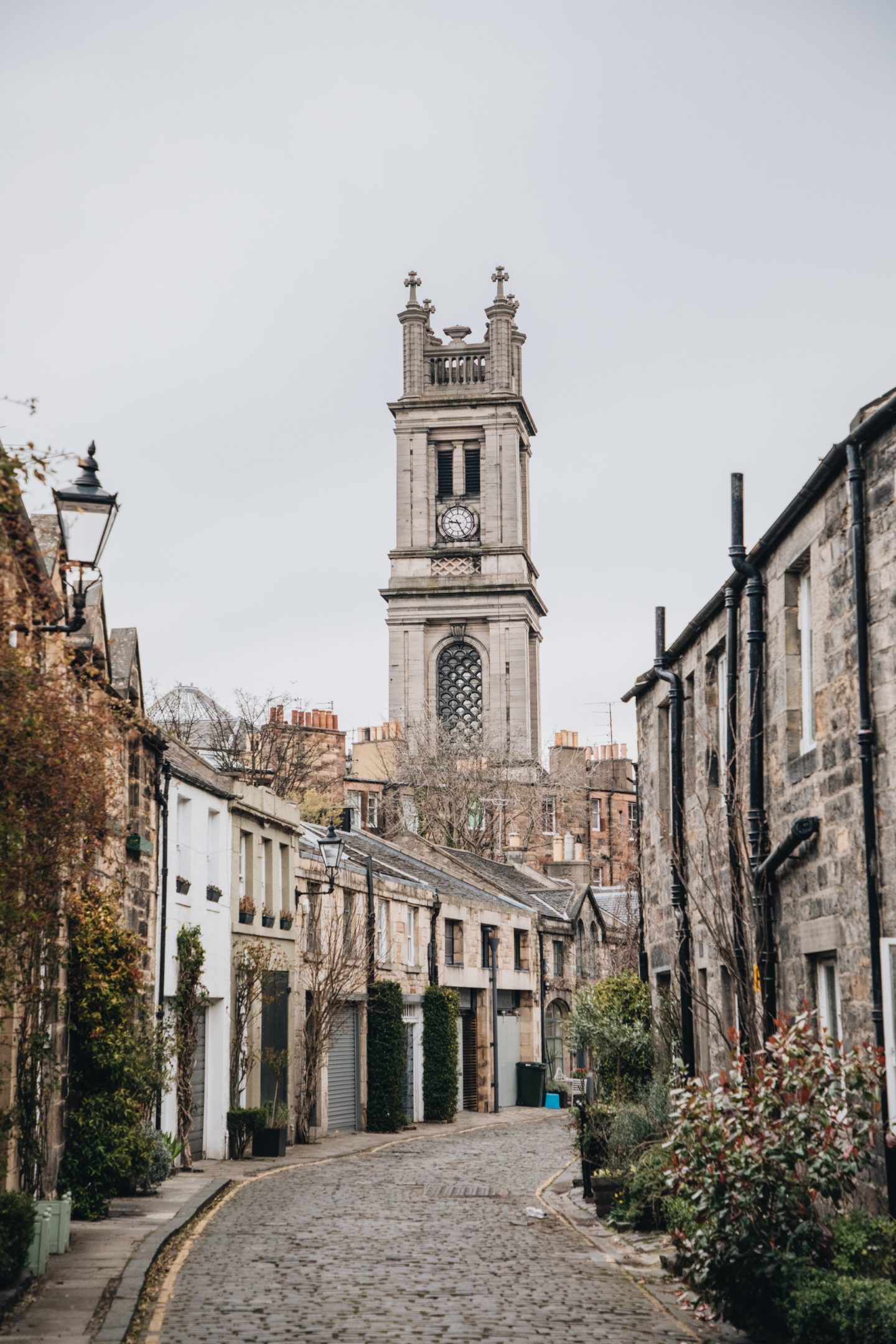