I had a bit of a moment on Twitter last week.

Things in my recent search history that prove I need a boyfriend:

How many combinations with three dice?

Can you freeze an omelette?

On reflection, I think I was a bit pre-menstrual, which is where the ‘need a boyfriend’ bit came in, plus it was bin day, and bin day always makes me feel slightly less keen on being single. The dice thing, just so you don’t think I’m a bit slow with maths, was something I did know, but I was writing the post about the 648 different ways with yogurt and so I wanted to double check just in case.

‘Stylish recycling bins’ though, now that is a real dilemma.

Bins full stop in fact. It baffles me, because a bin is something that everyone has, and yet 99% of them are HELLA GRIM. I just don’t get it. We spend so much time and money on making our homes look lovely, and then you have to ruin it by sticking a stack of ugly white plastic boxes in the corner of your kitchen, next to a hideous metal and black plastic monstrosity that is YOUR BIN.

I’m doing some work with Coca-Cola Great Britain this week, for Recycle Week, (make sure you watch my Instagram Stories throughout the week), and one of the things I’m going to be talking about is that hidden waste around the home that goes unrecycled – bits in the bathroom that end up mixed in with old soggy bits of cotton wool, plastic packaging that doesn’t get collected, that sort of thing.

One of the main problem areas for me is Belle’s bedroom. For the Coca-Cola project I wanted a compact, tasteful bin that would allow Belle to separate her rubbish and her recycling in her room, so she wouldn’t end up smuggling out black binliners full of mixed waste whenever she has her annual room tidy.

You wouldn’t think it would be too much to ask would you?

Try googling ‘stylish recycling bins’ for yourself though and you’ll find the options, if you’re not a fan of white, stackable plastic, are limited to say the least.

Fortunately there is Brabantia. Brabantia seem to be one of the only companies who have cottoned onto the fact that it might actually be quite nice to have a bin that isn’t just plain ugly. Revolutionary I know. Brabantia’s regular cylindrical bathroom and kitchen bins already come in a wide range of vibrant colours, and you may remember a while ago, (if you are into bins, which apparently I am), that they launched the Bo Touch bin, which stands on legs and is possibly the most stylish bin I have ever seen. 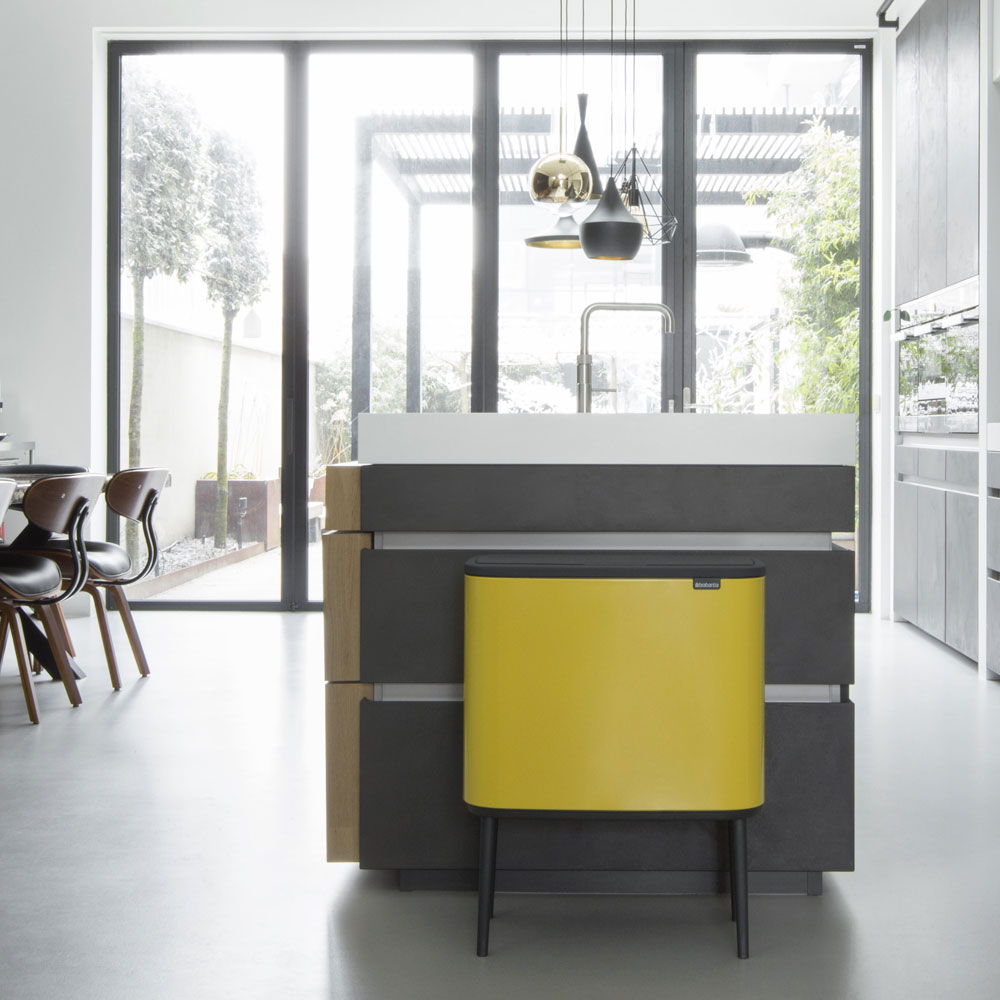 It’s a bit gorgeous isn’t it? This is the kind of bin that you feel you really could put in a bedroom without looking like a chump.

Unfortunately Belle doesn’t have a lot of space left in her bedroom and ideally she needed something that she could keep a bit more discretely under her desk. Hoorah then for the new version of the Bo bin – the Bo pedal pin. It’s just the same, but with a pedal rather than legs. It comes in lots of lovely colours, just like the Bo Touch, and you can choose to have either one, two or three inner sections, so it can be a regular bin or look after your recycling too. 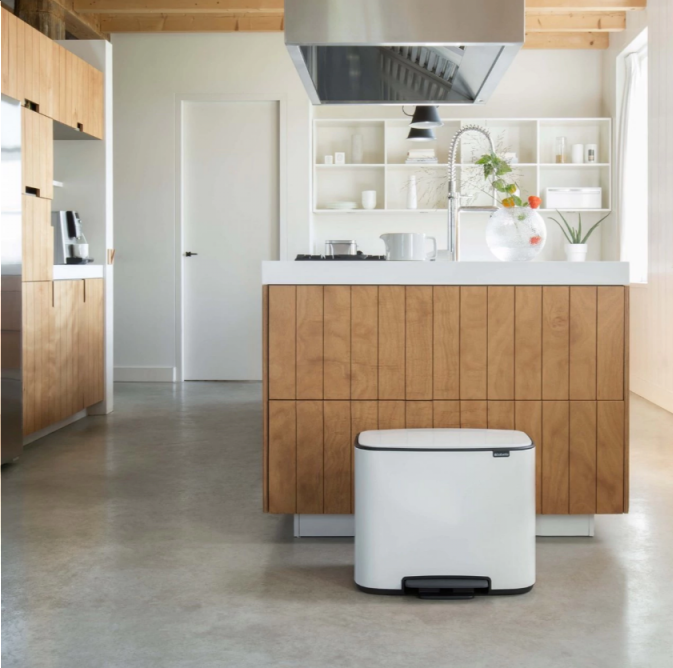 As well as looking very stylish in a kitchen, it would be great for a large bathroom, an office or a bedroom where you had a decent amount of rubbish and recycling that you wanted to keep on top of – i.e. Belle’s.

I’m hoping that having a decent recycling bin in her bedroom will encourage Belle to keep her bedroom tidy. What? A mum can dream can’t she? You can see it in action on my Instagram stories this week, so keep an eye on those and you’ll get a sneaky peek at the mess too.

You can check out the whole range of Brabantia bins HERE and finally, because I’m sure you’re wondering – yes, you can freeze an omelette. 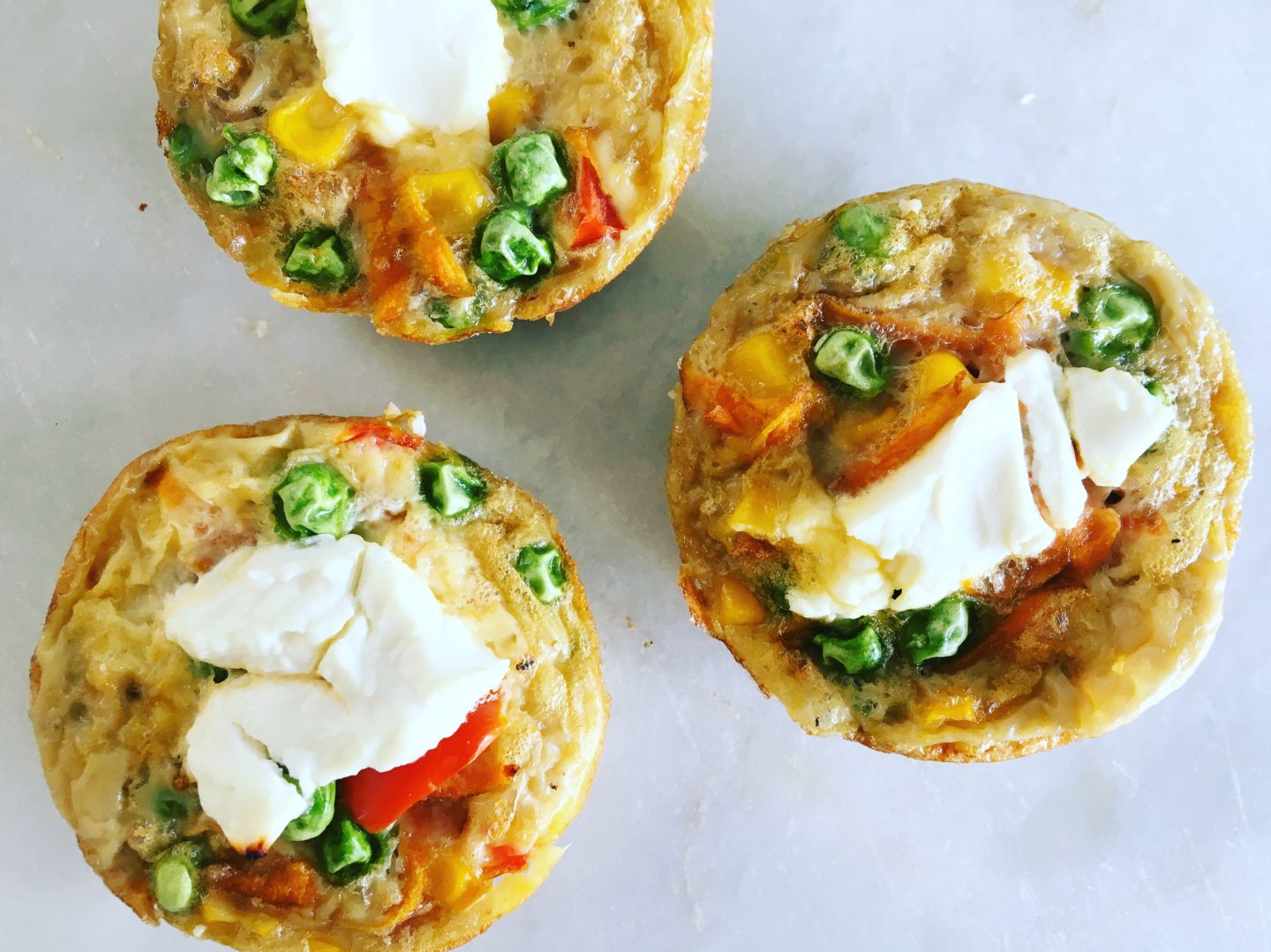 I was sent the Brabantia Bo Pedal bin for the purposes of this review. All opinions my own.