‘Domestic violence is the abuse of one partner within an intimate or family relationship. It is the repeated, random and habitual use of intimidation to control a partner. The abuse can be physical, emotional, psychological, financial or sexual. Anyone forced to alter their behaviour because they are frightened of their partner’s reaction is being abused.’

Think about that for a bit.

‘Anyone forced to alter their behaviour because they are frightened of their partner’s reaction is being abused.’

According to the Office for National Statistics, one woman in four experiences domestic violence in her lifetime, so the chances are that if you don’t recognise that statement in yourself, it may well be happening to someone you know. Perhaps they’re hiding it, perhaps you have your suspicions, maybe it’s obvious but you don’t know what to do to help.

One option is to get in touch with Refuge. Refuge supports anyone who has experienced domestic abuse in any of its forms, through a range of services including, but not limited to, refuges, advocacy and a telephone helpline, run in partnership with Women’s Aid. (Open 24 hours a day – 0808 2000 247).

(If you’re nervous about visiting the Refuge website it might be useful to know that it has an escape bar across the top of the page – click on it anytime and it will immediately change the screen to show the Google homepage.)

Today, September 5th, is International Day of Charity and I wanted to use it to make sure that as many people as possible know about Refuge and that anyone looking for support, either for themselves or someone else, can access it as quickly as possible.

What is domestic abuse?

Because domestic abuse encompasses so much more than just physical violence, it can be hard to be sure whether or not you are experiencing it.

That might sound like a strange thing to say, but when you’re in a relationship it can be hard to get perspective on a situation. You make excuses for people you love, you blame a difficult background or problems at work perhaps, because you don’t want to believe that they would hurt you. You are probably scared – scared to admit the abuse to yourself or other people or scared of the consequences of taking action to get away.

If you suspect that you might be experiencing domestic abuse, take a look at the following questions from the Refuge website:

In case you’re wondering ‘how many did I need to tick?’, it could just be one. If you said yes to ANY of these, you may be experiencing domestic abuse. 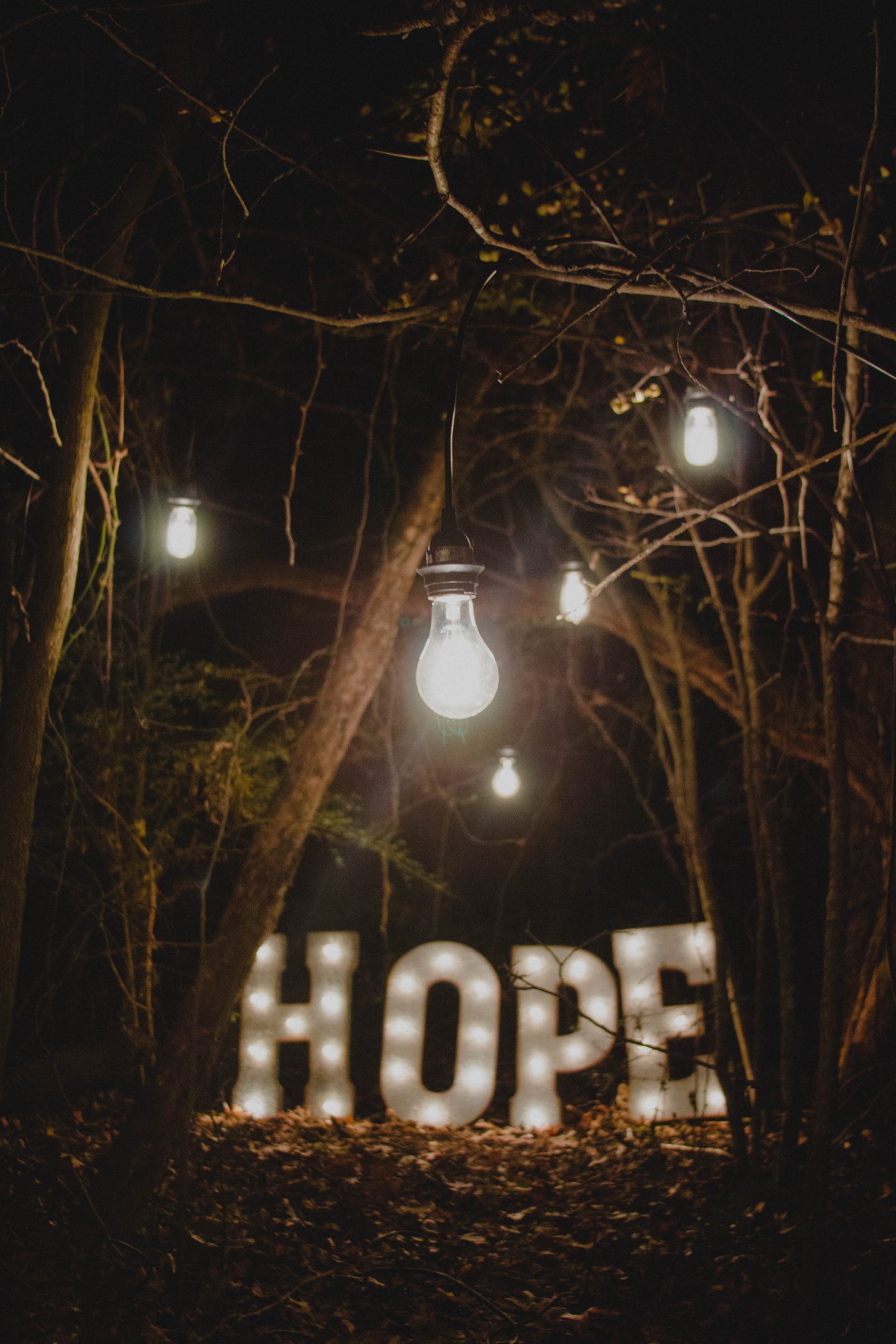 Photo by Ron Smith on Unsplash